He is particularly known for his work in crime films and thrillers – here are some of the best De Niro films to watch. Contains spoilers! 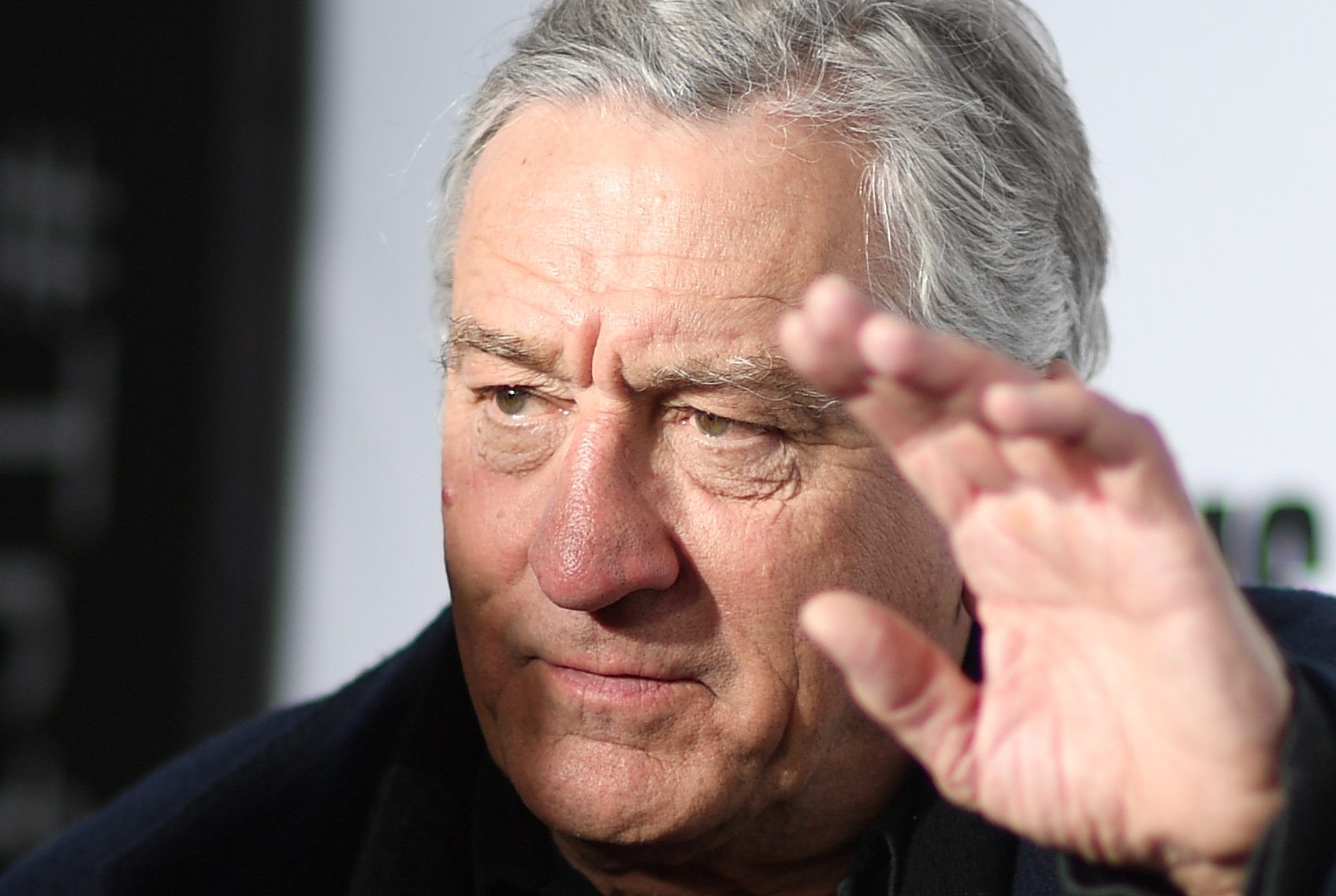 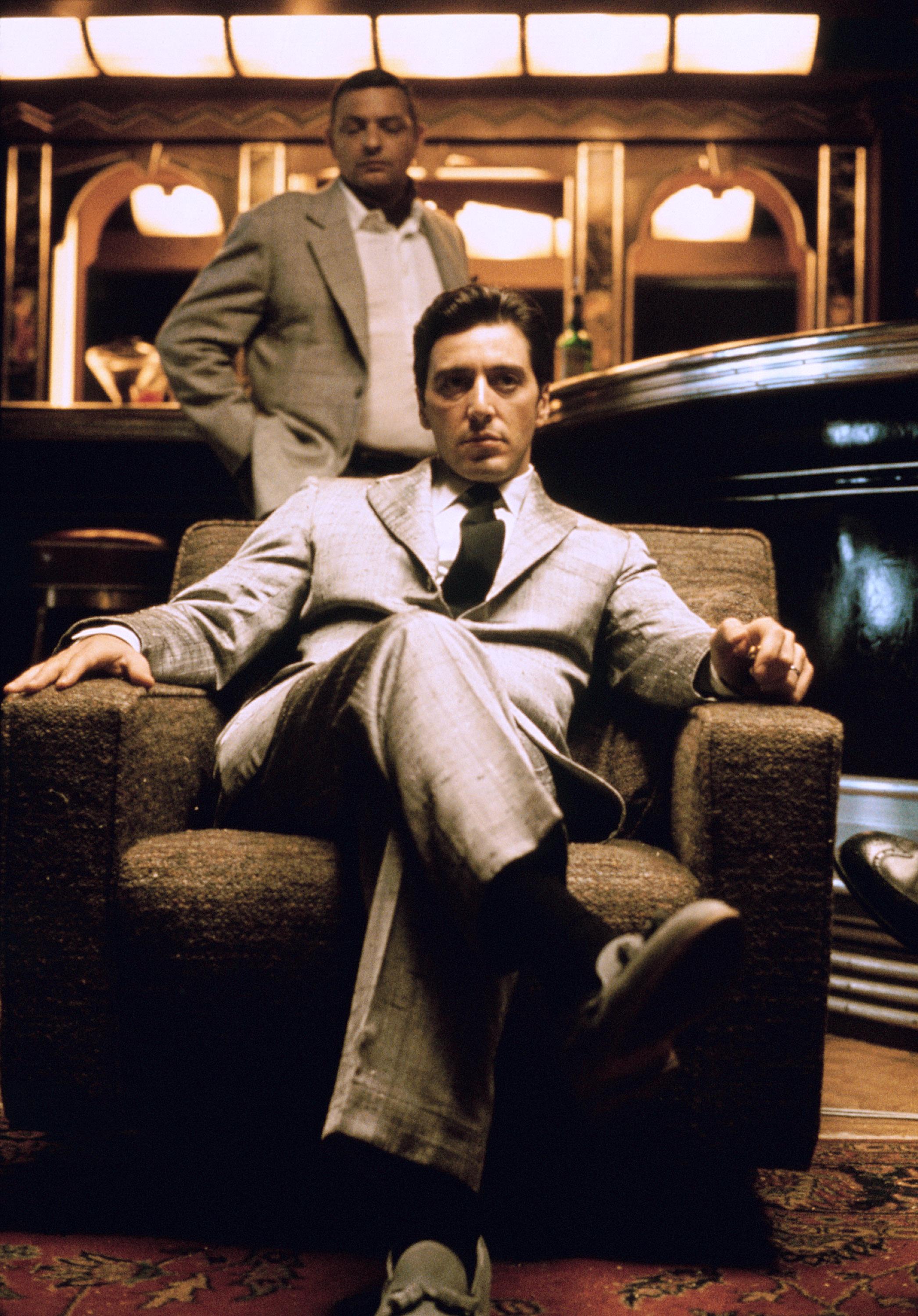 Perhaps one of De Niro's most iconic films, The Godfather: Part II has stood the test of time.

Though it initially divided critics, overall the mood came to be positive towards the film. 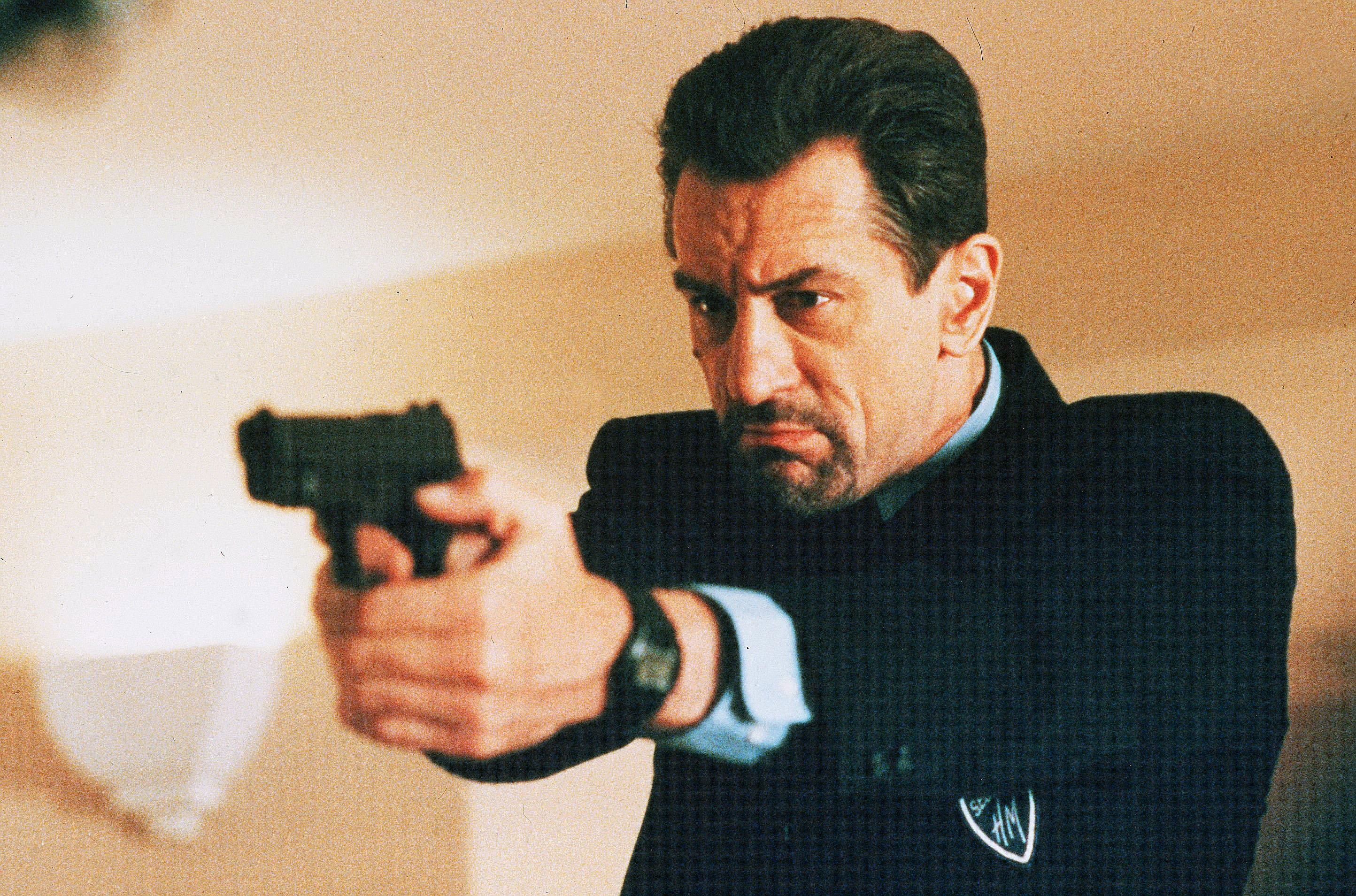 …As they did in Heat.

De Niro plays real criminal Neil McCauley who wants to pull off one last big robbery before retirement – but the police are onto them.

Between the two legendary actors there is an iconic feud scene. 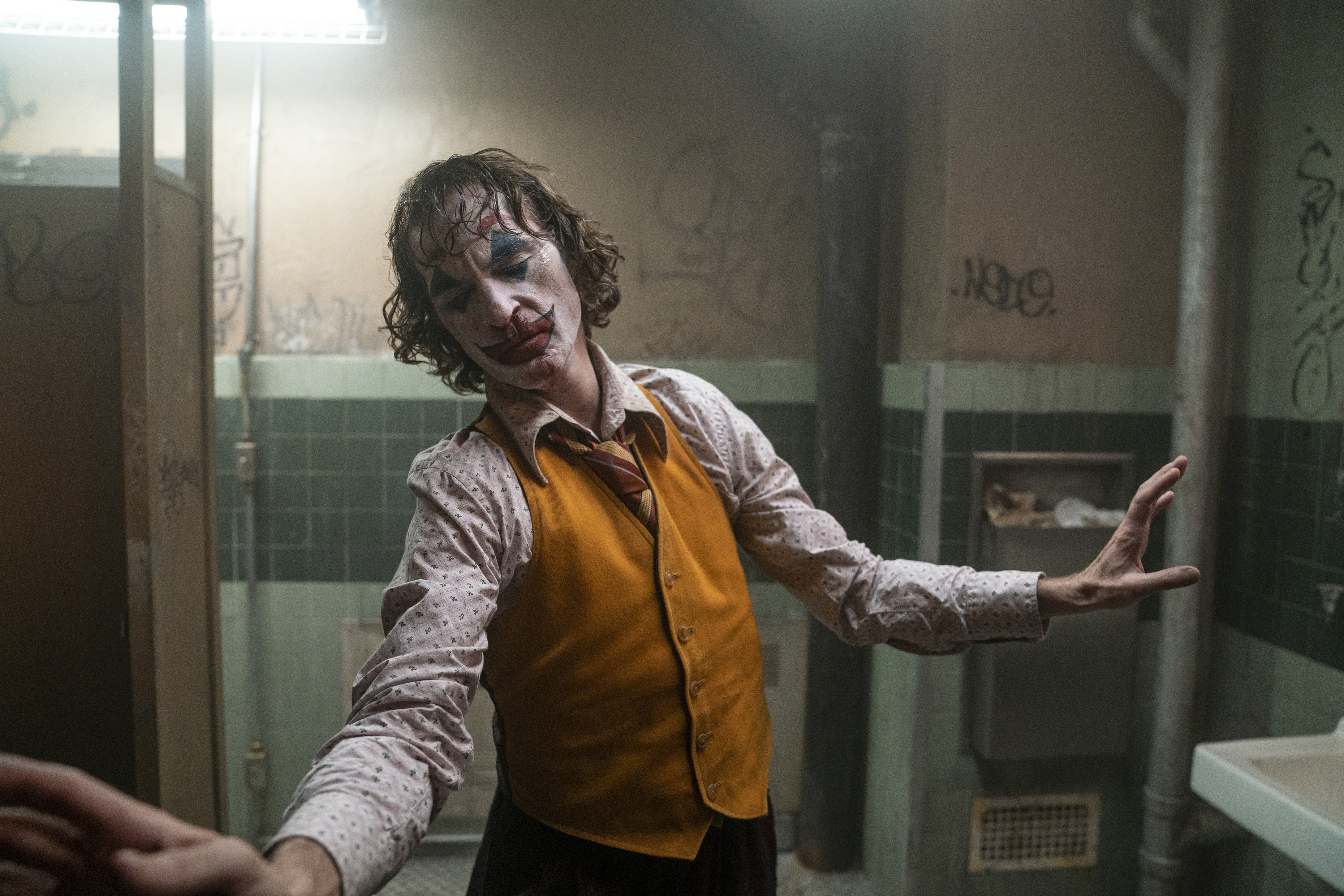 While De Niro was not the star of the show in Joker, his role is pivotal in the escalation of action towards the end of the film.

Playing the loved talk show host, he questions the Joker after his admission of murder, before going on to murder De Niro's character.

It's one of those scenes in which you know it's going to happen from the off-set, but it's still incredibly tense to watch. 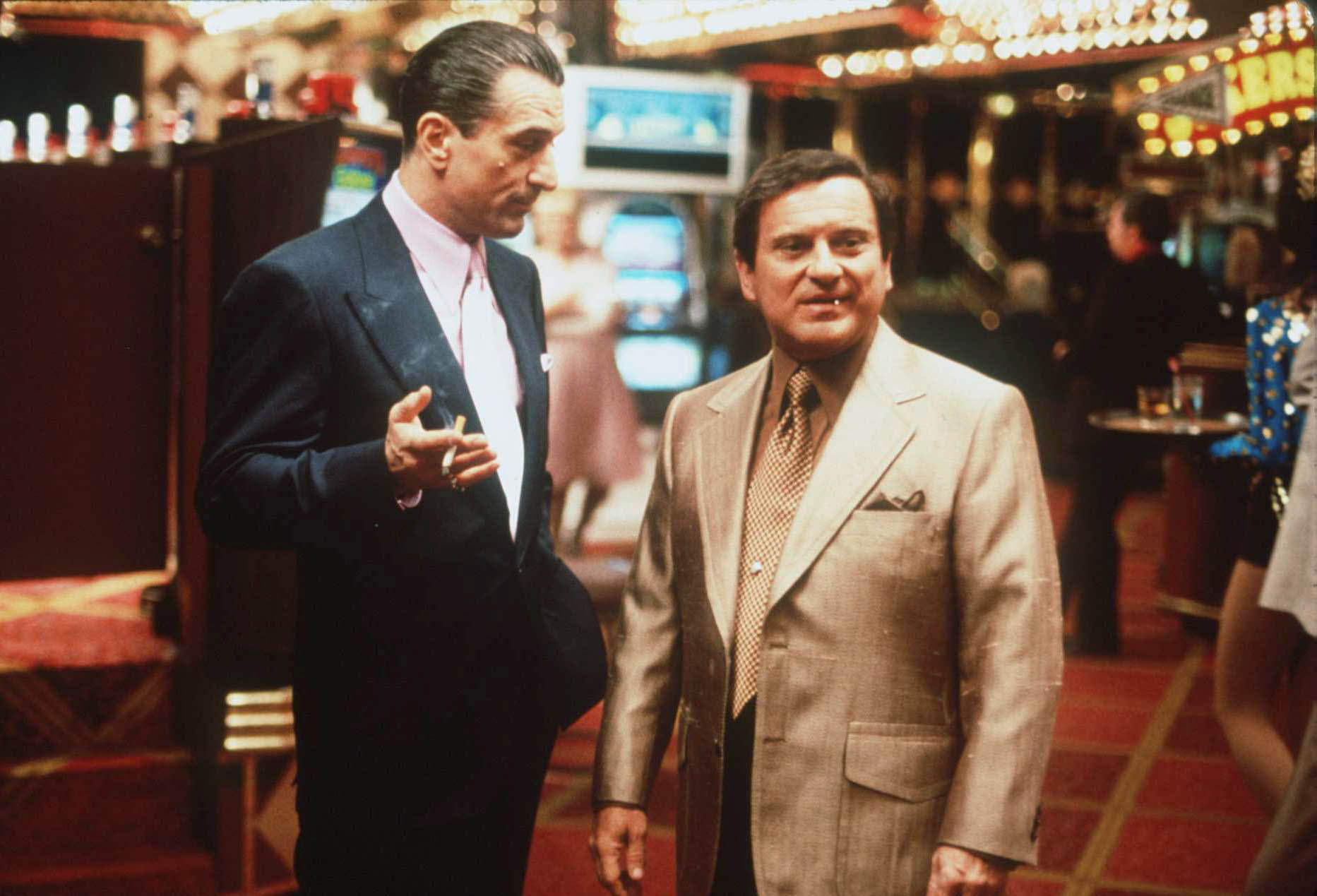 Casino is an epic crime drama directed by Martin Scorsese.

De Niro plays a mafia associate who gets caught up in love issues while running casinos in Las Vegas.

The film made $10 million in its opening weekend. 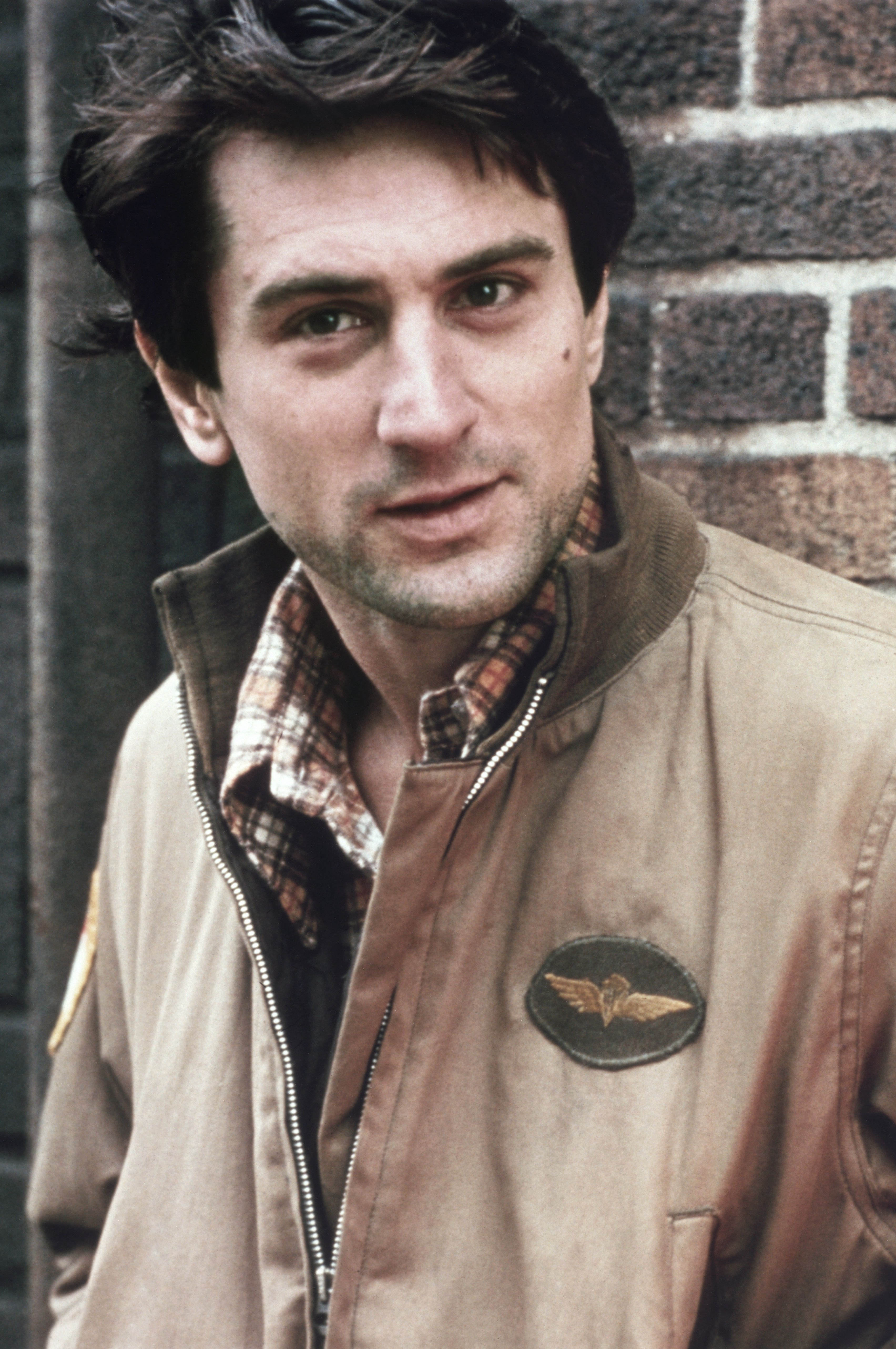 He plays a taxi driver who feels compelled to save a prostitute in an attempt to better New York City.

Rotten Tomatoes rate it highly and call it "hard-hitting". 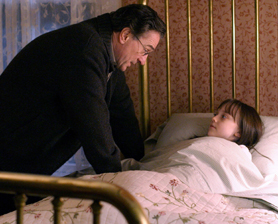 Widower David moves to Upstate New York with his daughter Emily for a fresh start.

But she soon makes an imaginary friend named Charlie, which leads to terrors in their home.

The film has received mixed reviews, but De Niro fans will enjoy seeing the actor perform in a different genre. 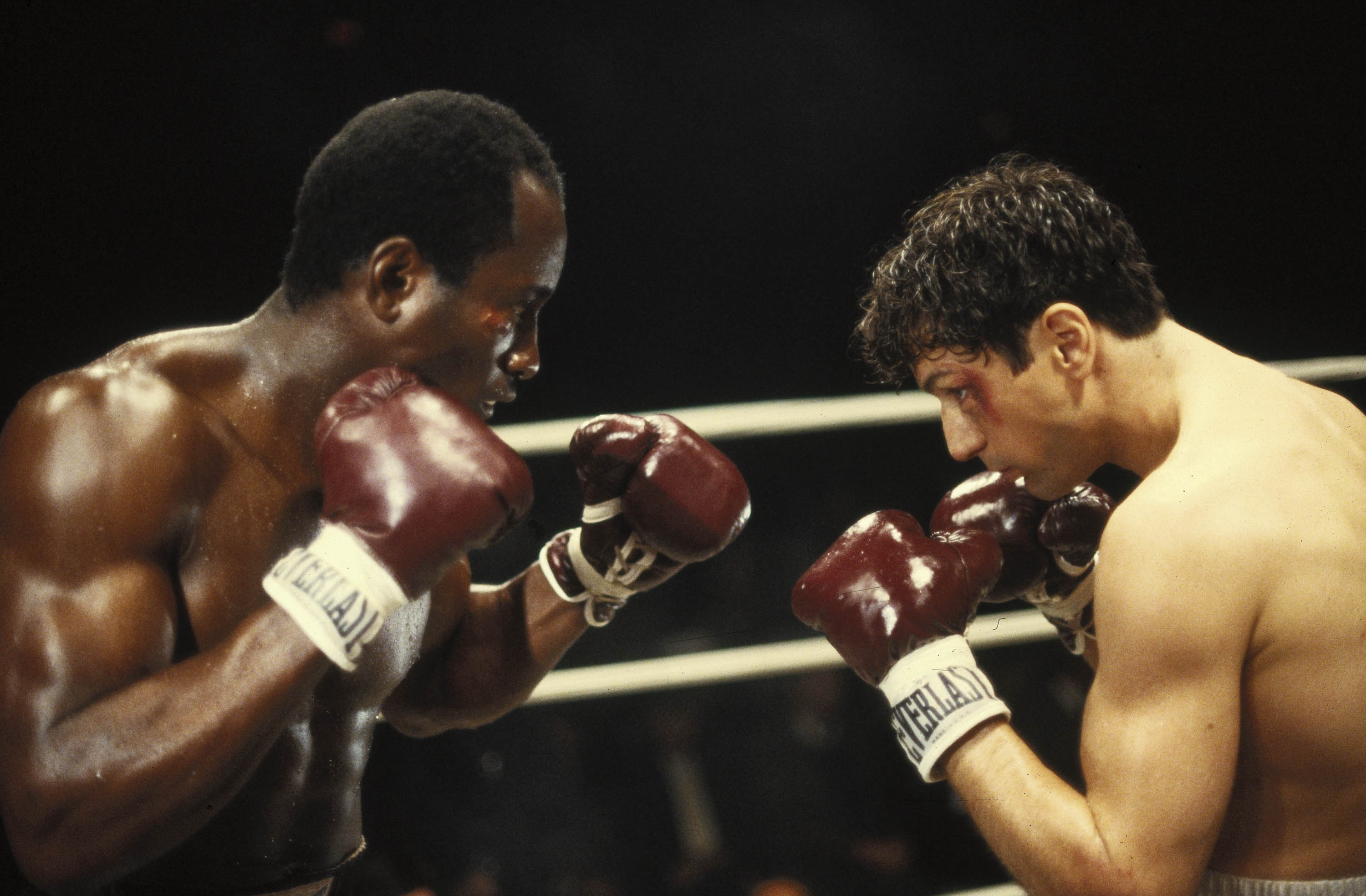 Raging Bull is often regarded as a film that sees De Niro at his best.

He plays a boxer-turned-comedian, Jake LaMotta, who is a character you're made to feel a strange mix of emotions towards. 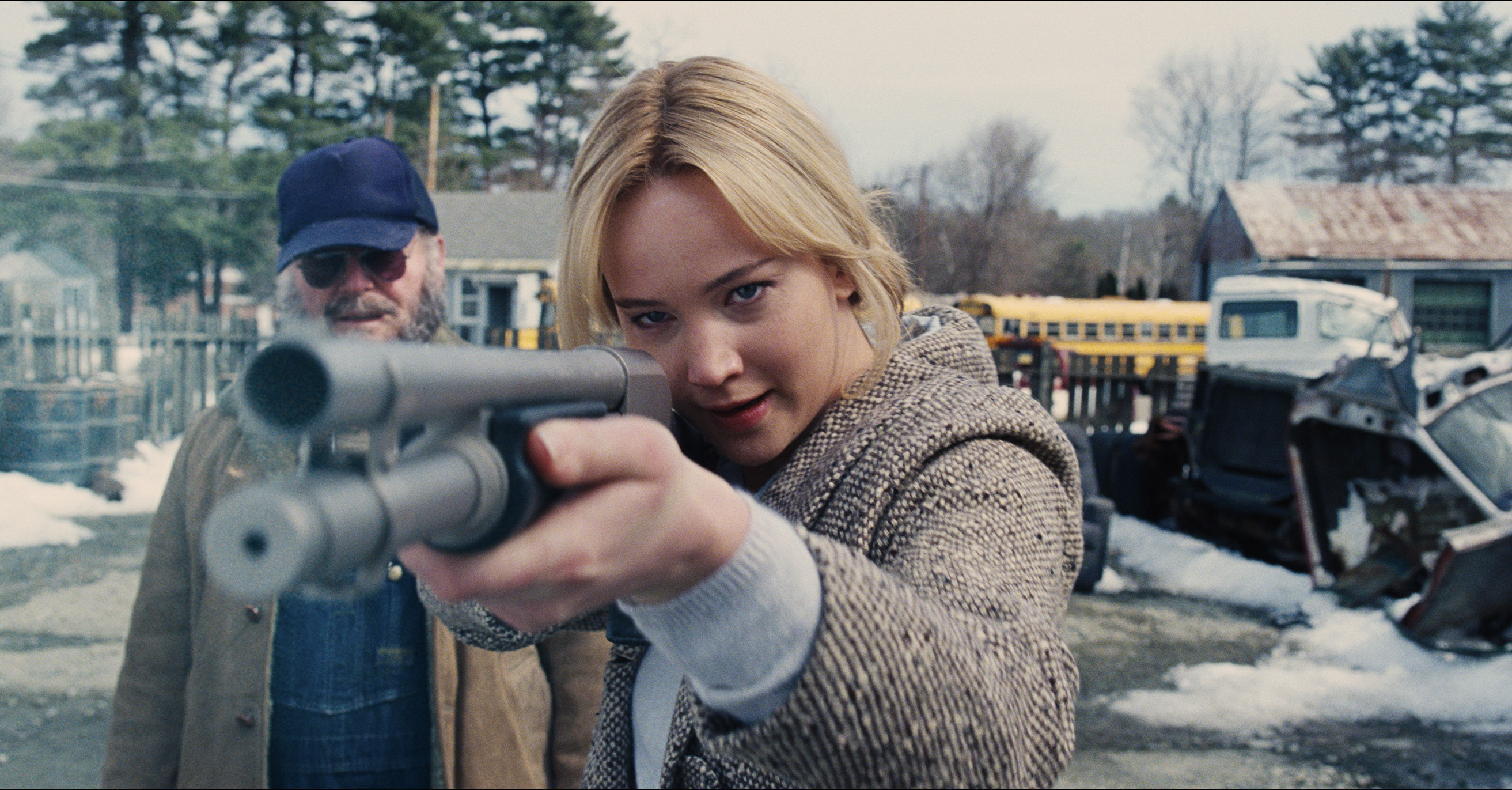 Another film in which De Niro isn't the lead (here it's Jennifer Lawrence), but the film is based on a fascinating true story.

The comedy drama sees De Niro in a less intense setting compared to his usual style of film, which makes this worth a watch. 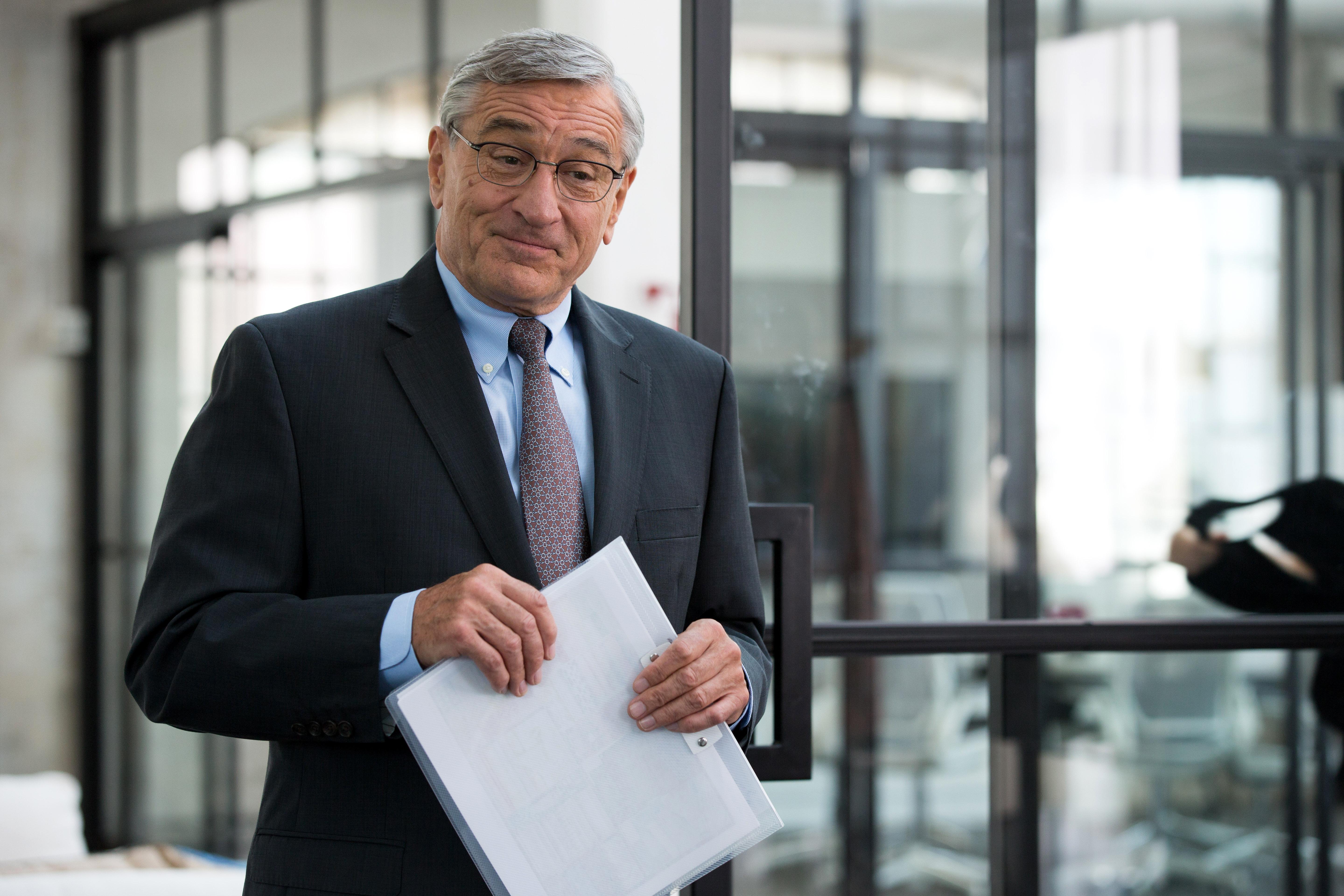 The premise for this is comical, so is also a break from the usual De Niro style.

Again playing a widower, he decides he doesn't want to retire and takes a job as an intern for a cut-throat online fashion site.

He stars alongside Anne Hathaway. 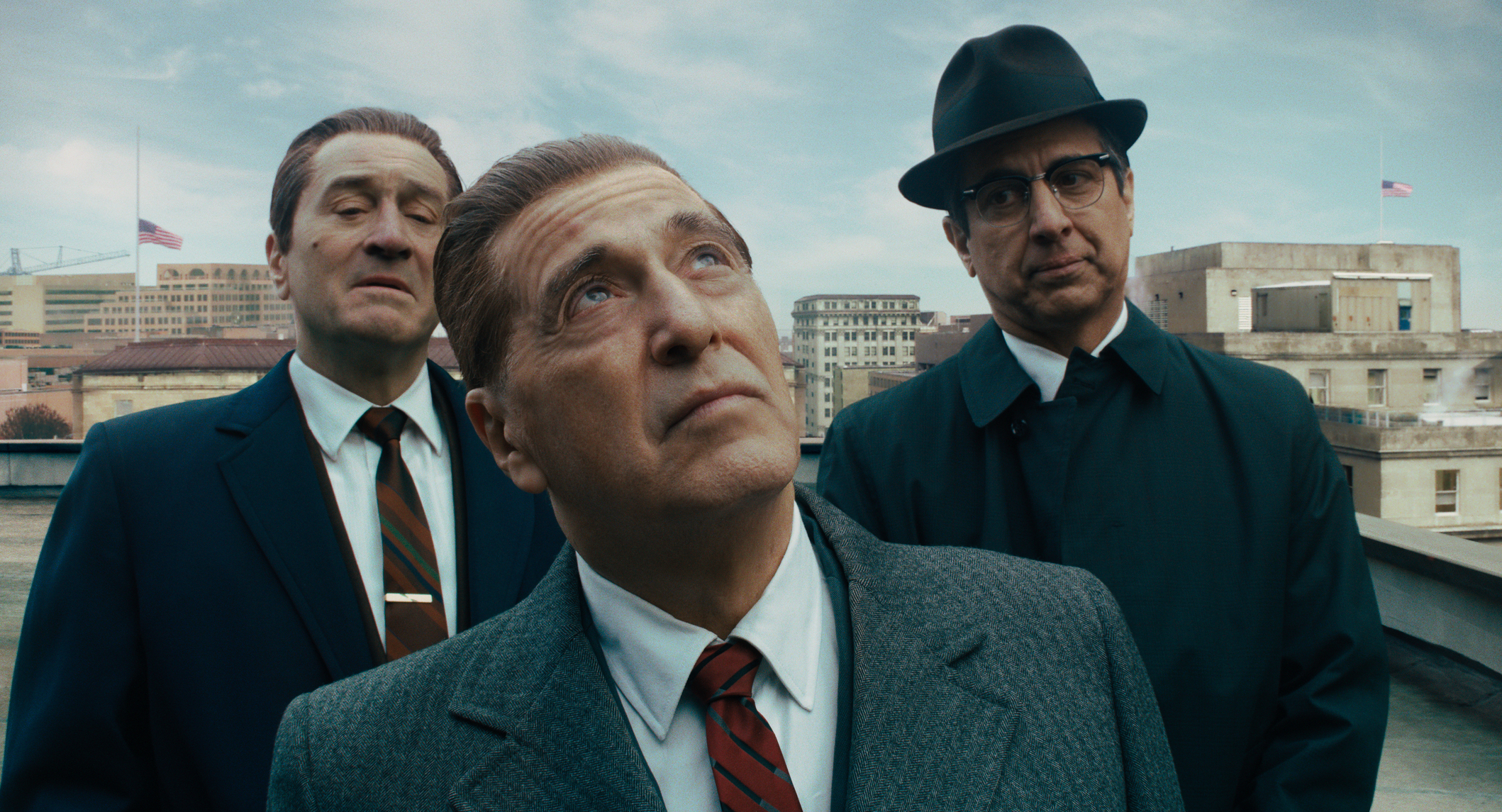 Back to his crime genre roots, De Niro is directed by Martin Scorsese.

The crime film is based on the nonfiction book I Heard You Paint Houses by Charles Brandt.

It didn't win an Academy Award despite having 10 nominations, which surprised film critics.