Google has just revealed a big new update coming to its Chrome browser and it could be one of the most important changes we’ve ever seen. The upgrade to this hugely popular browser will allow the US technology firm to block any adverts that appear to be using up too much resource on your devices.

That basically means that any adverts which need lots of data to be displayed won’t appear when users are browsing certain websites.

Mobile data is something many of us don’t have unlimited amounts of, so this update should help users cut down on the amount they are ploughing through each month.

But that’s not all as there’s another major reason why these memory-hungry ads are being blocked. Google says that by stopping these messages appearing in Chrome it should help to conserve battery life.

Anyone who has used Google’s browser, especially on an Apple MacBook, will know just what a hog it is when it comes to draining power. If this update can go some way to stopping the battery life issue it will be a hugely welcomed upgrade. 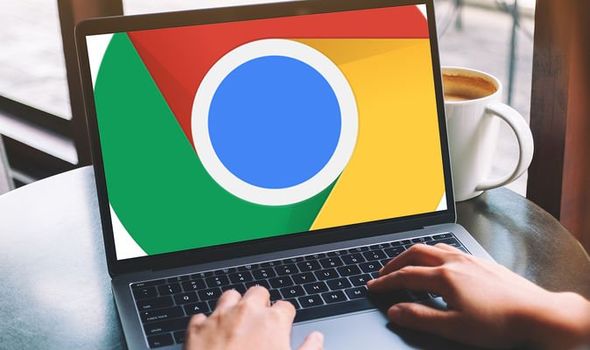 Explaining more about the change, Marshall Vale, Product Manager, Chrome, said “We have recently discovered that a fraction of a percent of ads consume a disproportionate share of device resources, such as battery and network data, without the user knowing about it.

“These ads (such as those that mine cryptocurrency, are poorly programmed, or are unoptimized for network usage) can drain battery life, saturate already strained networks, and cost money.

In order to save our users’ batteries and data plans, and provide them with a good experience on the web, Chrome will limit the resources a display ad can use before the user interacts with the ad. When an ad reaches its limit, the ad’s frame will navigate to an error page, informing the user that the ad has used too many resources.”

If you were hoping to download this update today then you might be a little disappointed as Google says that it is still in the experimental stage of this crucial upgrade.

However, the Chrome team have confirmed that they plan to have it ready for launch in the next months.

In fact, they have pencilled August as a possible time to release this upgrade to the billion of people who access the web each day via Chrome.

“With these changes, Chrome is continuing to help ensure that people have good browsing experiences both on the screen and behind the scenes,” Vale added.