Even better – it includes a designated button where you can request chicken wings all night long. 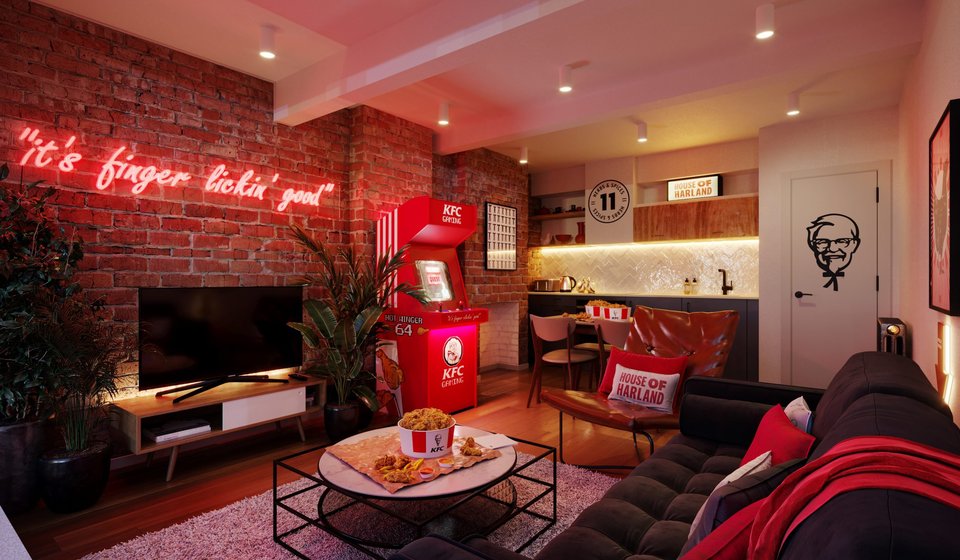 Launched by Hotels.com, the pop-up suite is opening in Shoreditch in London with their own House of Harland.

The room also has a KFC private cinema room, as well as a Hot Winger arcade machine.

Guests will be picked up by a Black Cadillac (dubbed the Colonelmobile after KFC founder Colonel Saunders) before being taken to the hotel and checked in by the "Chick-In Clerk".

When inside, you can enjoy "chick flicks" on the cinema screen, as well as the chicken-themed interiors including the bedding, wallpaper and even towels.

Of course the best bit is the chicken concierge where you can order it by pressing the button, and is delivered fresh from KFC.

The rooms will only run from August 18 to August 29 with one-night stays, so you have to be quick.

Bookings open on August 11 at 11am and the rooms cost £111 per night with the money going to the KFC Foundation.

You can book the rooms from next week here.

Eagle-eyed fans will notice the use of the number of 11 – which is a reference to the 11 secret herbs and spices used at KFC. 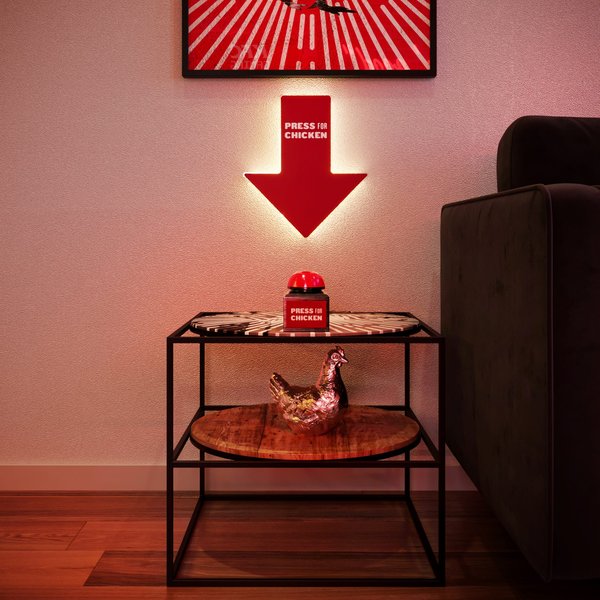 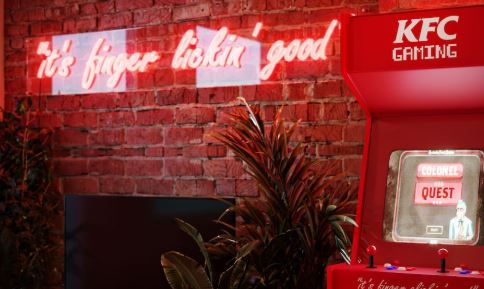