There are more figures too. The geologically-active national park attracted around four million tourists in 2019, who between them spent over half a billion dollars in communities nearby.

According to the NPS: “That spending supported 7,000 jobs in the local area and had a cumulative benefit to the local economy of $642 million.”

Yellowstone is popular for tourists in part because of its geological activity and geysers.

The most recent Yellowstone volcano update issued by the US Geological Survey (USGS) shows that there were 288 earthquakes detected in the Yellowstone National Park region.

These earthquakes were all minor events though, with the strongest one coming through at a magnitude of 3.1.

According to Michigan Technological University, this comes into the category of earthquakes between the 2.5 and 5.4 magnitude range that can be “often felt, but only causes minor damage”. 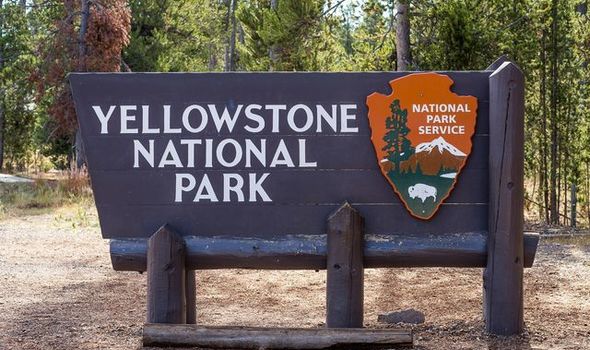 Earthquakes of a magnitude of 2.5 or less tend not to be felt by people at all, but are picked up by seismographs.

The minor but frequent Yellowstone quakes in May were picked up by the University of Utah Seismograph Stations, which picked up groups of earthquake “swarms” throughout the month.

The seismic activity may fuel fears that Yellowstone’s supervolcano is going to erupt. Speculation surrounding this particular event has been ongoing for some time. 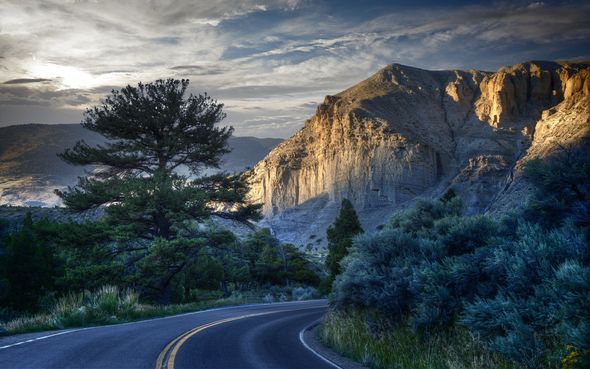 Thomas Knott, a volcanologist at the University of Leicester and the paper’s lead author, said earlier this month: “We discovered that deposits previously believed to belong to multiple, smaller eruptions were in fact colossal sheets of volcanic material from two previously unknown super-eruptions at about 9.0 and 8.7 million years ago,” Science Daily adds.

The discovery of the two eruptions led researchers to conclude that the recurrence rate of Yellowstone super-eruptions back in the Miocene era was once every 500,000 years on average.

However, Knott adds that two super-eruptions have taken place in Yellowstone park in the last three-million years, suggesting that there has been a “three-fold decrease in its capacity to produce super-eruption events,” Science Daily reports.

Knott added: “We have demonstrated that the recurrence rate of Yellowstone super-eruptions appears to be one every 1.5 million years.” 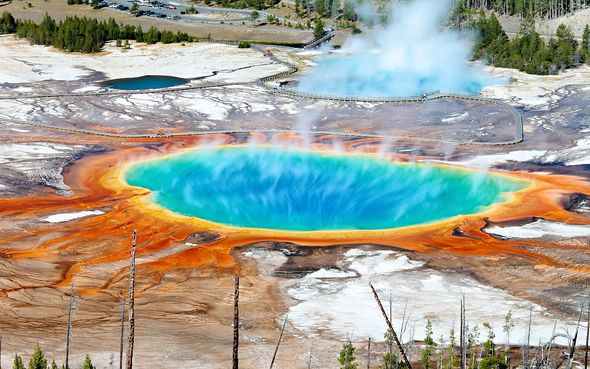 But Knott added that this estimation is not exact, and that continuous monitoring by the US Geological survey in the region is “a must”.

Meanwhile, tourists and visitors to the park have been warned to stay alert for warning signs that have been posted by researchers as the live capturing of bears in the area is ongoing. 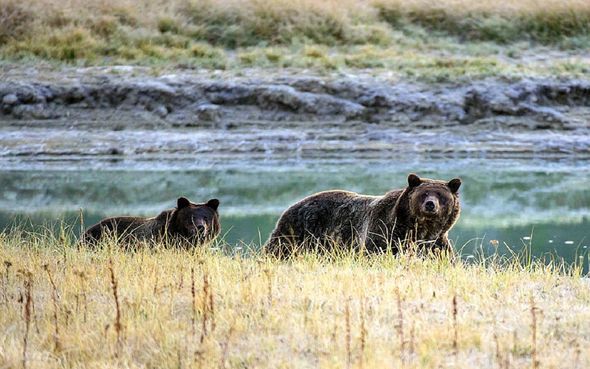 When capturing activities are ongoing, areas nearby will have warning signs posted along major access points to the capture sites, Yellowstone said.

The NPS added that “it is important that the public heed these signs and do not venture into an area that has been posted”.

The capture of grizzly bears in the area allows their distribution to be tracked, and such captures are carried out by the Interagency Grizzly Bear Study Team (IGBST).