NONE of Cristiano Ronaldo, Lionel Messi and Neymar can claim to be as good as Edilson, the former Brazil star has claimed.

A member of the 2002 World Cup winning squad, the 48-year-old believes he has traits superior to several of the modern era's greatest players. 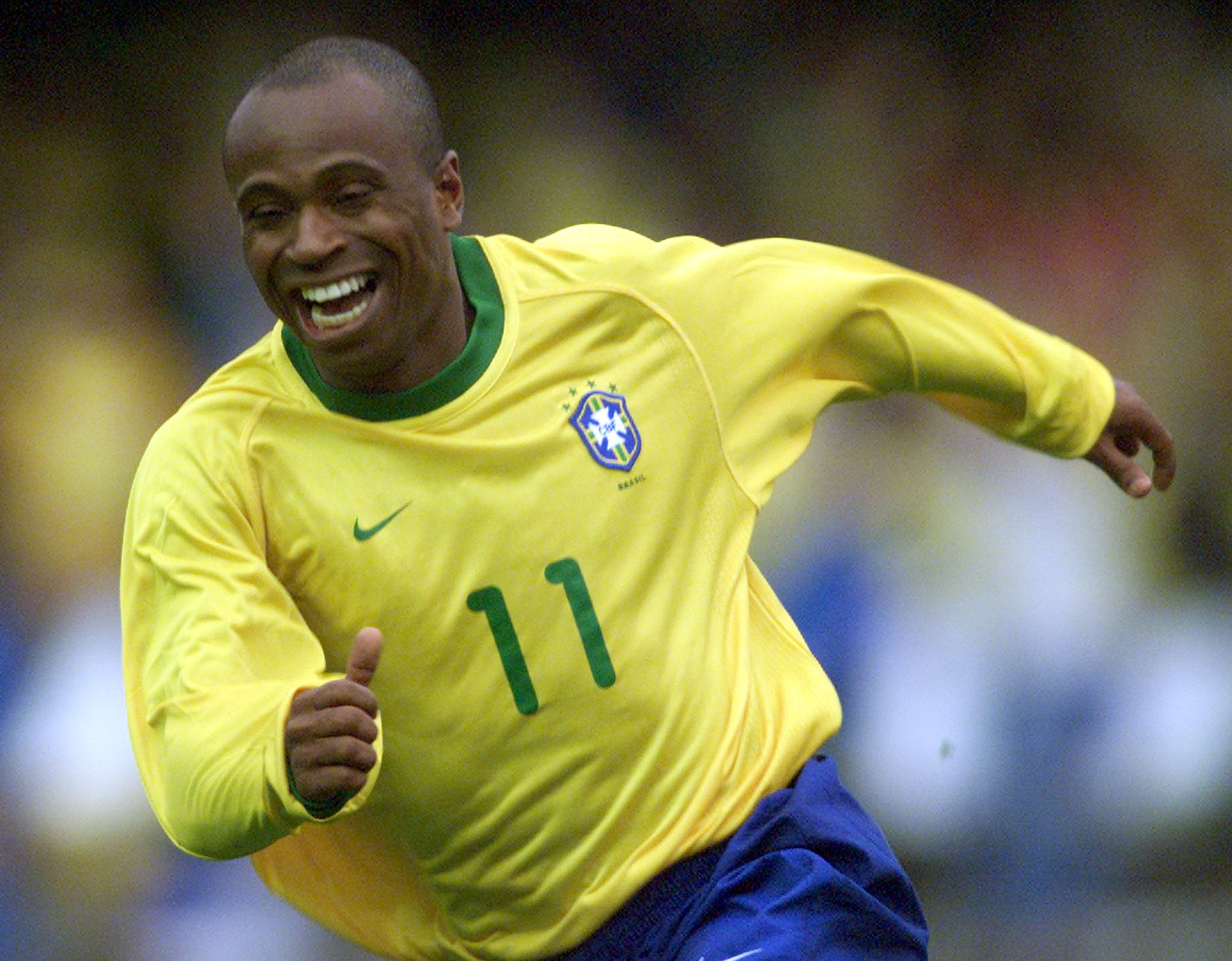 Speaking to TV Bandeirantes in his home country, the ex-striker explained why he stands above the likes of Messi and Ronaldo.

Edilson professed: "At my best, I played better than Neymar. He needs to win the World Cup in order to be better than me.

"I have personality, and for Messi to be better than me, he also has to win the World Cup.

"Cristiano Ronaldo is just strength; he strikes the ball well with both feet, but I'm more skillful than him."

Edilson was part of the Brazil squad that won the World Cup in Japan and South Korea almost 18 years ago, starting in the semi-final win over Turkey.

He also featured off the bench against England in the quarter-final and played in the group stage wins over China and Costa Rica.

In fact, the forward won the Club World Cup in 2000 too, as part of the Corinthians side that famously lifted the trophy following the downfall of Manchester United's treble-winning team.

Neymar, Messi and Ronaldo have all won that competition with their club sides but are all yet to get their hands on the international World Cup, with the Barcelona star coming closest when losing the 2014 final to Germany.

Aside from his Far East glory, Edilson was something of a journeyman who played for 12 clubs throughout his career, from Vasco da Gama and Palmeiras to Emirati side Al Ain and Kashiwa Reysol of Japan.