Boss Nuno Espirito Santo is looking to beef up his back line — and now the powerful young African is in his sights. 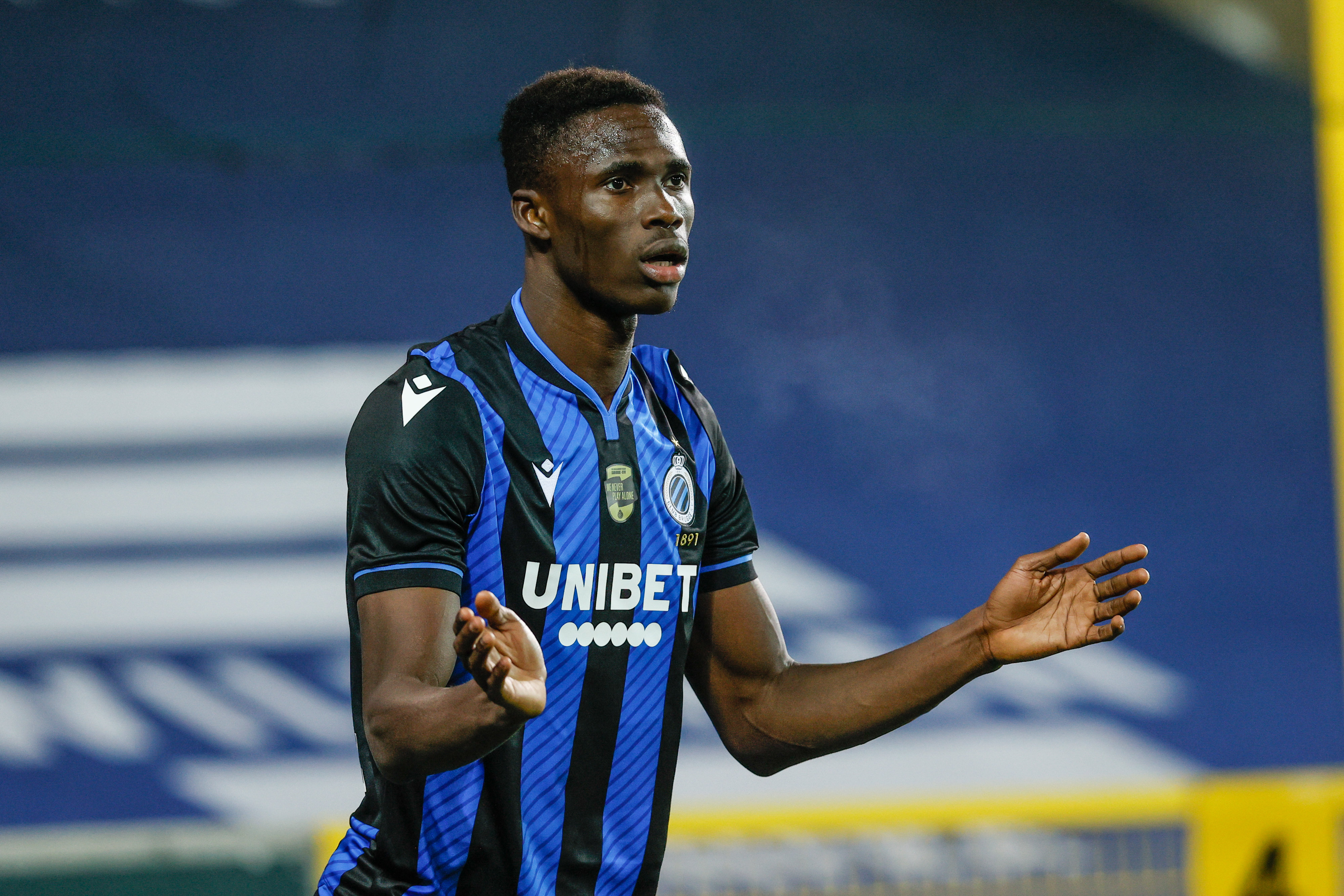 But a number of top clubs around Europe are also in the hunt for the centre-back.

Inter and AC Milan are both keen on Kossounou, who is in his first season in Belgium after a brief spell with Swedish club Hammarby.

The Italian duo have been quoted a fee after chasing the 20-year-old defender.

And Brugge will hold out for a big sum, knowing the player is keen on the Premier League for his ideal next move.

Liverpool have also checked on Kossounou — but decided to take Ozan Kabak on loan with a view to doing a permanent deal.

The 26-year-old Spain international has been a huge miss after being sidelined for the past six months with a cruciate ligament injury.

He has helped the club to back-to-back seventh place finishes in the Premier League and long runs in the Emirates FA Cup and Europa League.