The Winds of Winter will mark the penultimate installation of the A Song of Ice and Fire series, which formed the basis for Game of Thrones, with A Dream of Spring due to bring the epic to a conclusion. Last year, author George RR Martin announced he had set July 29, 2020 as his personal deadline to have the book in his hands, not clarifying whether that meant in manuscript form or ready for publication. As it stands, fans are still eagerly awaiting the next in the series and are keen for any hint as to when it might finally arrive.

In a new post published on his blog Not A Blog earlier this week, Martin provided an update.

“I am still up in the mountains, doing the social distancing rag and writing The Winds of Winter,” he said.

“I have good and bad days, but I am making progress.”

The news will be music to the ears of those who have hun on every one of his written words for years and are clamouring for the penultimate book to be released. 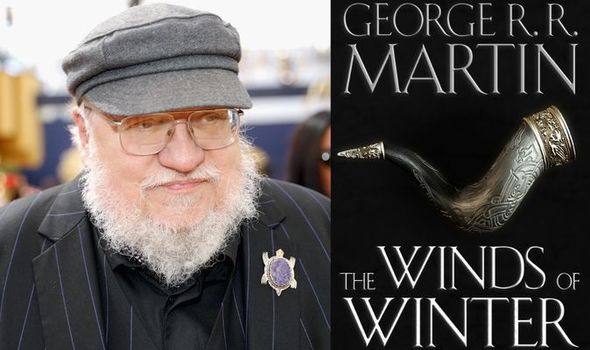 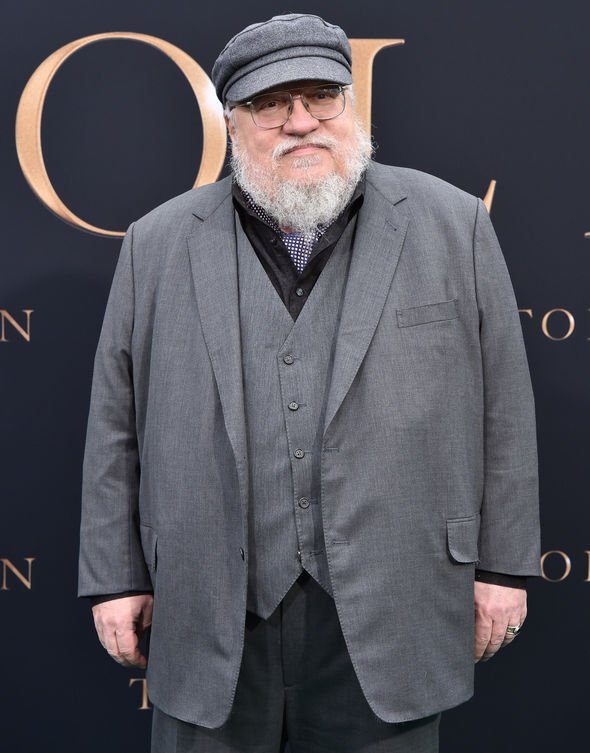 Martin also confirmed the Jean Cocteau Cinema and Beastly Books remain closed and that he is still paying his staff during the lockdown, calling the move something he wishes “more small businesses would do”.

“The only thing I am writing myself is the Winds of Winter, as I have said many times… but with my producer’s hat on, I am still involved in a number of exciting new shows for HBO, and a few film projects as well,” he continued.

“When and if any of these make it to the screen, well, that’s always the question. But I do know that Ryan Condal and his team are roaring ahead n the scripts for House of the Dragon, and that one has a full season’s order from HBO.

“As for the other stuff I may or may no the involved in, I could tell you, but then I’d have to kill you,” he joked. 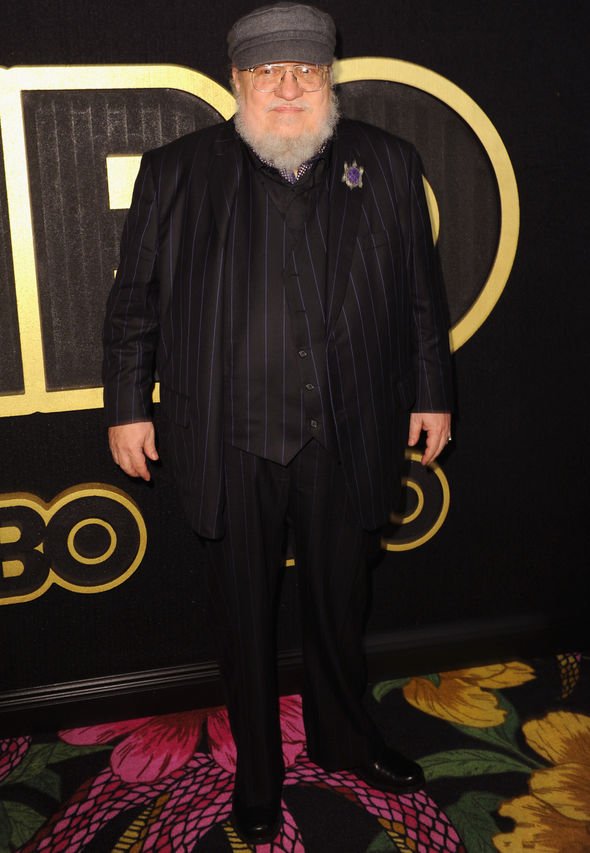 On the subject of how else he was keeping busy during the coronavirus lockdown, the man behind the Game of Thrones story said he was doing a lot of reading and revisiting old favourite books.

“Some of my favourite writers are Robert A. Heinlein, Roger Zelazny, Tony Hillerman, Nnedi Okafor, Howard Waldrop,” he wrote, joking: “Oh, and that GRRM guy did some good stuff too, before he started that fantasy series.”

Teasing the possibility of his work being adapted for the big screen, Martin hinted: “Some of his old stories might even make good movies, donchaknow.

“(No, seriously, you guys should check out Dreamsongs,)”(sic) he added.

The writer previously shared an update on his condition amid fans’ concerns about the threat of the coronavirus outbreak.

He told fans he was self-isolating due to his “age and physical condition”, adding: “But I feel fine at the moment, and we are taking all sensible precautions.

“I am off by myself in a remote isolated location, attended by one of my staff,” he explained. “And I’m not going into town or seeing anyone.”

Some Game of Thrones aficionados speculated this meant Martin had chosen to move to his cabin while the COVID-19 crisis was still going on.

But A Song of Ice and Fire expert and insider BryndenBFish revealed the writer has in fact been hiding out at the cabin for months to work on the final book.

Writing on the ASOIAF Reddit, they claimed: “Here’s the thing: GRRM isn’t social distancing due to COVID-19.

“From what I understand, he’s been up in his mountain cabin for months (since the Fall) working on The Winds of Winter.”

They said Martin had returned to Santa Fe after his convention tours and media appearances in the summer and “sequestered himself up in his cabin with one writing assistant”.