Wimbledon’s two-year hiatus ends on Monday when play gets under way in the 2021 Championships.

Big names Rafael Nadal Naomi Osaka and Simona Halep have all withdrawn but it promises to be another fascinating fortnight on the lawns of SW19.

Here, the PA news agency picks out six first-round matches that are not to be missed. 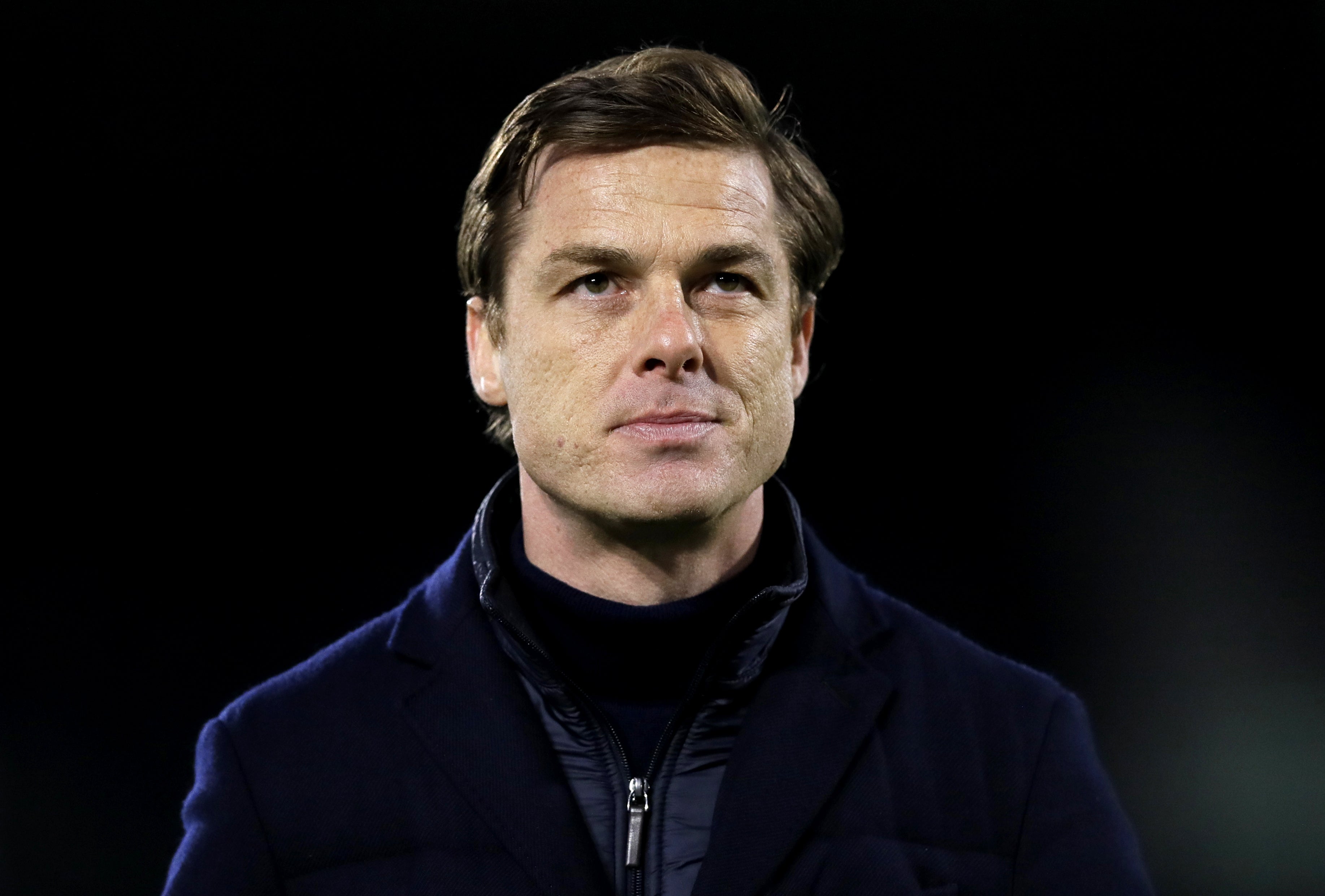 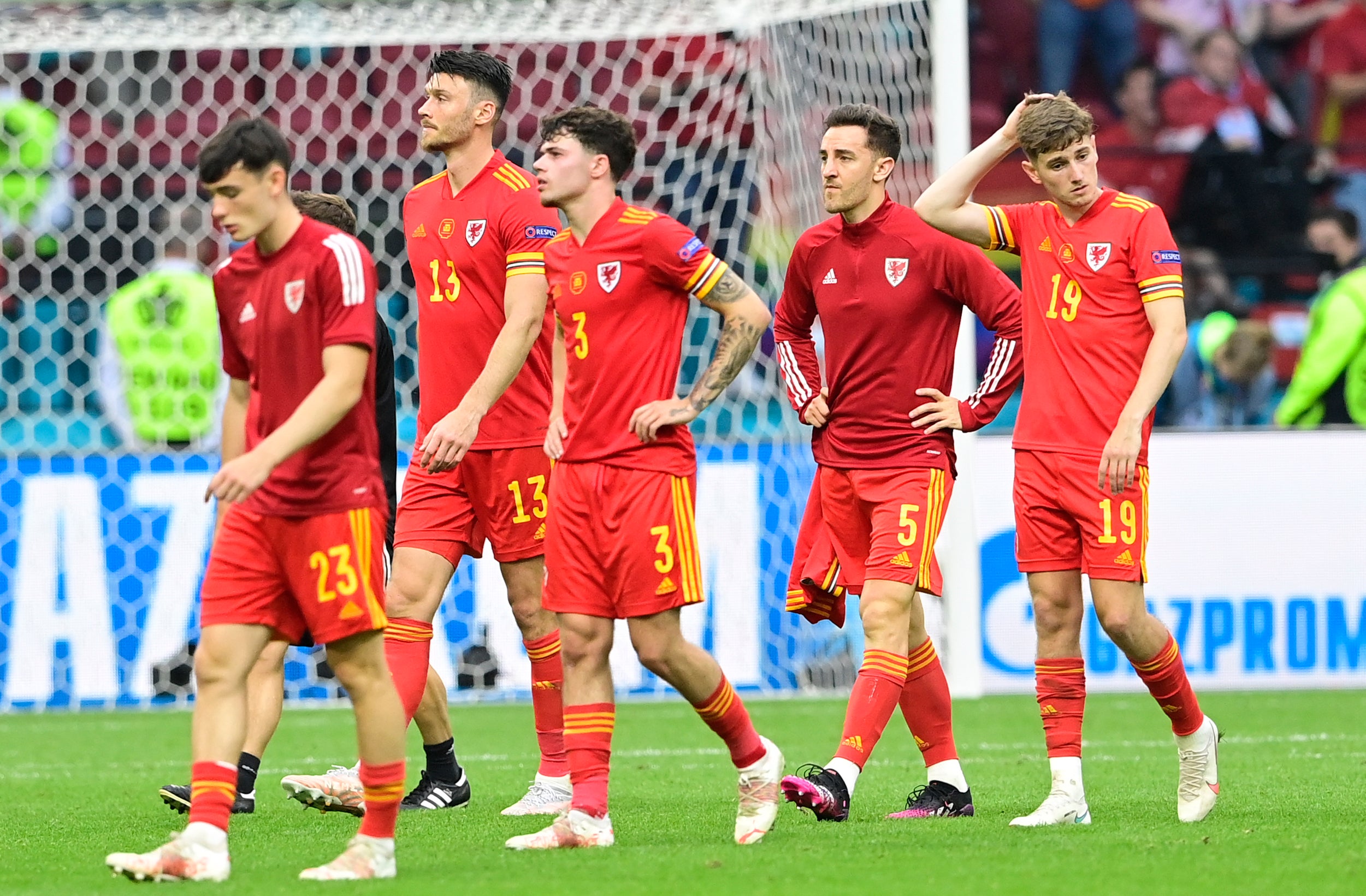 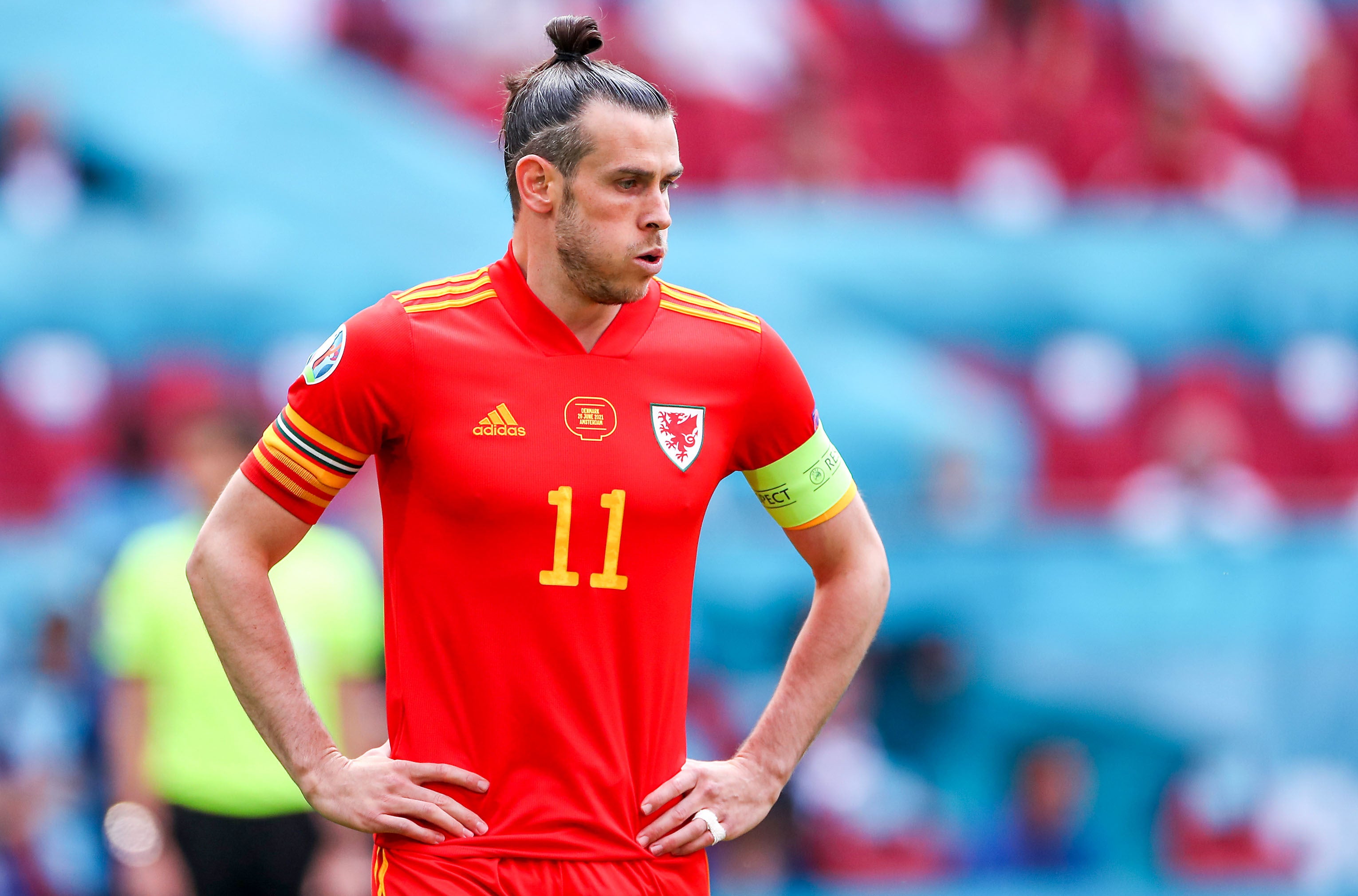 Nineteen-year-old Londoner Draper has long been marked out as Britain’s brightest young male hope. He demonstrated why by reaching the quarter-finals at Queen’s Club last week and now finds himself facing top seed Djokovic, who has not lost at Wimbledon since 2017, in the opening match on Centre Court. It is a daunting task but this will be Djokovic’s first match on grass since the 2019 final. 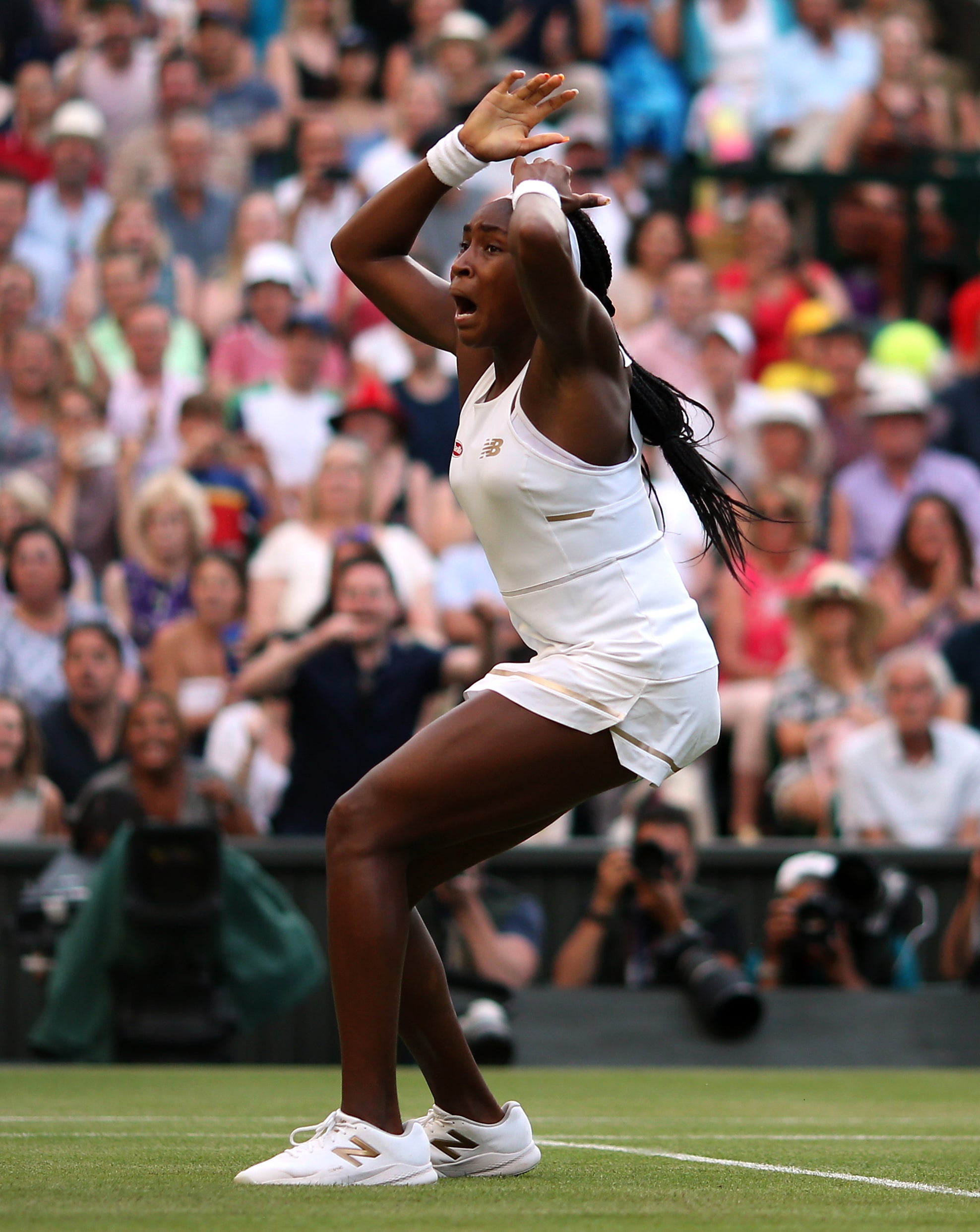 Two years on from her spectacular emergence onto the world stage as a 15-year-old, Gauff returns to Wimbledon as a legitimate title contender. In the first round she will take on 20-year-old British debutant Jones, who wrote headlines across the world when she qualified for the Australian Open despite a condition that meant she was born without several fingers and toes.

Despite winning her first grand slam title at the French Open, Barty still rates grass as her top surface and would have been a clear title favourite but for doubts over the hip problem that struck at Roland Garros. This will be Suarez Navarro’s final Wimbledon before retirement, and the popular Spaniard should be guaranteed support after getting back on court following her recovery from cancer.

Playing on grass persuaded Kyrgios to leave Australia for the first time since before the coronavirus pandemic started. It remains to be seen what condition the 26-year-old is in but he showed at the Australian Open that, on the big stage, he remains a serious danger. In the second round in Melbourne he claimed a dramatic five-set win over Frenchman Humbert, who is at a career-high ranking of 25 after recently winning the grass-court title in Halle. 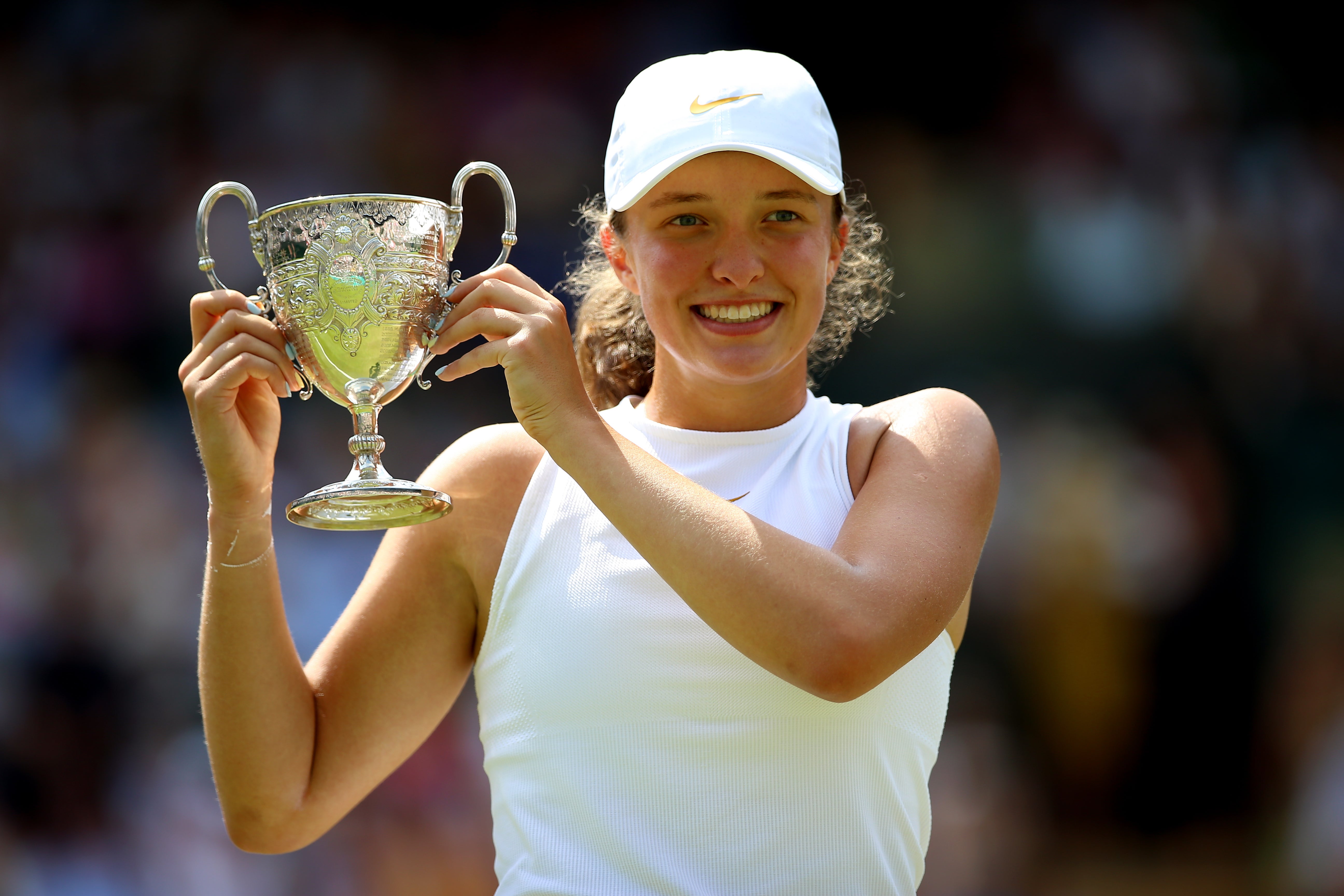 Last year’s French Open champion Swiatek will be making just her second appearance in the main draw at Wimbledon but can look back on happy memories of winning the junior title in 2018. No players relish having the name of Hsieh next to theirs in a draw. The 35-year-old from Chinese Taipei has one of the most unconventional game styles on tour and is a two-time former Wimbledon doubles champion.

A meeting between two of the brightest young talents in the men’s game. Australian De Minaur is already a top-20 player and someone who enjoys playing on grass – he won the Viking International in Eastbourne. Twenty-year-old Korda is the son of former Australian Open champion Petr, and has leapt up to 50th in the rankings. He won his first ATP title on clay in Parma earlier this year.