CHELSEA boss Frank Lampard has confirmed the club are in talks to extend Willian's stay at the club beyond the end of the season.

The news will come as a blow to the likes of Manchester United and Arsenal who are both believed to be monitoring the winger's situation at Stamford Bridge. 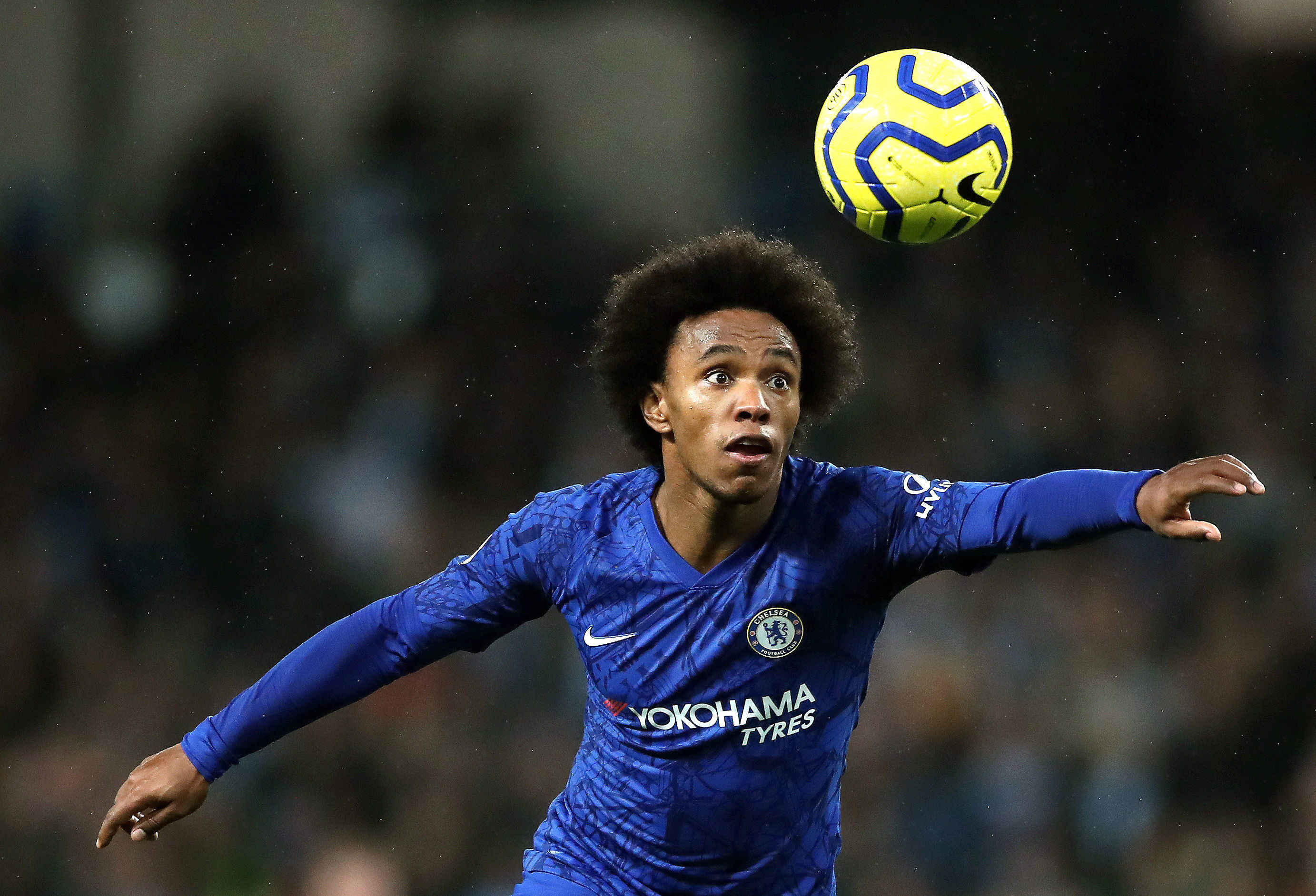 Willian followed team-mate Pedro in agreeing a short term deal to stay at Chelsea for the extended season.

The Brazilian will then be available on a free transfer, but Lampard is "confident" that he will stay at the club for longer.

Speaking to the media ahead of Chelsea's home tie against Manchester City, Lampard said: "Yeah we are still talking with the players, and Willian in particular we are talking with him.