If you’re familiar with Jada Pinkett Smith’s Red Table Talk, you know it’s always a family affair — with Pinkett Smith’s mom, Adrienne Banfield-Norris, and daughter, Willow, at the table with her — and full of no-holds-barred honest conversation. And the latest episode lived up to both of those things  — big time — with a Father’s Day episode that featured Pinkett Smith’s husband, actor Will Smith, who sat down for the first time to chat one-on-one with his wife.

The couple certainly aren’t strangers to sharing relationship advice or their concern for their kids at various times. Pinkett Smith and her daughter have have even called out Will about insensitive comments he’s made to Willow in the past. But on the table this time? The topic of fatherhood, and Smith — who shares son Trey, 28, with ex-wife Sheree Zampino and son Jaden, 21, and daughter Willow, 19, with Jada — wasn’t shy about discussing the joys and terrors of parenthood, and reflecting on some tough moments along the way.

According to Smith, he was very hard on his only daughter when she went on tour with Justin Bieber in 2011. Only 10 years old at the time, Willow wanted to quit after a few performances, but her dad pushed her to finish what she started. “She was like, ‘Daddy, it doesn’t matter how I feel?’ And I was like, ‘Yes, baby, it does matter how you feel, but you have to finish what you started.’ And she was like, ‘But I’m finished,’” Smith recalled to his wife about his conversation with Willow at the time. That following year, Willow shaved her hair, which Smith thinks was “a protest against him.

On a 2018 Red Table Talk, The “Whip My Hair” singer admitted that it took her a long time to forgive her parents — especially her dad — for how they handled her early fame. “It was mostly daddy because he was so harsh at certain times,” she said. Smith also admitted on his recent talk that he could have handled the situation better.

“I saw how much I was making and forcing and pushing the things that I wanted,” he said. “And in that moment, I saw it was starting to hurt her.” Now, Smith is trying to put his children’s feelings over their accomplishments because, he says, “the kids aren’t ours. They’re their own people.”

Before you go, check out these celebrities who are total #DadGoals: 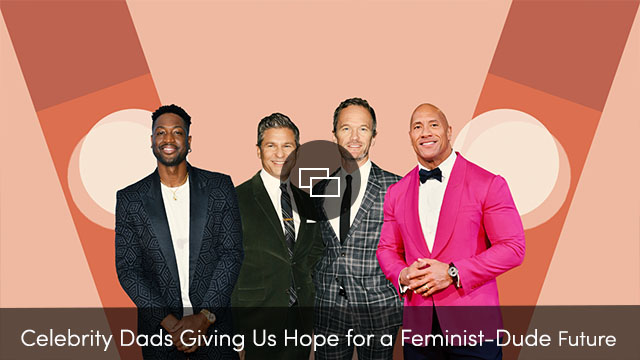 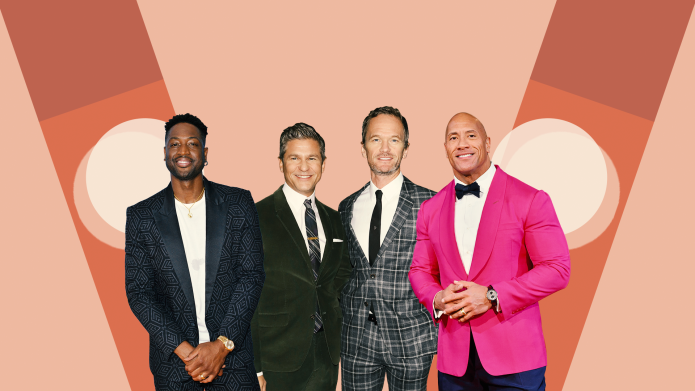 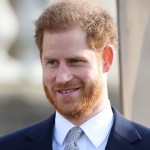 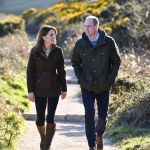 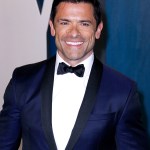