WILFRIED ZAHA has finally opened up on rumours he slept with David Moyes’ daughter while playing for Manchester United.

The now Crystal Palace ace, 27, was one of the best performers in pre-season for the Red Devils in 2013 having moved to Old Trafford from Selhurst Park. 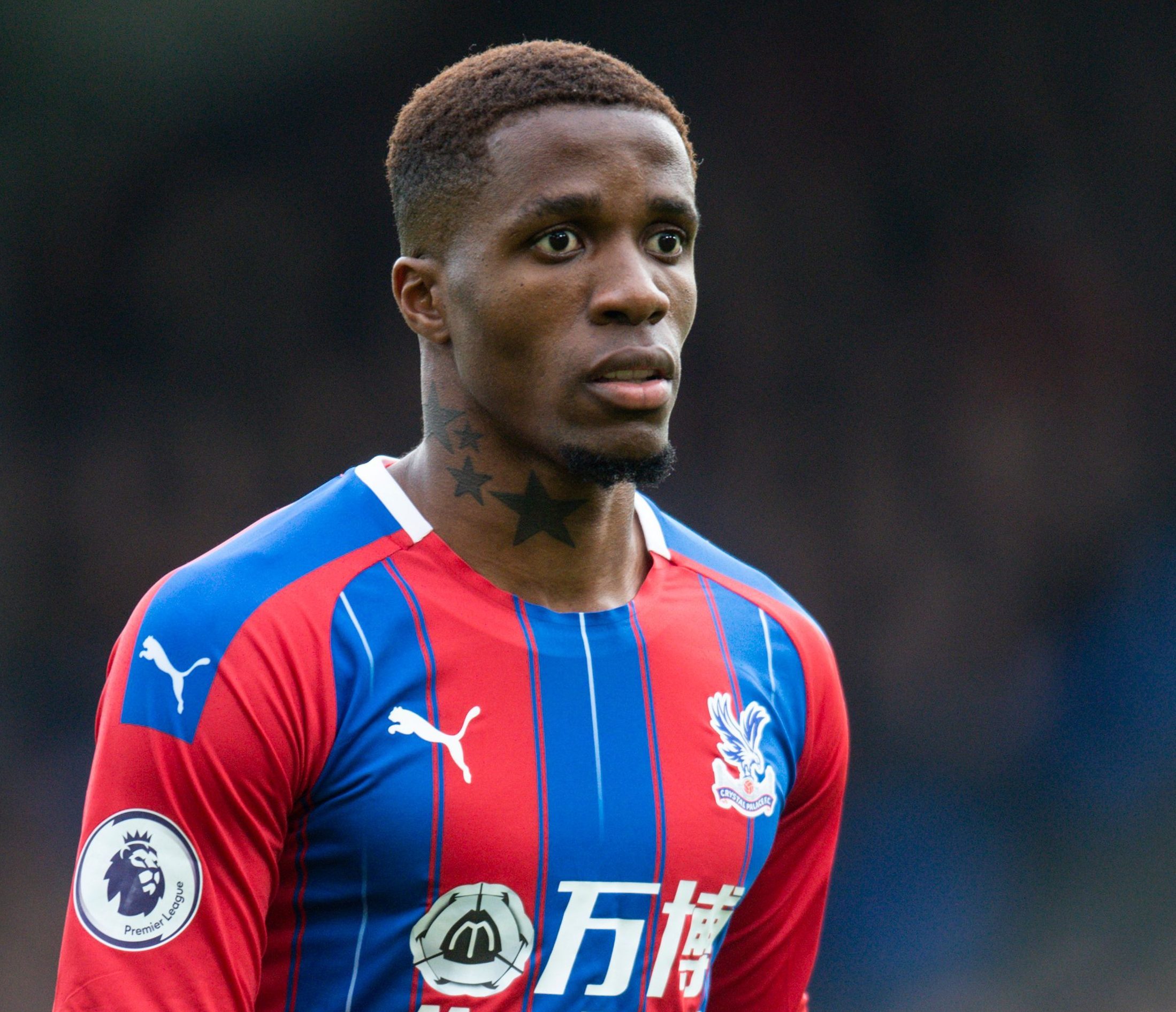 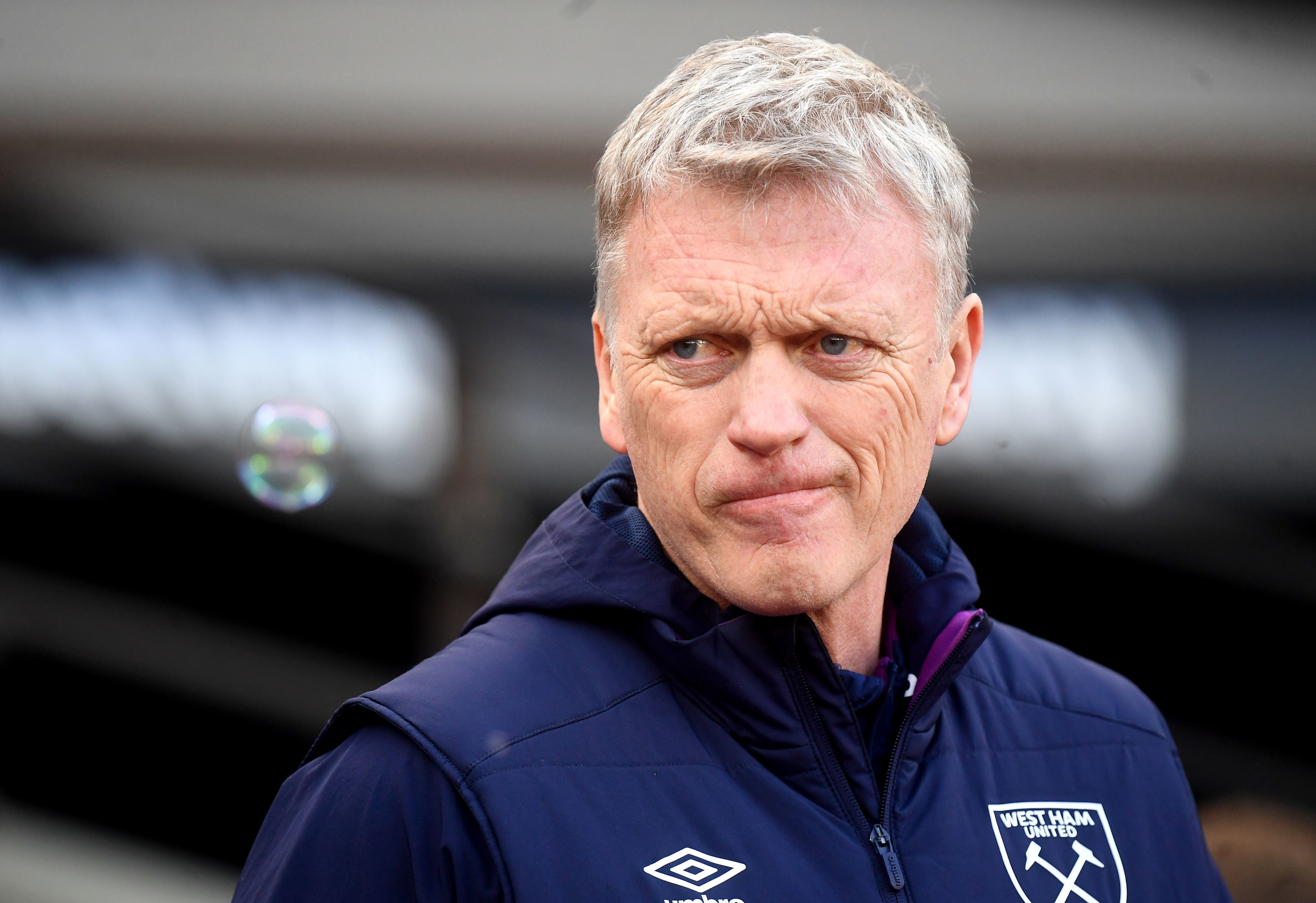 Despite that promising start, he was left out of the first-team squad by Moyes, who also arrived at United that summer, at the beginning of the campaign with rumours regarding an alleged relationship with his manager’s daughter circulating online.

He never fulfilled his potential at United and eventually went back to Palace full-time in 2015 after initially returning to Selhurst Park on loan.

Now he has hit out at his former employers for failing to offer him any guidance while speculation surrounding his love life continued to spiral.

Speaking to ex-team-mate Rio Ferdinand for The Locker Room, the winger said: “No one at the club at all told me anything, I didn't know what to do whatsoever.