So why has he been brought back into the fold, and why was he frozen out in the first place? 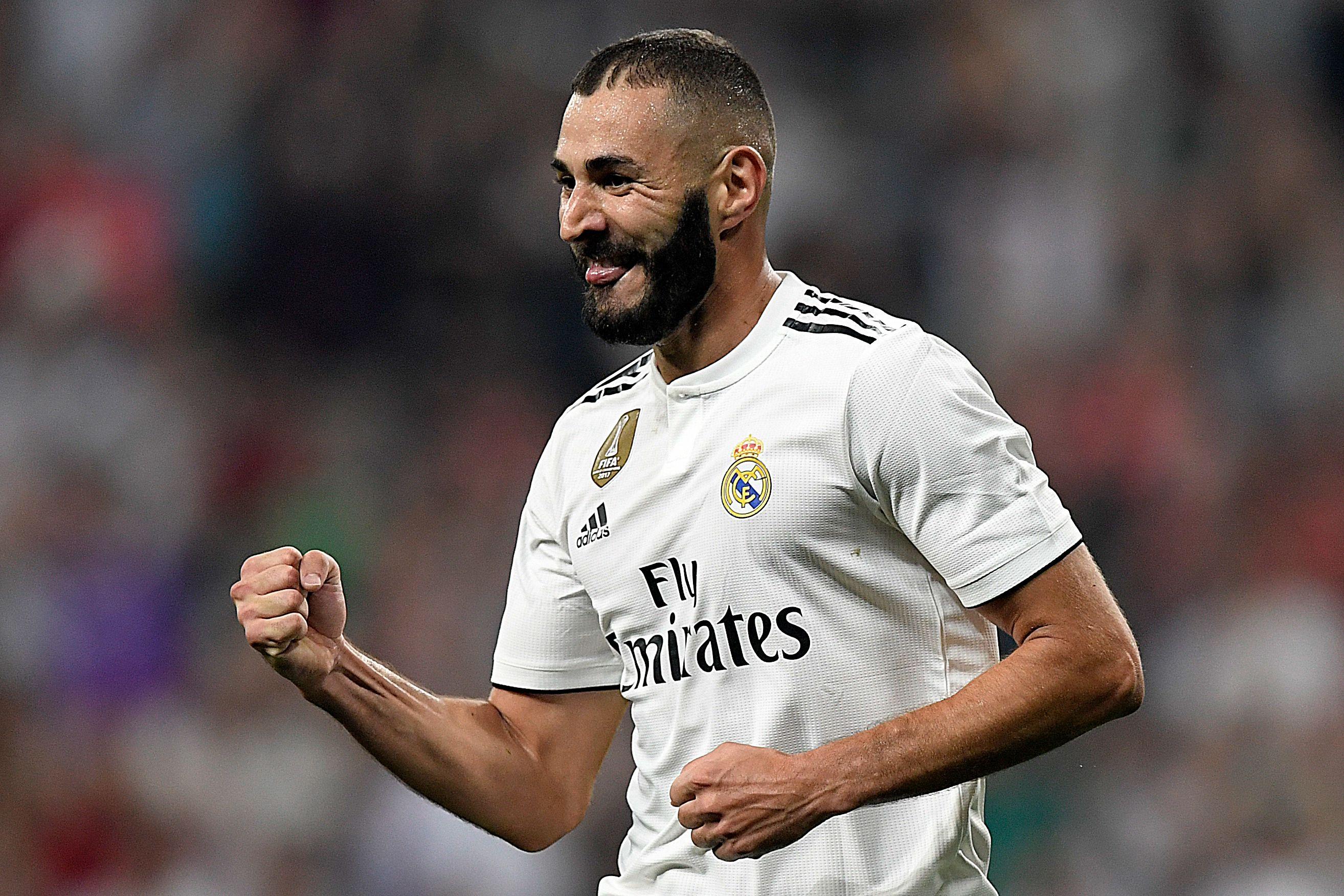 Why wasn't Karim Benzema playing for France in the World Cup?

Didier Deschamps made Benzema ineligible for selection over a blackmail case involving former teammate Mathieu Valbuena and a sex tape.

And the former French skipper had overlooked the striker ever since.

Benzema said of his omission: "It's a vague story. There was that sex tape affair, it was also because of that. Personally, what goes beyond sport you have to put to one side, you need the best to win trophies."

The Real Madrid star also said Deschamps had "bowed to a racist part of France" by refusing to pick him. 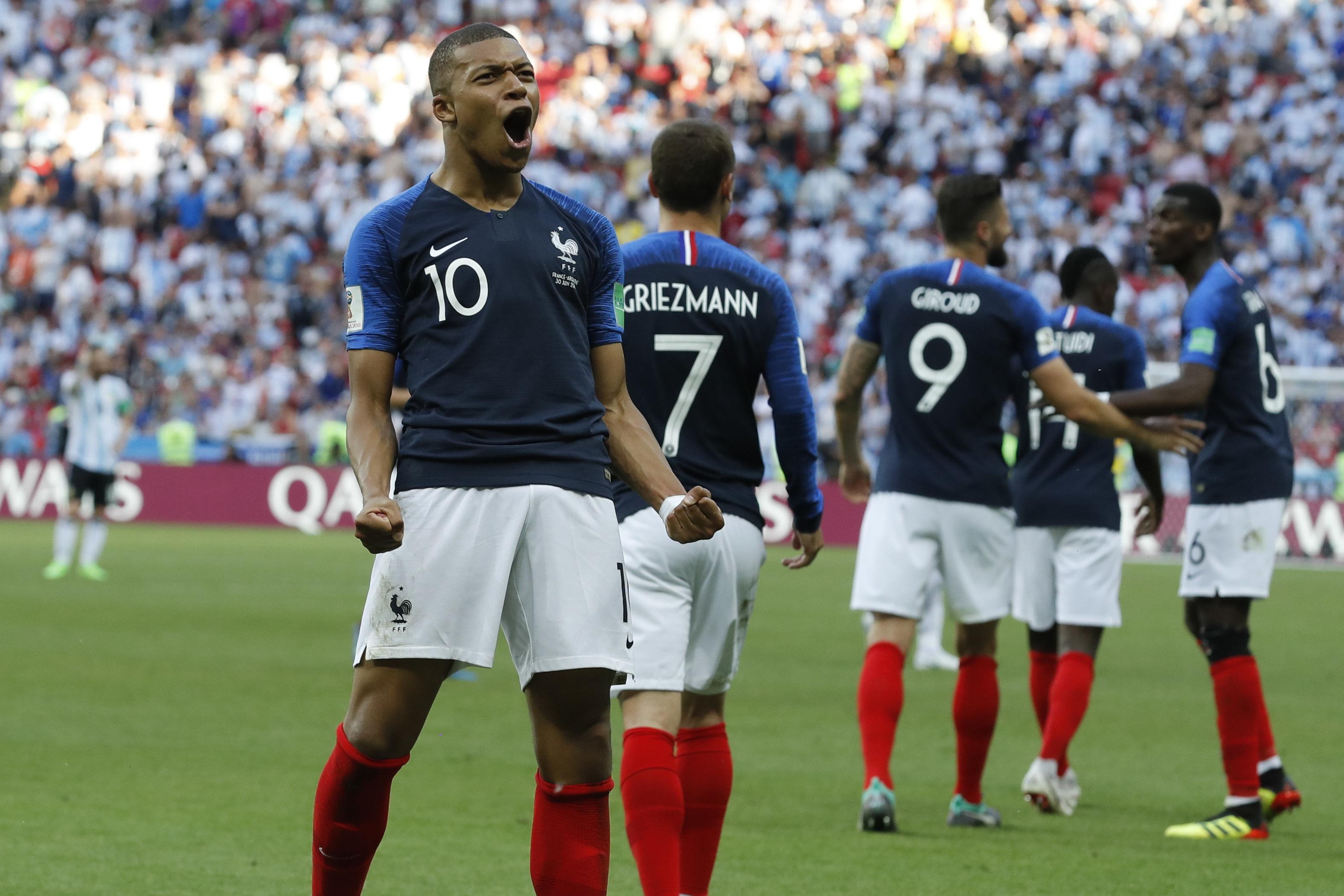 Why is Karim Benzema playing for France in Euro 2020?

The blackmail scandal has not yet been resolved, with a court hearing to take place later this year. Yet Didier Deschamps has decided he needs Benzema for the Euros.

Deschamps said of his decision: "I'm not going to give you or anyone else any more details about that.

"You know the story of our meeting, the most important step: we met and talked. Without that, it would have been impossible.

"And I am in a position [as coach]. As I said before, I'll say it again, even if it's hard for some people to understand: I'm not interested in my personal situation."