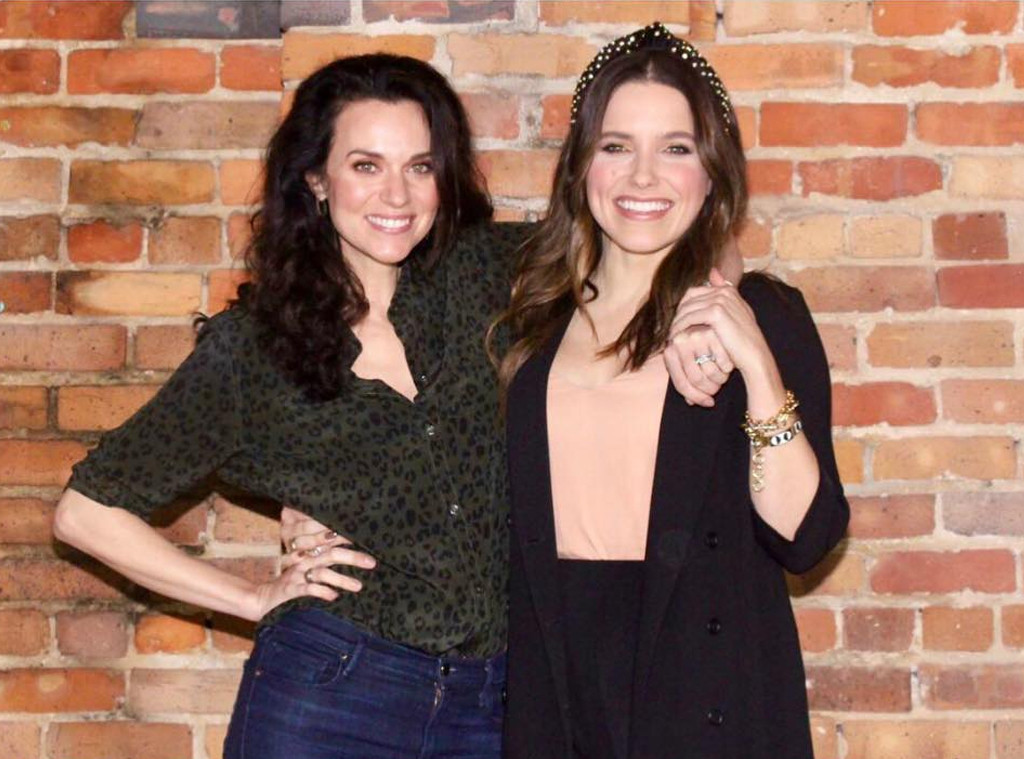 It’s been eight years since Hilarie Burton and Sophia Bush appeared on One Tree Hill. However, the Peyton Sawyer and Brooke Davis stars are still friends today.

Burton opened up about their bond on a recent episode of Barstool’s Chicks in the Office podcast.

When asked how she’s maintained such a close connection with her co-stars, Burton attributed the love to the fact that they all “grew up together.”

“I was cast when I was 20 years old,” the now 37-year-old actress said. “I think [James] Lafferty was, like, still in high school. So, I was 20, everyone was approximately the same age. Sophia and I—we were born seven days apart. So, we literally turned 21 together, and just, like, had our first big break on this TV show and she and I hit it running.”

While Burton said she’s “so in love with our little family,” which also includes Bethany Joy Lenz and the “boys,” she admitted they “have squabbles like families do.”

“They’re few and far between,” she said. “But I’d take a bullet for those kids. I love them.”

Sometimes, these friendships were put to the test by the public. For instance, Burton considered “the storyline between Peyton and Brooke” the “love story of the show” and said she and Bush had to “fight for our own friendship.”

“Because a lot of people wanted to pit us against each other,” she explained when asked about her favorite storylines. “You know, ‘It’s like oh Hilarie won’t do this but Sophia will.’ And ‘She’s the pretty one.’ And ‘She’s the this one.’ There’s so much comparison that, as a young person, it’s hard to navigate. And she and I now can look back at it and be like ‘All those bastards. No, no no. We’re the love story.’ So yeah, the female friendships were important on that show.”

In fact, Burton said Bush texted her just minutes before the interview. 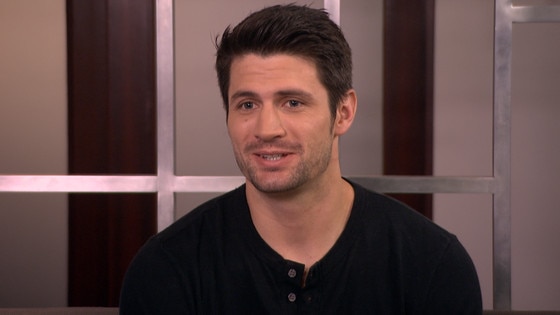 To listen to Burton’s full chat, check out Chicks in the Office. Fans can also read her new book The Rural Diaries: Love, Livestock, and Big Life Lessons Down on Mischief Farm to learn more about Burton’s life.