Lent is a period of 40 days which is observed by Christians, mainly those living in the west. The commemoration enables Christians to remember the events leading up and to and including the death of Jesus Christ, whose life and teachings are the founding pillars of Christianity. The word ‘Lent’ is derived from an old English word meaning ‘spring’ and is a period of penance and abstinence for many Christians. The purpose of observing Lent is for Christians to prepare for the coming of Easter, the second biggest celebration in the religious calendar.

Why do we give something up for Lent?

Lent usually begins on Ash Wednesday, although the start date falls on a different day every year.

The period of commemoration comes to an end on Holy Thursday, the day before Good Friday when Christians commemorate the crucifixion of Christ.

The annual event usually lasts for 40 days, but this doesn’t include Sundays, as they are said to represent a ‘mini easter’ and provide a day of relief for commemorators.

Lent is a homage to the 40 days spent by Jesus Christ fasting in the desert in preparation for his time on Earth. 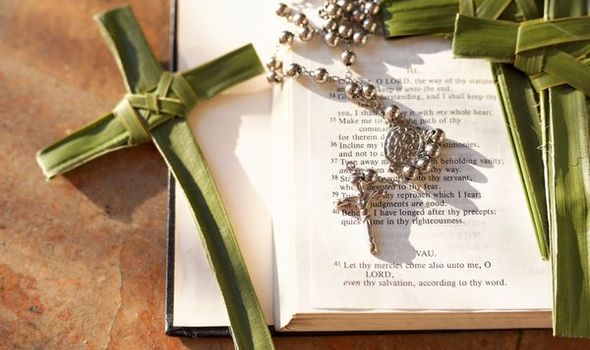 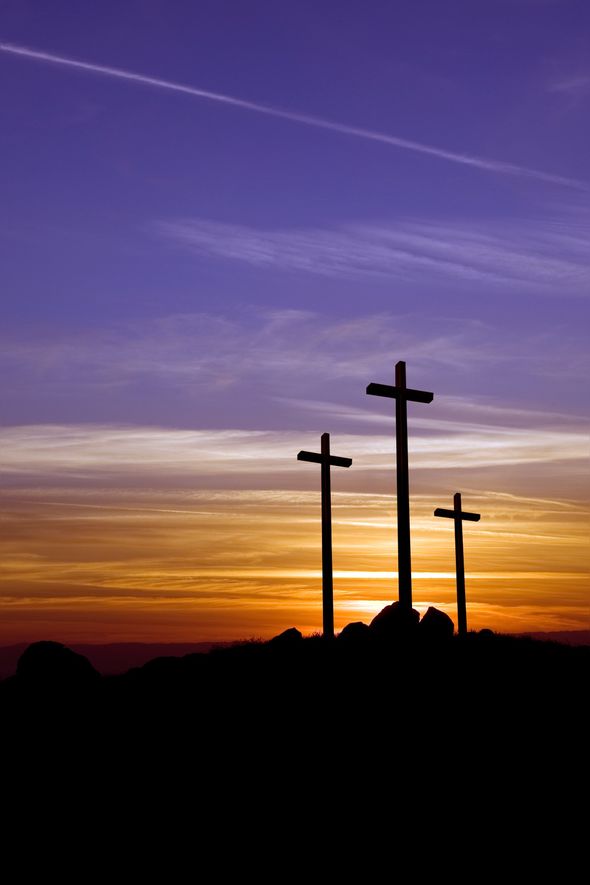 According to Christianity, Christ spent 40 days in the desert battling temptation from the devil and preparing for his ministry here.

The forty days can also be seen as mirroring the 40 hours Jesus spent in his tomb before he was resurrected.

So when Christians give things up for Lent, whether that’s junk food, cigarettes or chocolate, they are in solidarity with Jesus and his struggles.

Christians believe this is a way to feel the struggle of Christ, and get closer to God as a result. 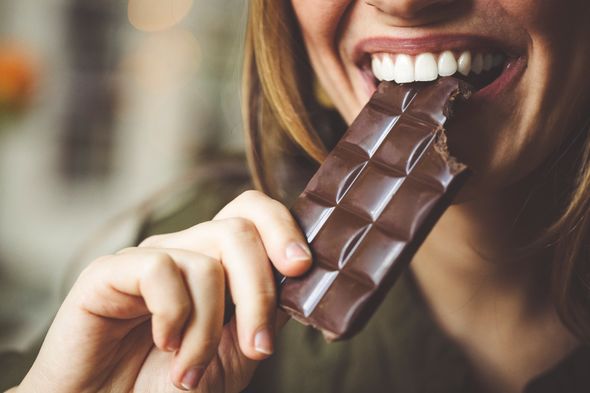 Lent is also a time for repenting sins and being at one with your faith, as well as to participate in some small way in Jesus’s suffering.

Often, people really challenge themselves and give up something they actually depend on, like alcohol.
Traditionally, Christians would fast for the whole 40 days of Lent, much like Muslims observing the holy festival of Ramadan.

Back in the day, Christians would deprive themselves, only eating one full meal a day and two small snacks.

However, in the modern age, religious followers choose to abstain from something in particular, making the fasting period more achievable. 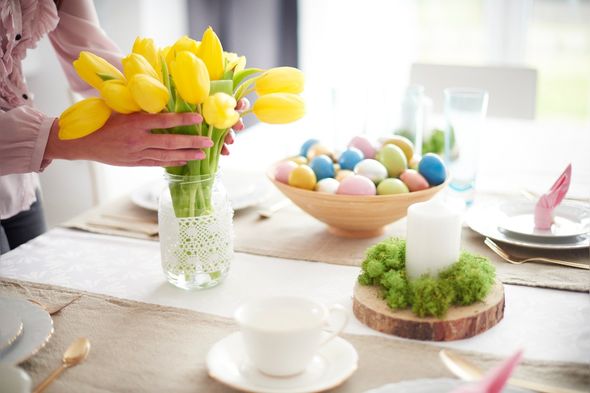 Some people even choose to give up social media or time spent on their phones these days.

Generally, those observing Lent will also aim to perform one positive act for each day between Ash Wednesday and Easter Sunday.

These positive acts can include anything from calling someone who’s lonely, donating to a worthy charity or cause, letting someone go ahead of you in the supermarket, and clearing up after your dinner.

Lent comes to an end on Maundy Thursday, which this year falls on April 1, 2021.

Maundy Thursday marks when Jesus had his last supper with his disciples as well as the initiation of the Eucharist.

Traditionally, the monarch of England would wash the feet of the poor and kiss them on Maundy Thursday – unlikely something Queen Elizabeth II would be willing to participate in these days, especially amid a pandemic.

Instead, the monarch hands out Maundy Money on the day to commemorate events of the past.