“Private Dancer” became one of Tina Turner‘s most famous hits. Mark Knopfler of the band Dire Straits wrote the song. During an interview, Knopfler said he had a major issue with Turner’s version of the song that had nothing to do with her vocal performance.

Why Tina Turner was able to record the song

“One song that didn’t make it on to the album in the end was ‘Private Dancer,’ mainly because, Mark rightly decided, it should be sung by a woman,” Illsley wrote. “The lines ‘I’m your private dancer, a dancer for money, I’ll do what you want me to do’ just didn’t sound right coming from Mark’s mouth! He ended up giving it to Tina Turner — with spectacular results.” 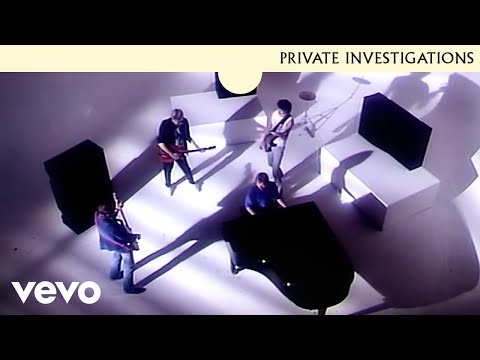 Illsley said Knopfler gave “Private Dancer” to Turner. “In gratitude for the song, Tina had asked the band to put down the recording with her in a north London studio, and it was a joy to spend the day with her,” Illsley remembered. “It’s unlikely you’ll meet a lovelier woman on the music scene, and her infectious enthusiasm is all the more impressive with all the suffering she has endured in her private life.” Illsley said Turner’s vocal performance on the song was incredible. On the other hand, Knopfler told Stuff he hated Jeff Beck‘s guitar solo on the track during a 2009 interview. 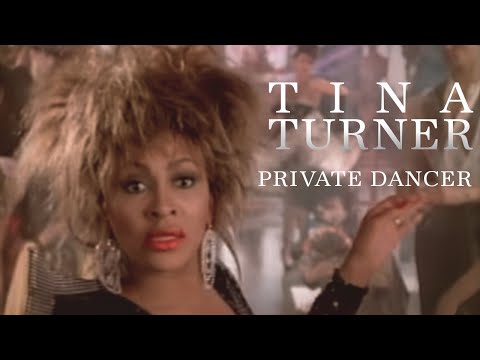 The way the world reacted to Tina Turner’s ‘Private Dancer’