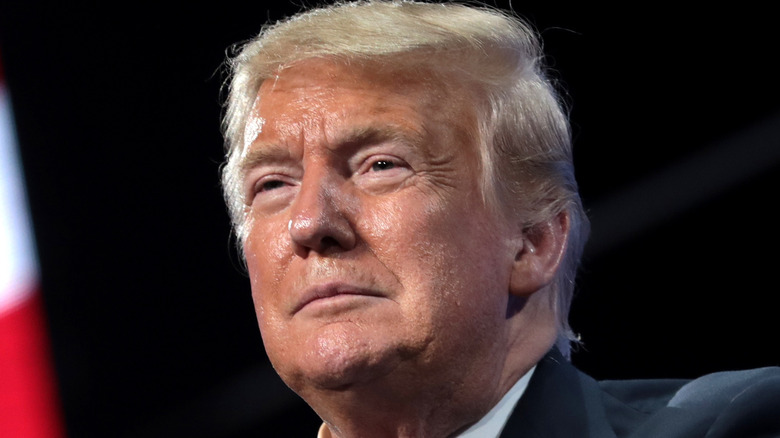 The dust from the 2020 election may still be settling and President Joe Biden is just finding his stride, but there’s a new anti-Trump Republican group that is making the GOP raise their eyebrows. Bloomberg reported that the Renew America Movement is organizing to stand against Republican candidates in the midterms, which they consider to be “radical Republicans.”

The Renew America Movement website says, “We’re working to restore a ‘common-sense coalition’ in American politics from the voting booth to the halls of Congress and state capitols, and in communities across America … We are majority makers, the millions of men and women who for too long have been asked to swallow our principles while the increasingly radical bases in our parties elect dishonest, divisive, and corrupt politicians.”

Bloomberg explained that the new group, which opposes those sitting in government who support former president Donald Trump, intends to raise millions to support candidates in the 2022 House and Senate races and plans to put candidates forward for the GOP primaries. Miles Taylor, Evan McMullin, and Mindy Finn are among those leading the Renew America Movement and Bloomberg reported that Taylor said, “Our priority this cycle is going after extremist elements within the Republican Party. We’re going to try to run rational against radical.”

How could the Renew America Movement impact the GOP? 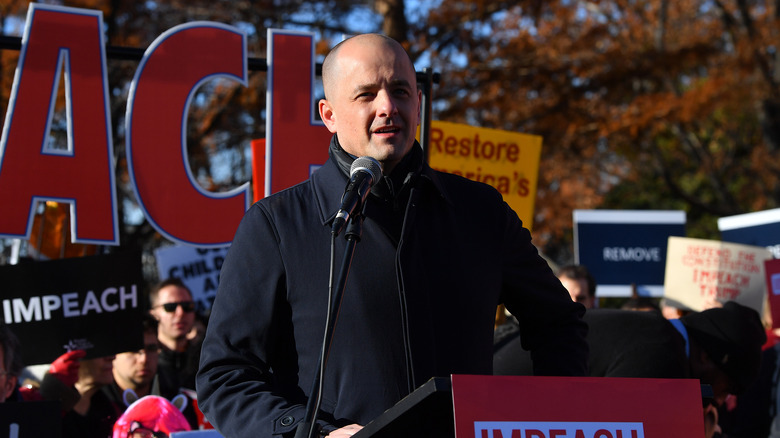 This isn’t the first time that there’s been a push for the GOP to change direction. In May 2021, ABC News reported that more than 150 Republicans signed a letter to unite under the “call for American renewal” sentiment. Some that signed were former elected officials, with noteworthy signers including Pennsylvania governor Tom Ridge, New Jersey governor Christine Todd Whitman, and Mary Peters, the former Transportation Secretary who served former president George W. Bush.

There’s more. On June 24, 2021, there was a national town hall entitled “A Call For American Renewal,” an initiative of Stand Up Republic & The Republican Political Alliance for Integrity and Reform (REPAIR). In the preamble, it stated that the goal of the town hall was to express support for a “rebirth of the American cause,” and to call for a united front in order to maintain democracy. “With abiding belief in the value and potential of every soul and with goodwill for all, we hereby dedicate ourselves to these principles and make common cause in the flourishing of this great nation and its diverse states, communities, and citizens,” the town hall’s website stated.

Bloomberg outlined that the leaders of the Renew America Movement are all experienced campaigners and organizers. The publication explained that over recent years, Evan McMullin and Mindy Finn have launched Stand Up Ideas and Stand Up Republic, a charity and advocacy group respectively. Both of these groups were critical of the Trump administration and former president Donald Trump’s time in office. While the long term impacts of the group on the GOP are yet to be determined, it’s safe to say that the Renew America Movement is stirring up attention.