AARON Carter burst onto the scene in the 90s as fresh faced young pop star with a mop of blonde hair.

Sadly these days he is known more for his troubled times, than he is for a music. 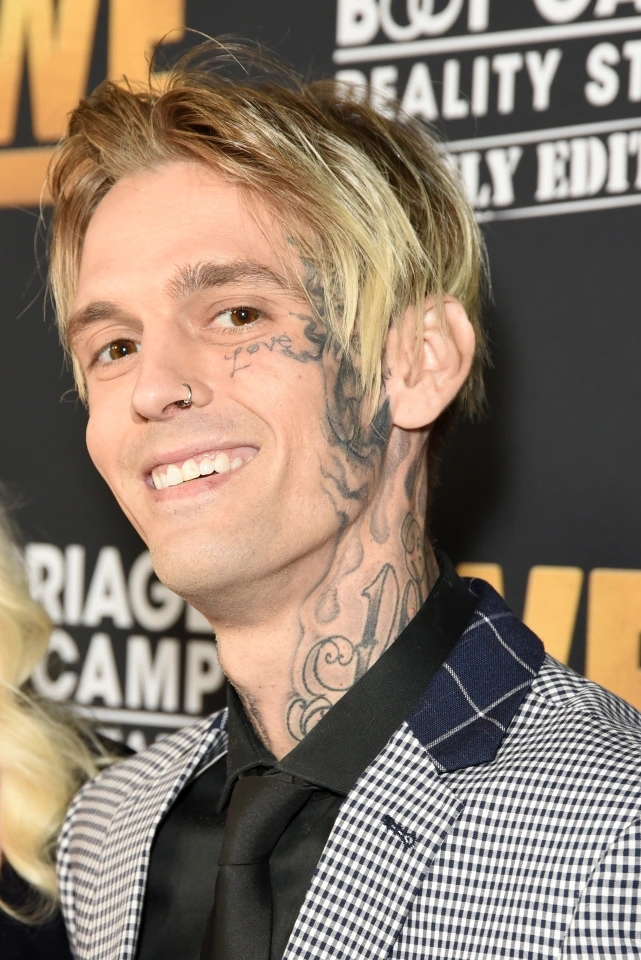 Who is Aaron Carter?

Aaron Carter, 33, is a pop star from Tampa, Florida who rose to fame in the late 90s.

His older brother is Nick Carter, one fifth of the Backstreet Boys.

He also has two sisters – one of which who is his twin Angel – and Leslie, who died in 2012 from a drug overdose aged 25.

During his teens Aaron opened shows for the Backstreet Boys and Britney Spears – he signed his first record deal aged nine.

In 2009 Aaron took part in Dancing with the Stars.

He's also appeared on his brother's reality show I Heart Nick Carter, as well as Sabrina The Teenage Witch and Lizzie McGuire, after dating its star Hilary Duff.

Why did Aaron Carter break up with Melanie Martin?

On November 30, 2021 it was revealed that Aaron and Melanie Martin had split, just days after welcoming their first child together.

Aaron announced the break-up,"There has been a very big lie and my sister communicating w my ex fiancée ruined everything considering she knew what angel tried to do to me in court.

"Thanks angel you ruined my family. God bless."

He continued, according to TMZ: "I have the most conniving deceiving family and Melanie has been lying to me the whole time, communicating with my twin sister and the family members who tried to put me in prison and who tried to get a conservatorship on me in court.

"I’m in shocked this is horrible."

Aaron also reportedly claimed that Melanie is putting some distance between them by heading to Las Vegas, and is taking their son with her. 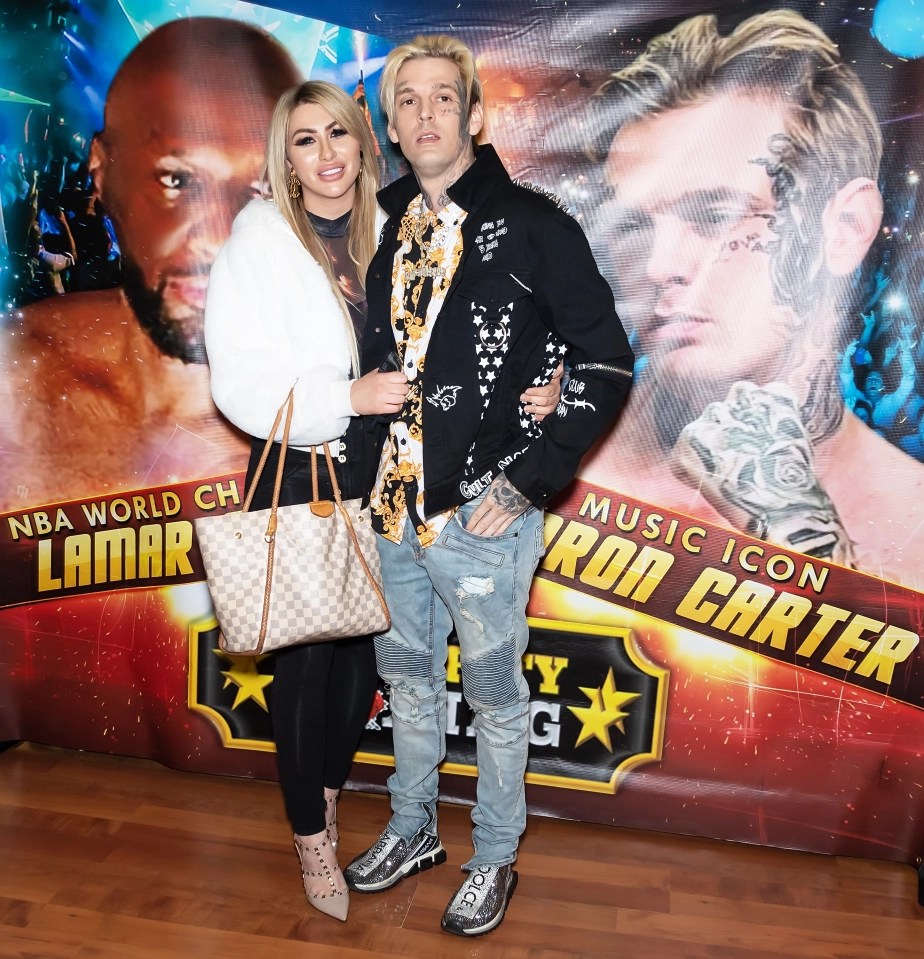 Is Aaron Carter under a conservatorship?

On November 30, 2021 TMZ reported that Aaron believes his family are now "actively working to place him under a conservatorship."

However, his ex Melanie denied this to the outlet, saying that this wasn't happening.

Sources close to his brother Nick also denied that is what the family want.