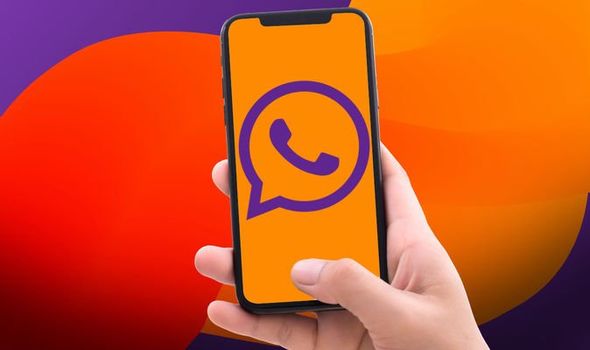 WhatsApp has launched its payment feature – allowing chat app users to send money to one another as well as transfer cash wirelessly to businesses. Unsurprisingly, the Facebook-owned service uses Facebook Pay technology to store cards, however, WhatsApp has also partnered with Brazilian fintech company Cielo to process the payments.

The feature, which is only available in Brazil at the moment, has been years in the making. In fact, WhatsApp has been beta testing its payment solution in India since 2018, but regulatory issues have seemingly thwarted plans to debut the contactless payment system in the country for the moment.

As a result, the launch in Brazil was a bit of a surprise. Facebook CEO Mark Zuckerberg announced the arrival of WhatsApp in a post on (surprise, surprise) his Facebook page. Zuckerberg writes: “Today we’re starting to launch payments for people using WhatsApp in Brazil. We’re making sending and receiving money as easy as sharing photos. We’re also enabling small businesses to make sales right within WhatsApp.

“To do this, we’re building on Facebook Pay, which provides a secure and consistent way to make payments across our apps. I want to thank all of our partners for making this possible. We’re working with local banks, including Banco do Brasil, Nubank, Sicredi as well as Cielo, the leading payments processor for merchants in Brazil.

“Brazil is the first country where we’re widely rolling out payments in WhatsApp. More to come soon!” 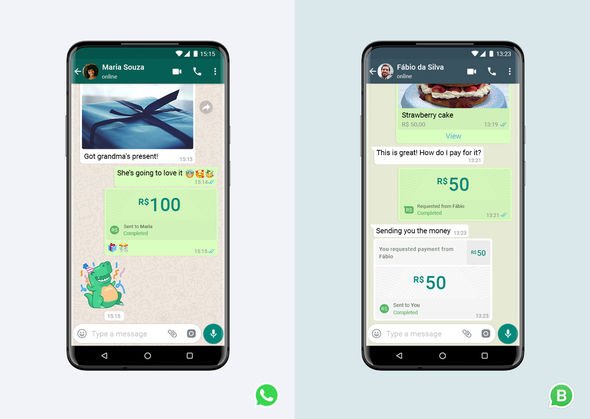 Since the payments within WhatsApp are enabled by Facebook Pay, the Californian social network will be able to transfer the same credit card or debit card information for users and business to spend money across Facebook’s family of apps. So, sending money within WhatsApp means you’ll be able to quickly one-tap purchase something spotted in an Instagram ad, or spend money inside a game on Facebook.

According to Facebook, its payment system was designed with security in mind and includes a six-digit PIN or fingerprint will be required to prevent unauthorised transactions. To start, WhatsApp will support debit or credit cards from Banco do Brasil, Nubank, and Sicredi on the Visa and Mastercard networks.

More partners will be added int he future.

Sending money or making a purchase on WhatsApp is free for people. Businesses will pay a processing fee to receive customer payments, similar to what they may already pay when accepting a credit card transaction.