It seems, in a truly mixed metaphor, that arguably the world’s most beloved “rocketman” could be bidding good-bye to the yellow brick road. As the New York Post reported on June 23, British singer-songwriter Elton John confirmed the dates to his upcoming Farewell tour — one that, as its name suggests, will purportedly be his final foray onto the stage in a string of shows across North America and Europe.

“The shows that I announce today will be my final tour dates ever in North America and Europe,” the announcement, which was posted to his website, stated regarding the long-delayed third leg of his adieu to the public as a touring performer, which was paused in 2020 due to the coronavirus pandemic (via the Post). “I’m going to go out in the biggest possible way,” John added, stating he would perform “at my very best, with the most spectacular production I’ve ever had, playing in places that have meant so much to me throughout my career.”

But despite the lauded pianist and producer’s declaration, is it actually the end of John’s touring days? And is there any evidence that somehow, some way, his final tour won’t actually be his last? Read on to find out.

Could this be the end of the yellow brick road for Elton John? 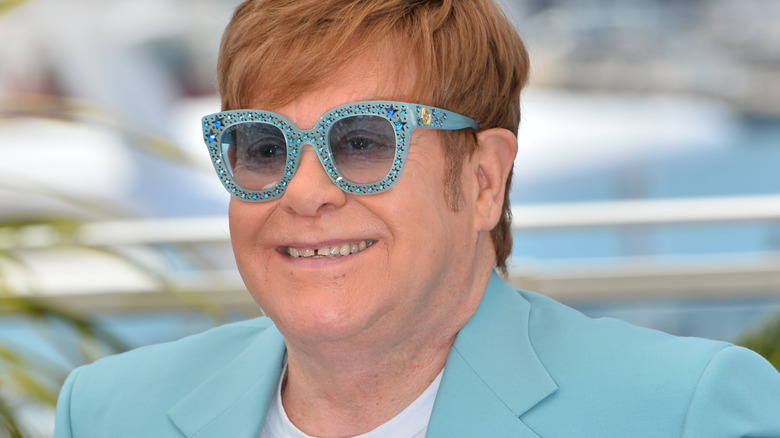 As CNN noted in their coverage, Elton John’s final tour has, in a way, been years in the making. While the tour itself was put on hold previously in 2020 due to COVID-19, it kicked off nearly two years prior to the pandemic, when John played to concert-goers in Allentown, Pennsylvania, at the tour’s debut concert in 2018. And while the New York Post pointed out that in a previous 2020 interview the Piano Man stated he had been at the time “enjoying my time at home” with his husband, David Furnish, and their two sons, he still “really [missed] being on the road and performing.”

However, as the Post also reported, John’s proposed tour will be a prolonged adieu, categorically speaking. The last leg is set to take place over the course of 17 months, with stops in major U.S. cities like New York City, Houston, Detroit, and Miami, as well as European metropolises including Berlin. The final proposed concert will take place in neither Europe nor North America, but will round off in the New Zealand city of Auckland in 2023. But according to Bustle in 2019, his retirement from touring does not mean he’ll retire from music, which he plans to keep on making. It’s also not the first time John announced a farewell or a retirement, the first of which took place in 1977.