Supermodel Linda Evangelista is slamming the cosmetic procedure commonly known as CoolSculpting after she claimed in a video to her social media followers that the process left her "deformed" and gravely impacted her career in the years since.

The process works by using cryolipolysis, a method that places a roll of fat into two panels that cool the fat to a freezing temperature, according to Healthline. Also known as body contouring, the non-surgical procedure is meant to take fat deposits and freeze them, reducing them within the body.

The practice has become a go-to alternative to surgery among medical spas since it received U.S. Food and Drug Administration approval in 2010.

Evangelista, 56, said she elected for Zeltiq’s non-surgical form of body contouring, which it brands as CoolSculpting, and had the procedure done more than five years ago. She says her experience did not match what the company promises. 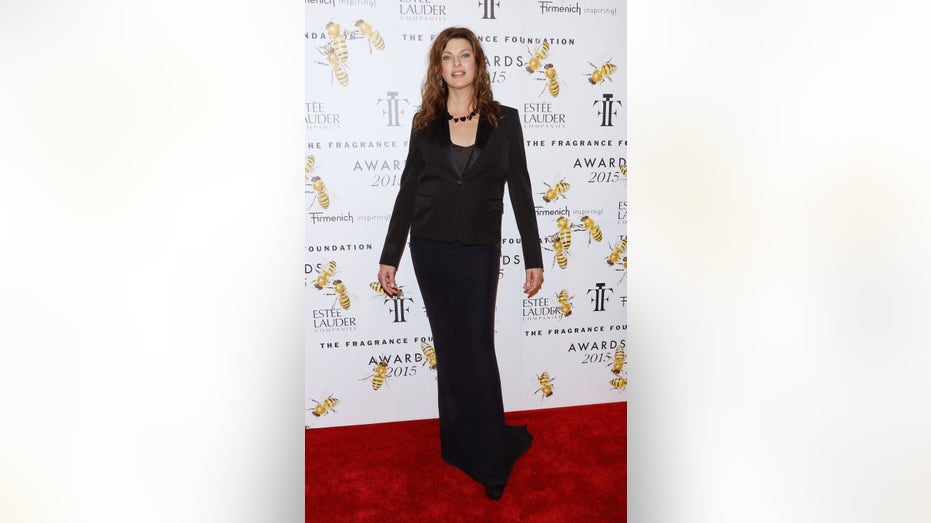 The model claims she suffered a known, but rare, side effect that results in increased fat cells in the areas of her body where she had the procedure done.

"It increased, not decreased, my fat cells and left me permanently deformed even after undergoing two painful, unsuccessful, corrective surgeries. I have been left, as the media has described, ‘unrecognizable.’"

LINDA EVANGELISTA, 41 AND PREGNANT, APPEARS ON COVER OF VOGUE

Evangelista said her side effects are known as paradoxical adipose hyperplasia. Healthline notes that no one knows why this happens, but that it is typically more common in men than women. It is reportedly found in fewer than 1% of total CoolSculpting cases.

Representatives for Zeltiq could not be reached by Fox Business for comment at phone numbers listed on the company’s website and emails were not returned. 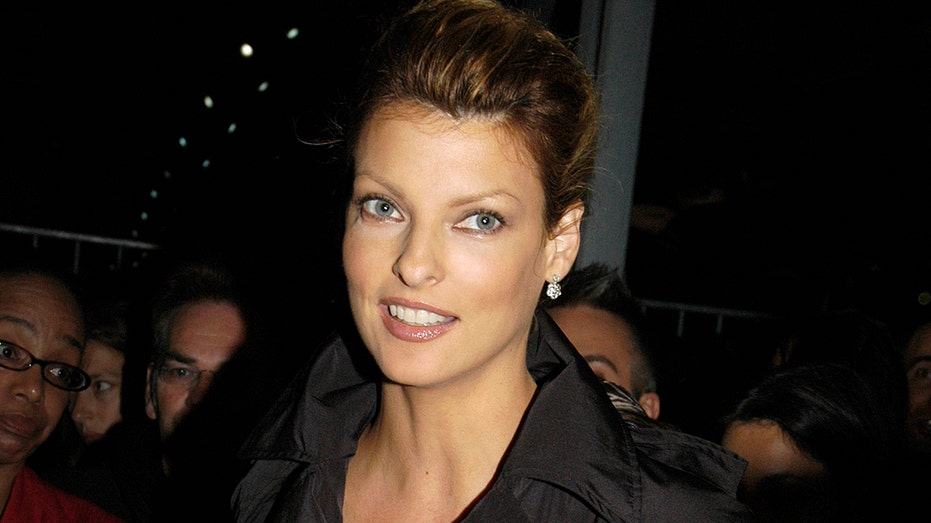 While the side effect is not life-threatening, Evangelista maintains that her career was greatly impacted by the follow-up work she had to have done in order to mitigate the damage allegedly done by her CoolSculpting procedure.

CHIPOTLE ADDS SMOKED BRISKET TO MENU INSTEAD OF CARNE ASADA

"PAH has not only destroyed my livelihood, it has sent me into a cycle of deep depression, profound sadness and the lowest depths of self-loathing. In the process, I have become a recluse," Evangelista wrote on Instagram.

It is unclear if the model plans to file a lawsuit against the company but made mention of one in her video to her nearly 950,000 Instagram followers.

Representatives for the model did not immediately respond to Fox News’ request for further comment.