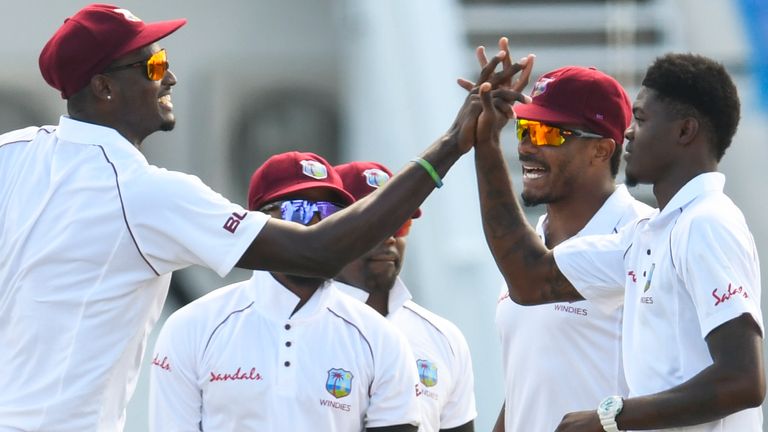 The West Indies cricket team will fly to the UK on Monday night, after the entire squad and coaching staff tested negative for COVID-19.

Having assembled in Antigua, the squad will depart for Manchester on a chartered flight funded by the ECB.

On arrival in the UK, they will quarantine for three weeks at Lancashire’s Emirates Old Trafford cricket ground, where they will prepare for a three-test series against England. 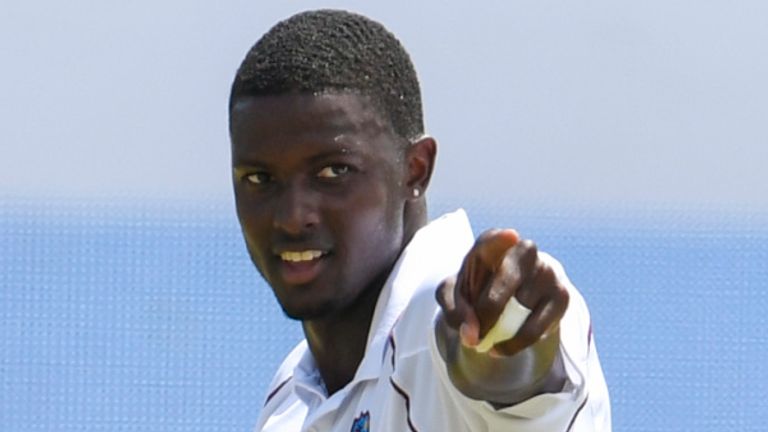 The series will be played behind closed doors at ‘bio-secure grounds’, starting with Hampshire’s Ageas Bowl on July 8.

The series will then switch to Emirates Old Trafford for the final two games of the series, from July 16 and July 24 respectively.