The Hammers were left down to just two first-choice players in the middle of their back line for the friendly victory over the Serie A side. 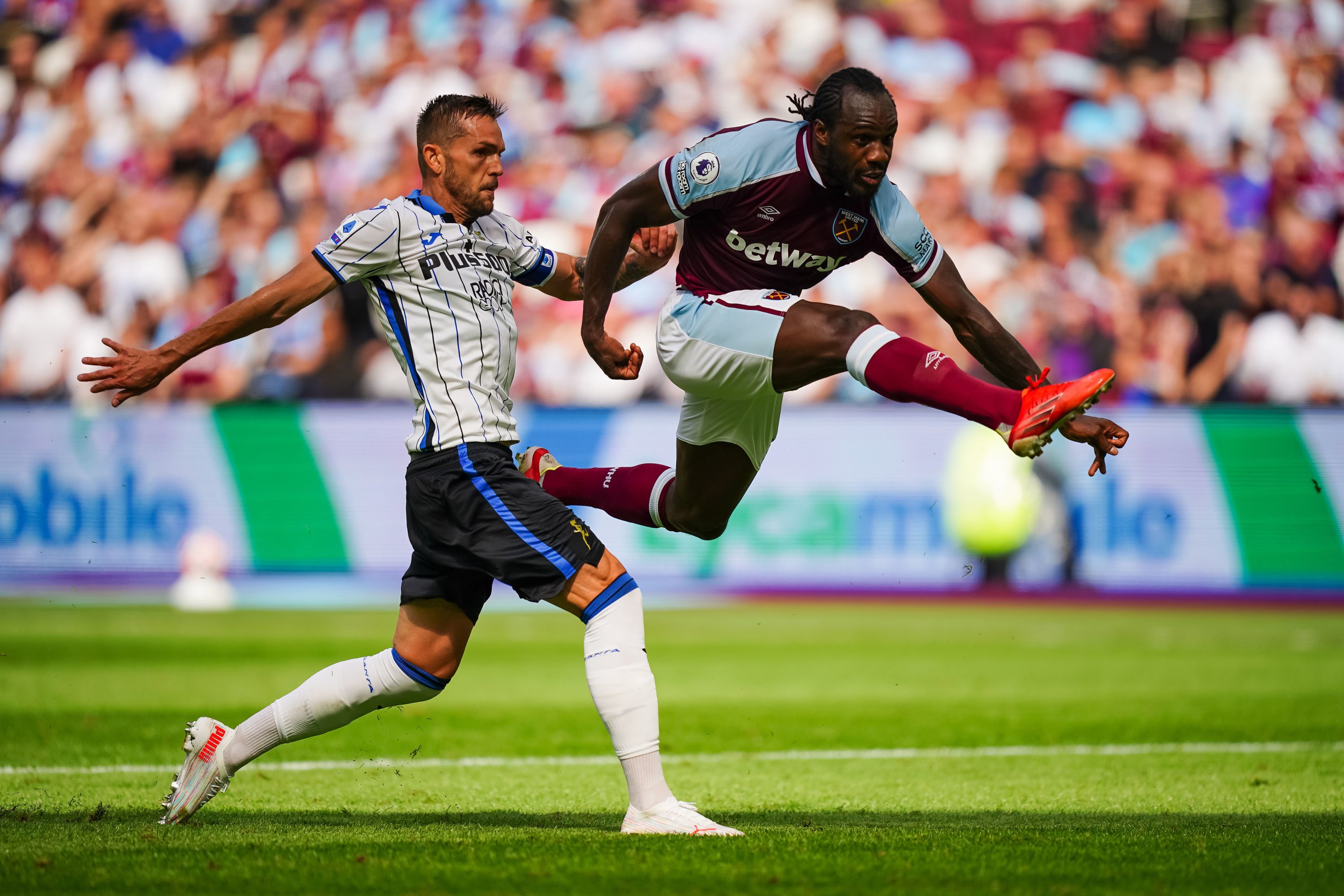 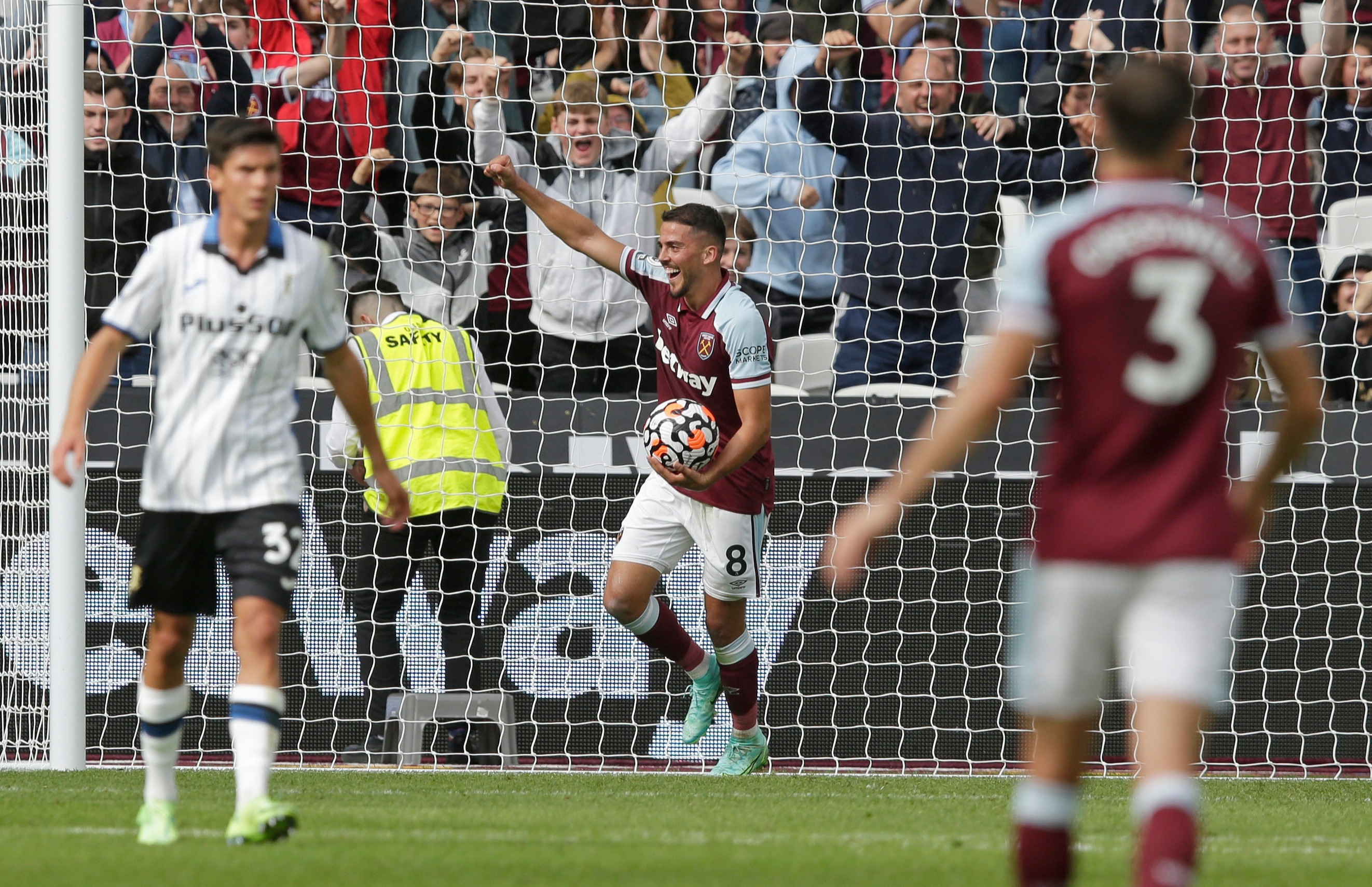 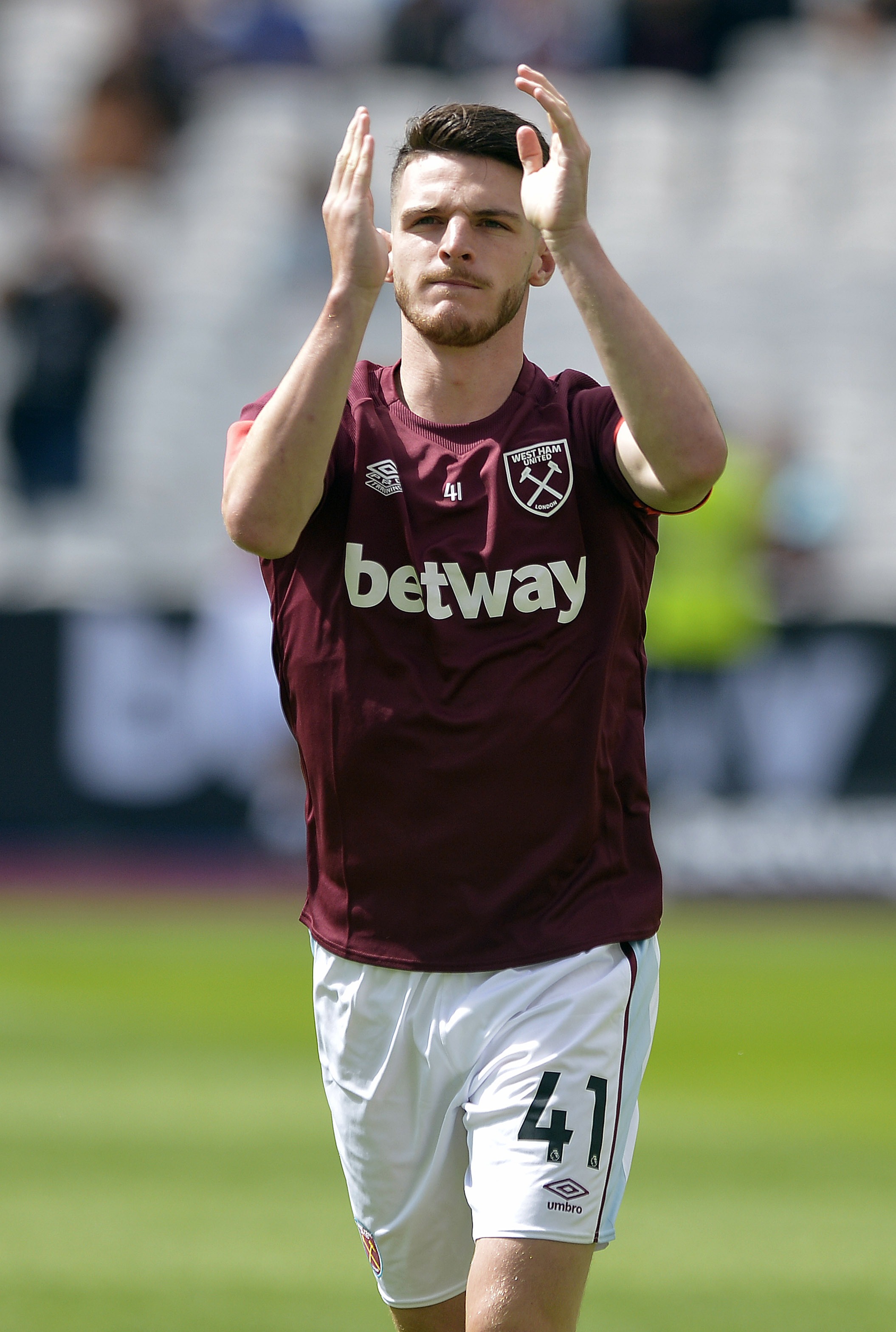 Declan Rice played his first 60 minutes of pre-season and came through unscathed, meaning David Moyes will now have no concerns about starting him against Newcastle.

And Said Benrahma looks to have done enough to be handed the playmaker role against Steve Bruce’s side as he looked the most likely to create anything from West Ham.

Benraham’s lovely control and volleyed pass through to Michail Antonio was the difference which allowed the striker to drive home the goal late in the first half.

And it was the Algerian’s diving header which was turned in by Pablo Fornals two minutes from time.

West Ham meanwhile are locked in talks with Fiorentina for Nikola Milenkovic as they look to bring in a centre-back before the start of the new season.

And when Craig Dawson fell awkwardly on his head and needed lengthy treatment their was panic on the face of boss Moyes – who is already without Angelo Ogbonna through injury.

There is no room for any injuries at centre-back ahead of next week’s opener at Newcastle – so Moyes is desperate for his board to reach a deal with Fiorentina for the Serbian international.

Milenkovic, 23, is only valued at £14million by the Italian club because he is approaching the final year of his contract – but the Hammers are trying to drive the price down.

In the meantime Moyes is left praying neither Dawson or Issa Diop come to any harm this week.

The Hammers at least came through their final pre-season game without any other issues, and they will have taken a boost be defeating a Champions League club in Atalanta.