Ismael is eager to bolster his squad on a budget. 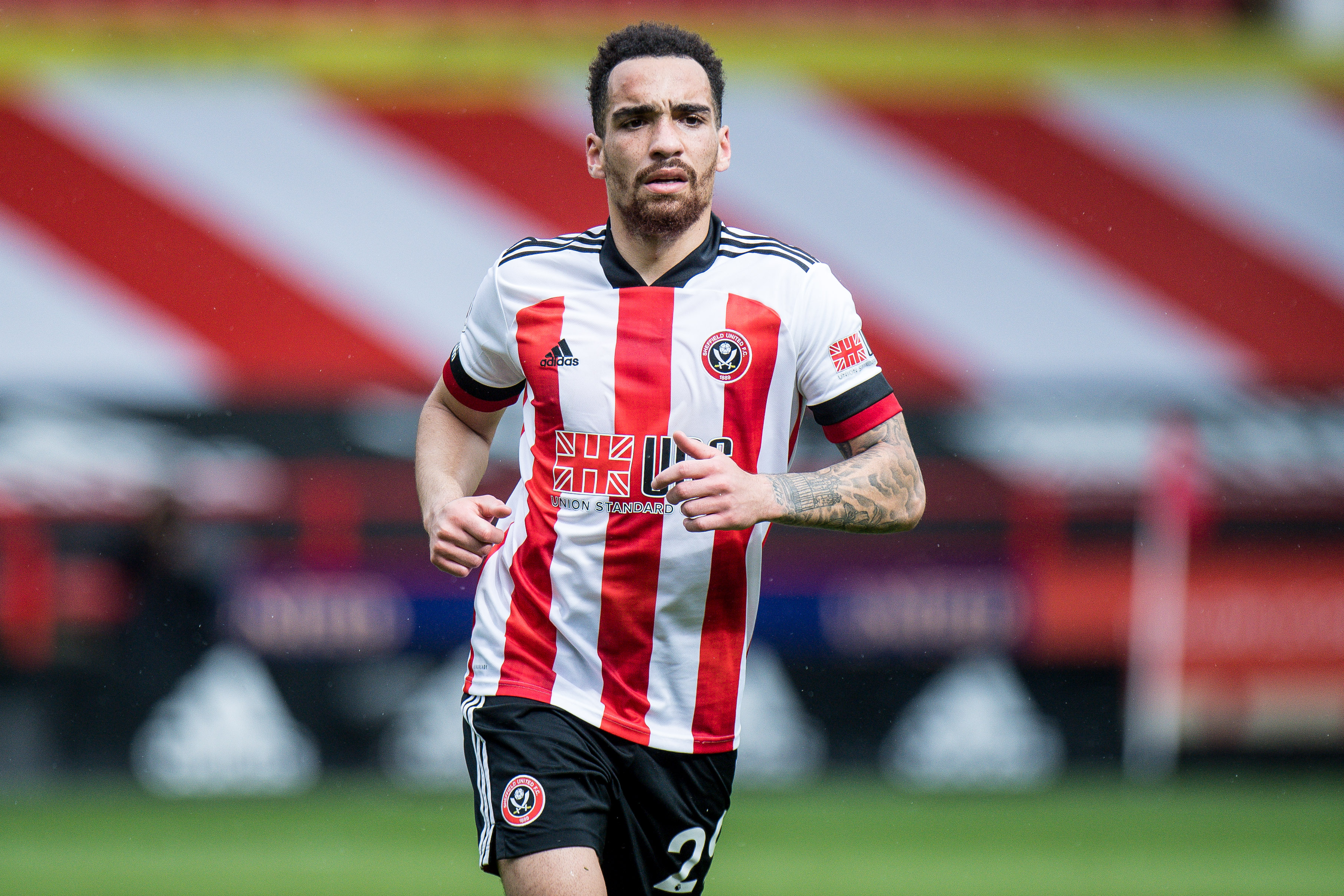 And versatile Bryan, 24, may be tempted to join him as he decides where to play next season.

Bryan made 13 Premier League appearances last term for the Blades.

He has interest from several clubs — but a chance to join Ismael at the Baggies could appeal most.

The 26-year-old is out of contract and could join him for nothing.

Ismael took charge of West Brom this week and promised fans they will see a new-look Baggies once he knocks last season's relegation victims into shape.

After putting pen to paper on a four-year-deal, the man Albion shelled out £2million to prise away from Barnsley, vowed: “My first task is to implement a new identity that the fans can enjoy.

“One where they can see the players are there for each other and give everything on the pitch to win games.

“We have a clear plan and vision of where we want to go.

“For sure we will need some new faces in certain positions – but the only massive change here will be the way we play and the formation.”

West Brom were relegated from the Premier League after finishing second bottom with just five wins from 38 games.