And the former Gunners boss reckons signing the 'technical' Spanish star has created a problem for Jurgen Klopp. 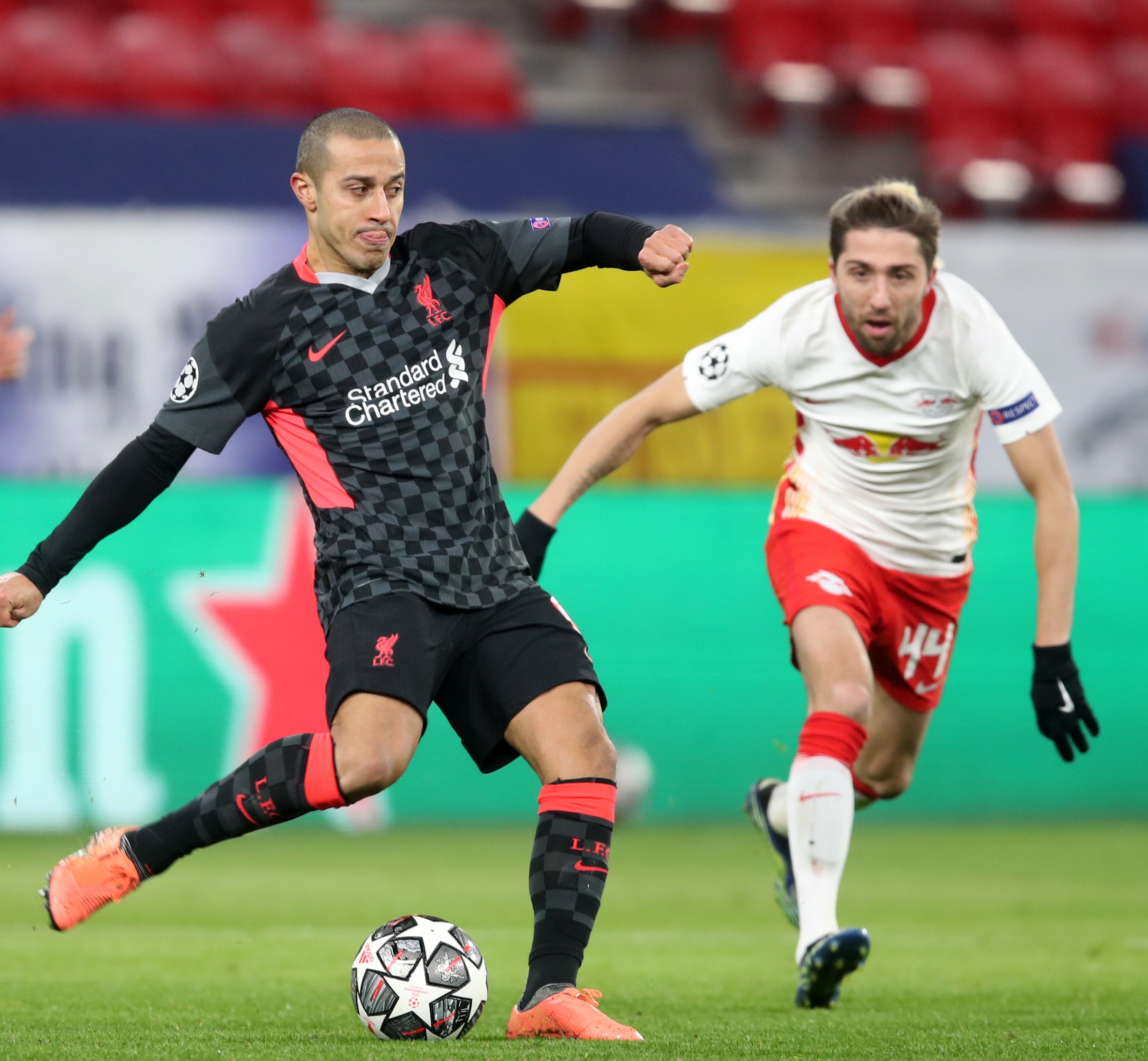 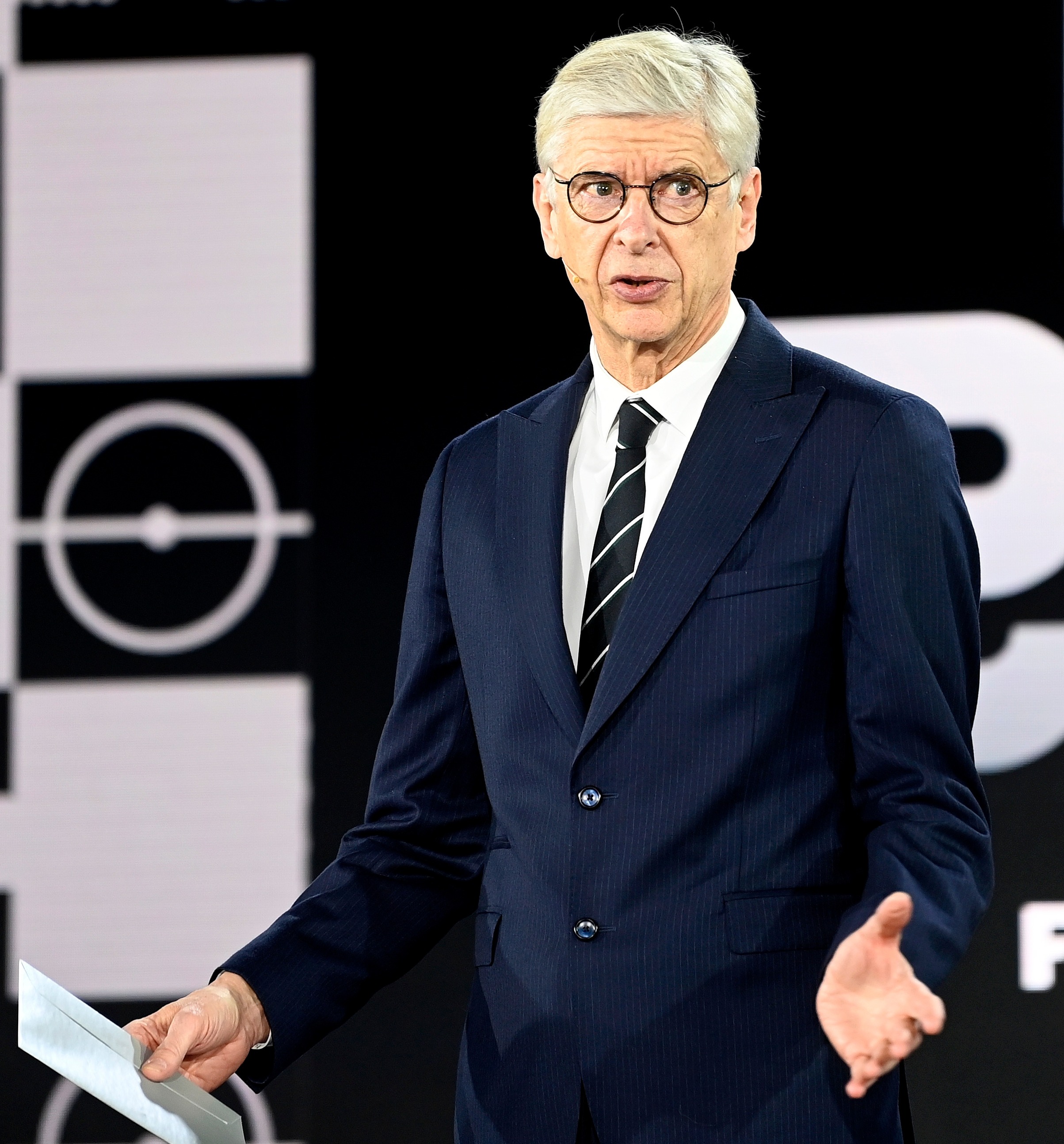 Thiago joined from Bayern Munich on a free transfer last summer and has endured a rocky start to Anfield life.

He played just twice before Christmas due to injury and his return to fitness has coincided with an alarming slide for the Reds.

Klopp's men have fallen from top of the Premier League at Christmas to sixth and out of the title race.

Liverpool have also lost the likes of Fabinho and Jordan Henderson from midfield with the pair covering at centre-back.

And, speaking on BeIN Sports' coverage of the Champions League, Wenger said the Reds have a problem in midfield.

The ex-Arsenal boss said: "Thiago Alcantara, for me, shows a problem for a manager.

"Liverpool were very hungry and aggressive in midfield, when you're a manager you think you want to make the team better and you take a technical player.

"When you take a technical player, you lose the aggression in midfield and you destroy a little bit the strength in midfield that Liverpool had before.

BETS OF THE DAY: GET MAN CITY AT 6/1 TO WIN TONIGHT – PLUS RONALDO TO SCORE 2+ GOALS BOOSTED

"They have certainly less capacity today to win the ball back and they suffer a little bit more. Sometimes when you want to improve the team, you take something away from it."

Former Reds midfielder Dietmar Hamann also said recently that Thiago might not be the right fit for Liverpool.

"Liverpool in the past have had hard-working midfielders, they were not as skilful as Thiago, but they have the ball to Mane and Salah early.

"If you get the ball early on the wing, and theses guys can run at players they are very hard to stop."

The Reds won 2-0 against Leipzig on Tuesday night – with Thiago in the starting XI -to keep their hopes of winning the Champions League on track.

They face Everton in the Merseyside derby on Saturday night looking to end a run of three straight Prem defeats.