An affluent California town is reversing course after attempting to declare itself a habitat for mountain lions last month to avoid a new affordable housing law.

Woodside, a town of about 5,300 in Silicon Valley, announced that it will start accepting applications under Senate Bill 9, which aims to increase housing in established neighborhoods, after California Attorney General Rob Bonta wrote the town manager a strongly worded letter on Sunday.

"Woodside declared its entire suburban town a mountain lion sanctuary in a deliberate and transparent attempt to avoid complying with SB 9," Bonta said in a statement.

"My message to Woodside is simple: Act in good faith, follow the law, and do your part to increase the housing supply. If you don't, my office won't stand idly by." 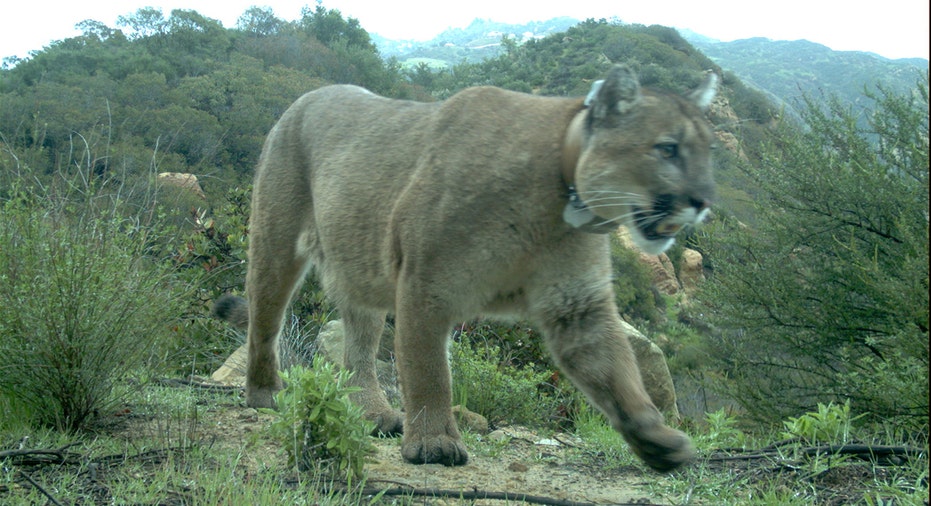 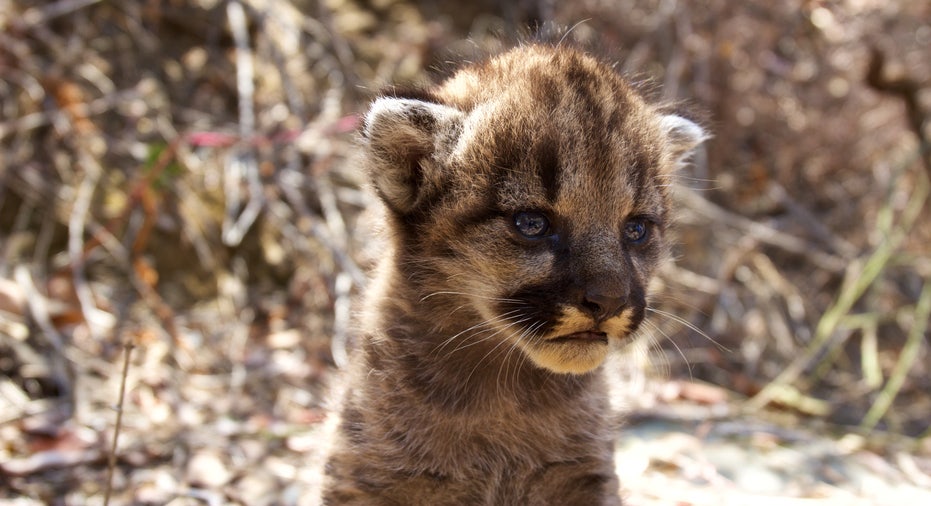 California is in the midst of a housing crisis, as there are now 2.93 Californians for every housing unit, setting the state behind only Utah and Hawaii, according to a Public Policy Institute analysis of census bureau data in December.

State Sen. Scott Weiner, the chair of the Senate Housing Committee, said Woodside's mountain lion ploy was a "particularly colorful and absurd" way for a city to try to skirt affordable housing laws, but the problem has been ongoing across the state for decades.

"We started passing state housing laws in California in the late 60s. For many, many years, we would pass these state housing laws and cities would just ignore them. And not just the Woodsides of the world, but places like Los Angeles, or San Francisco, or others who would simply ignore these laws," Wiener told FOX Business. "And we spiraled into a multi-million home shortage in California."

S.B. 9 was signed into law last year and proponents hope it leads to denser development as it allows for duplexes on single-family lots. 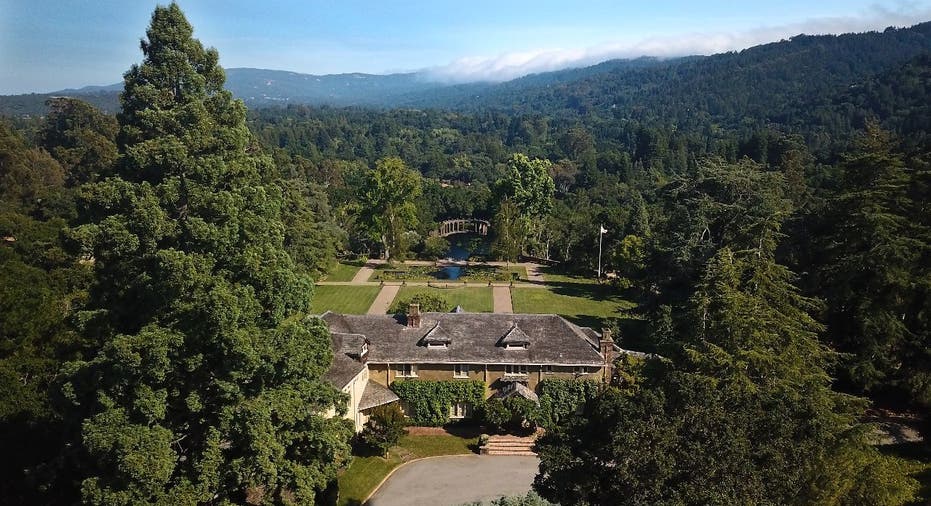 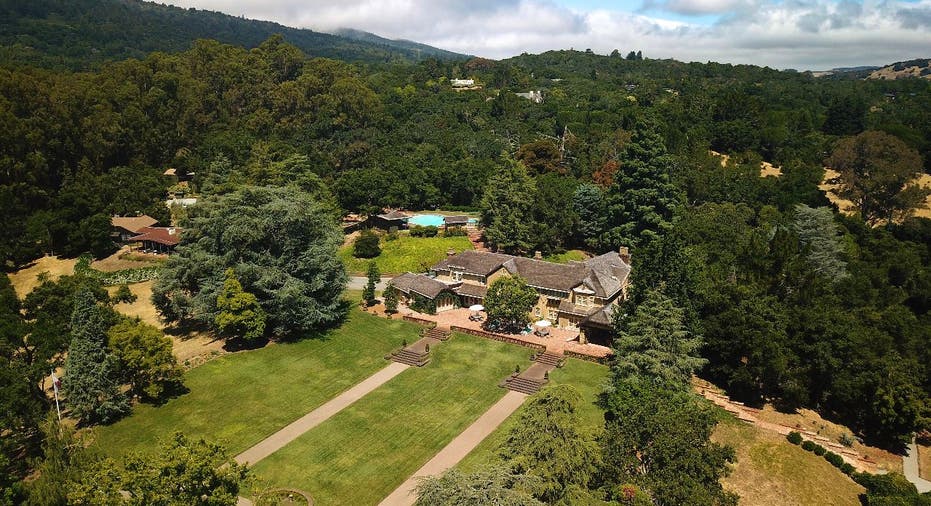 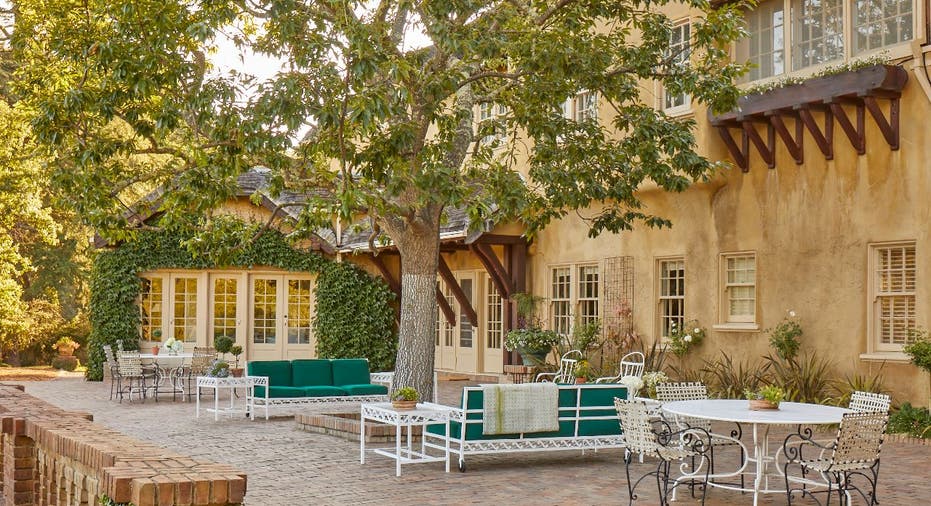 The priciest home on the market in Silicon Valley is this $135 million estate with 74 acres and seven homes in Woodside.

Woodside Mayor Dick Brown said the move to declare the town a mountain lion habitat was about protecting the environment.

"We love animals," Brown told The Almanac. "Every house that's built is one more acre taken away from (mountain lions') habitat. Where are they going to go? Pretty soon we'll have nothing but asphalt and no animals or birds."

The Mountain Lion Foundation, meanwhile, argued that adding an additional unit to land that is already developed wouldn't contribute to the protection of mountain lions.

After the attorney general's letter on Sunday, Woodside wrote that they've been "advised that the entire Town of Woodside cannot be considered habitat" and will immediately start accepting S.B. 9 applications.