WATFORD are set to be reported to Fifa after allegedly failing to pay the clubs that trained Ismaila Sarr.

The Hornets signed the Senegal winger from Rennes in a £30million club record deal last summer. 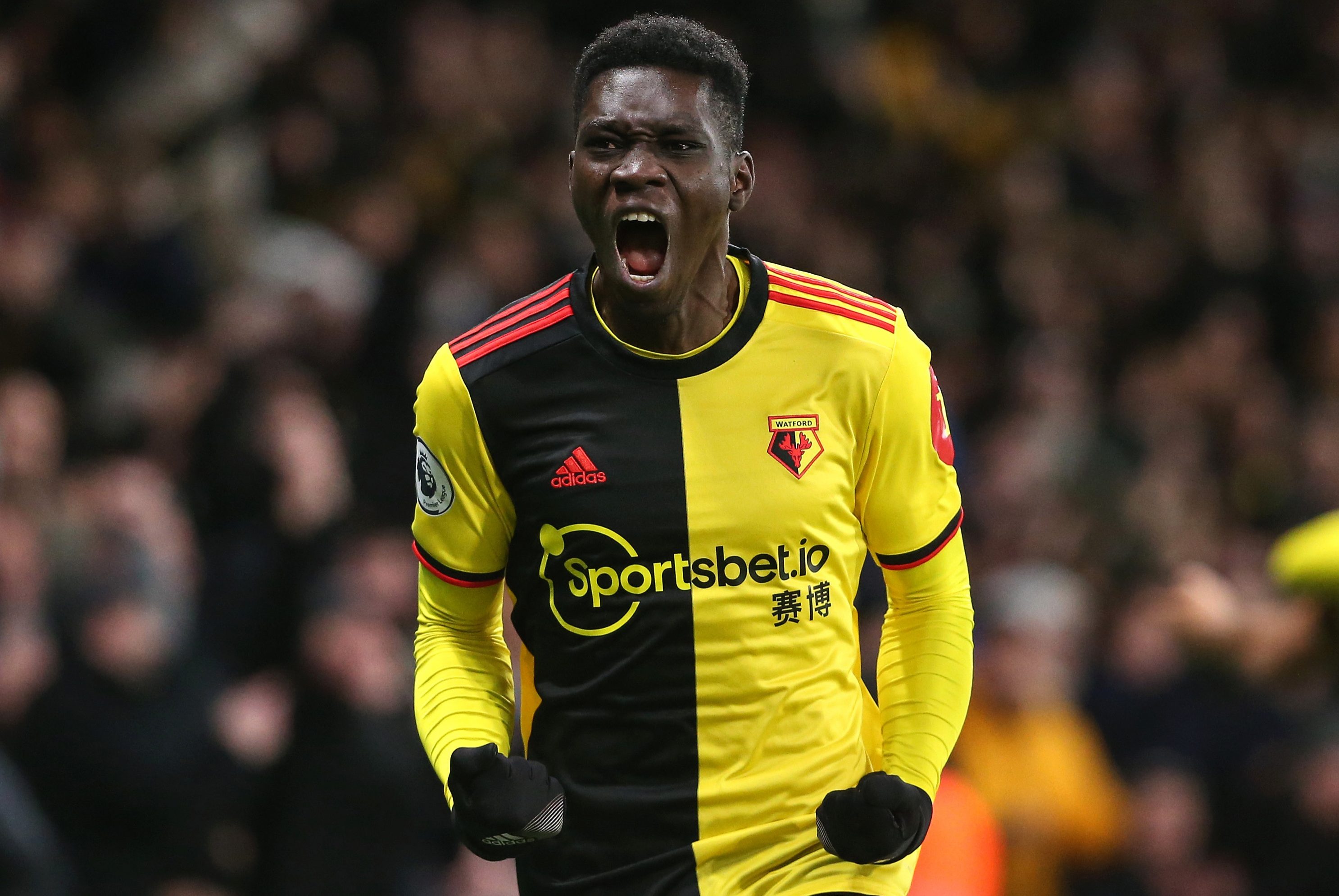 Under Fifa rules Sarr's previous clubs – Metz and Senegalese sides Generation Foot and La Linguere – are entitled to share five per cent of his transfer fee.

But Generation Foot chairman Mady Toure claimed none of them have received their cut of the £1.5m due.

And he branded the Vicarage Road club a "disgrace".

Toure told L'Observateur: "I spoke with Metz's sporting director Philippe Gaillot at the start of the week. They haven't yet been paid.

"He said that if Watford don't respond this week we will be compelled to report the matter to Fifa.

"It is unfortunate that an English club can do something like this to African clubs – in fact it is a disgrace."

The furious Toure added: "The money goes via the English FA. I hope they won't use Covid-19 as an excuse, as the transfer took place long before the outbreak.

"We have sent Watford several emails, but they haven't replied.

"The worst thing about this matter is that they say they sent a transfer order to La Linguere – but they've not had anything come through.

"Watford's management know that if it goes to litigation it could take a year or two. They will have a delay before making payment."