IPSWICH TOWN striker Macauley Bonne missed an OPEN GOAL from just a few yards out in their 2-1 defeat at Cheltenham Town.

The 25-year-old produced some excellent work to create the opportunity but somehow failed to convert his chance and was punished late on. 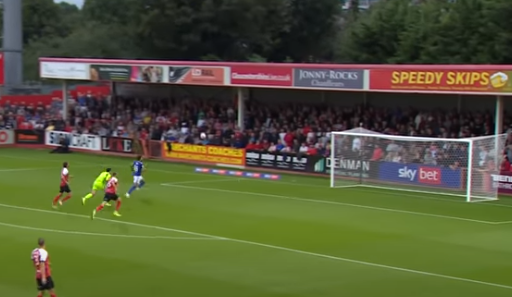 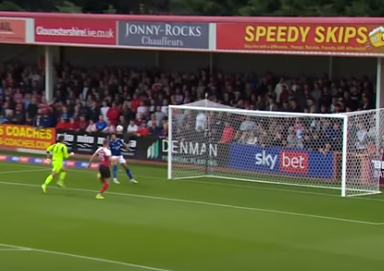 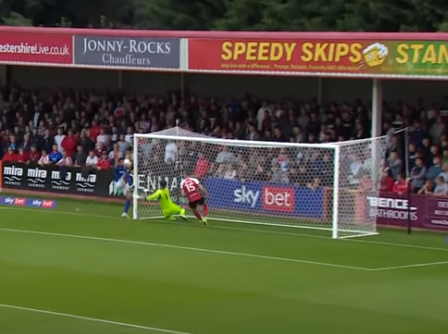 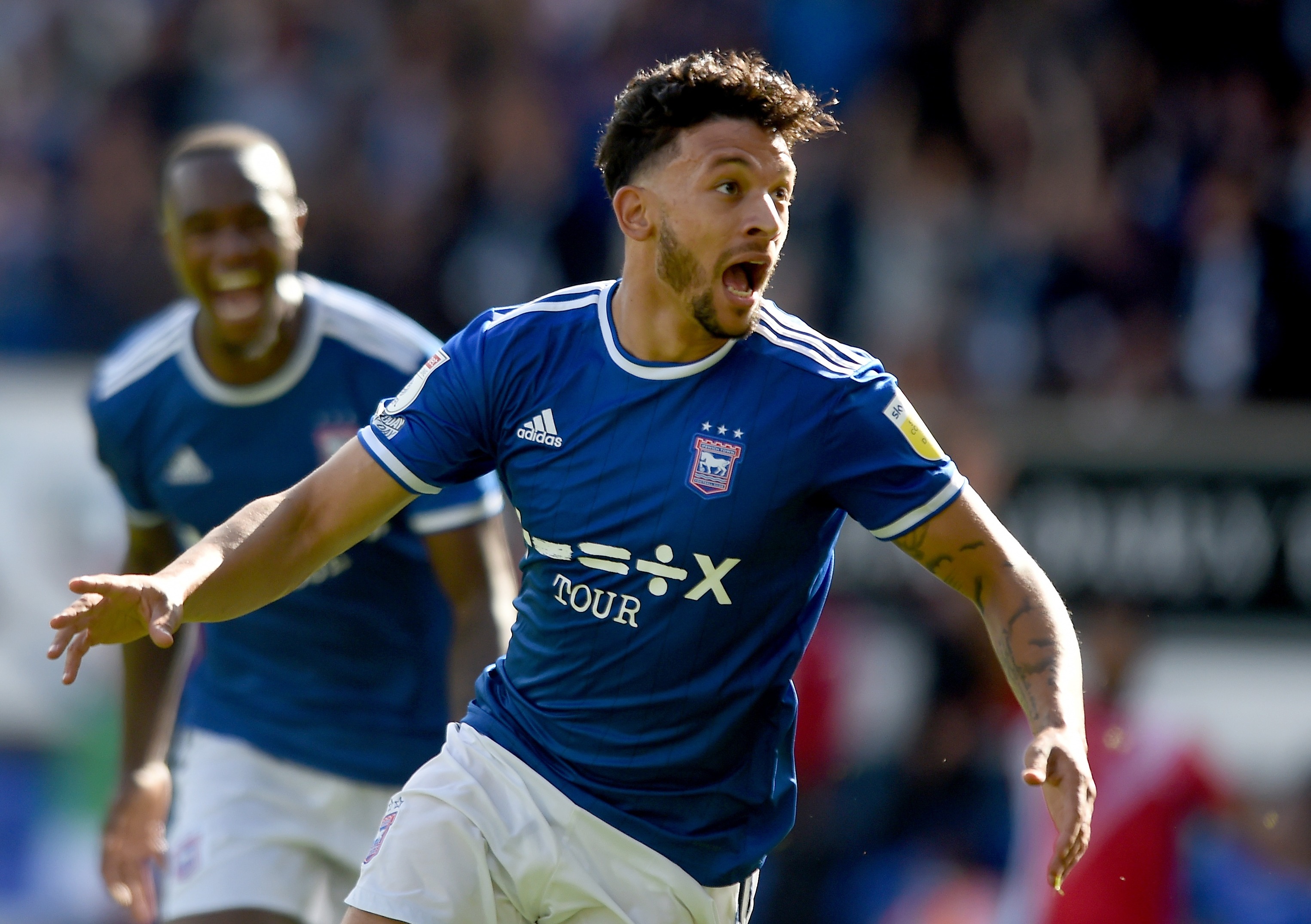 Bonne's glorious miss came in the 12th minute as he ran on to an excellent flick on by strike partner Joe Pigott.

The Zimbabwe international showed superb composure to flick the ball over the rushing Cheltenham goalkeeper and into an empty six-yard area.

All Bonne had to do was either head or poke the ball into an empty net – but he decided to try and calmly stroke it in with his right boot.

It proved to be a terrible move as he fluffed his effort and it dribbled on to the post and out of play – right in front of the returning Cheltenham fans.

Bonne's howler capped off a remarkable start to the game, with Ipswich taking a 1-0 lead thanks to a superb ninth-minute strike from Matt Penney.

But it was a tricky chance for the 21-year-old, who made a storming run into the area to awkwardly get on the end of a long throw.

Wright made up for his miss later in the game by scoring a neat header before William Boyle snatched a late winner for Cheltenham.

Bonne was left to rue his golden opportunity, with his team picking up just one point from their opening three League One fixtures.

Ipswich are enduring their third season in League One – a far cry from their Uefa Cup triumph under legendary manager Bobby Robson in 1981.

Bonne has joined the club on loan from Queens Park Rangers, scoring three goals in 34 Championship appearances for the Londoners last term.

The striker has previously played for Colchester, Lincoln, Woking, Leyton Orient and Charlton, picking up two caps for Zimbabwe in 2017.