DELE ALLI bagged two assists in Tottenham’s 4-0 win against Ludogorets as Peter Crouch declared: He’s got his ‘nasty streak’ back.

The midfielder has falling down the pecking order under Jose Mourinho, with the likes of Tanguy Ndombele and Pierre-Emile Hojbjerg preferred. 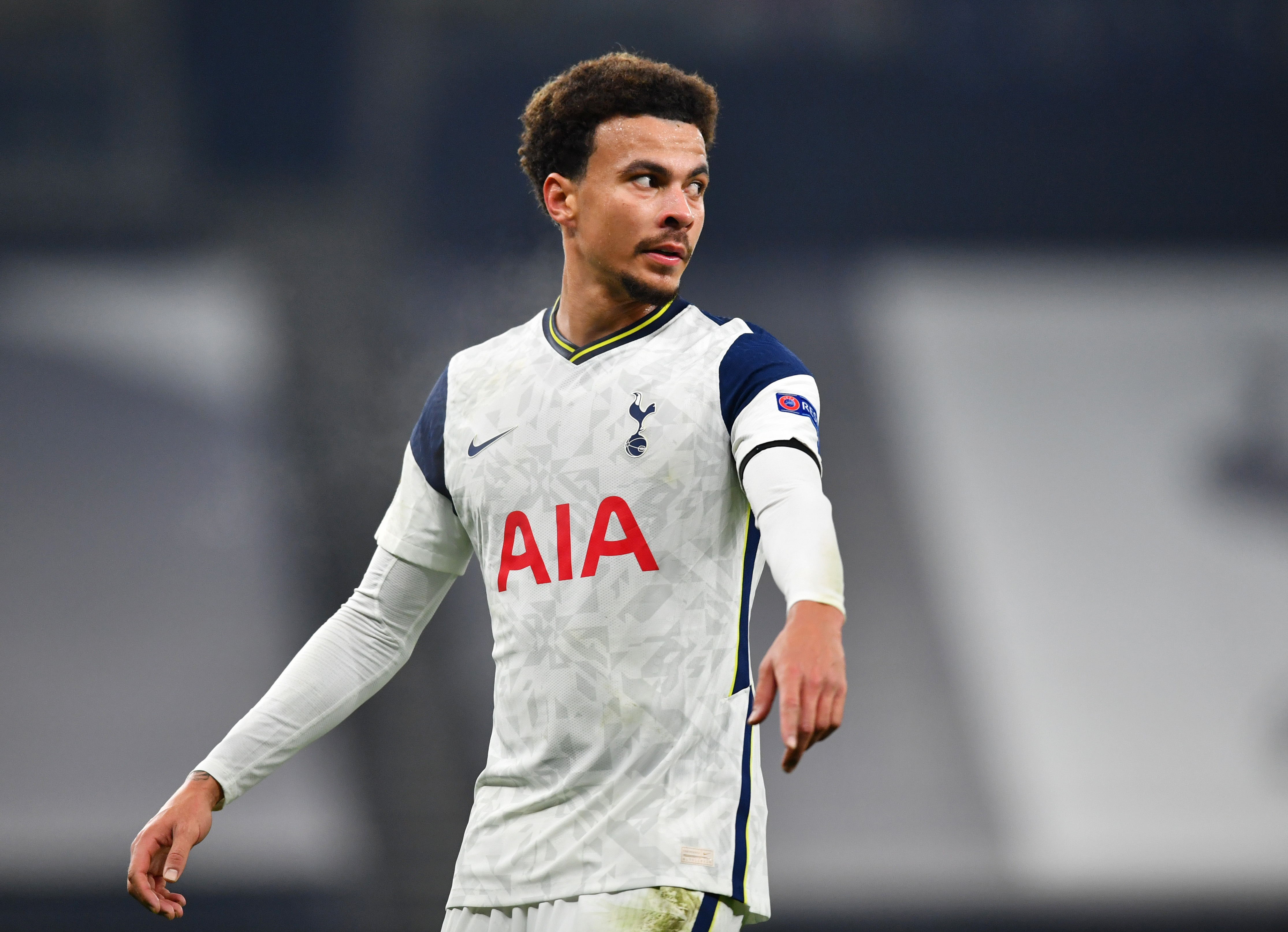 But Alli took his opportunity on Thursday night with both hands as he pulled the strings for Spurs.

Both of Alli’s assists teed up Benfica loan striker Carlos Vinicius, who tucked both efforts away with aplomb.

Harry Winks’ cheeky chip from nearly the half-way line and a strike from Lucas Moura secured the points in north London.

But it was Alli who caught the eye as he looks to work his way back into the starting XI, as well as the England set-up.

And former Tottenham man Crouch believes the former MK Dons youngster is starting to show signs he is ready to impress again.

Crouch told BT Sport: "His reaction has been first class. He's looked like the old Dele when he first got into the Tottenham side.

"He looks at it, that little nasty streak is back. And he's been involved in everything good that's come from Tottenham.

"When you haven't played for that long, it's so easy to think about the headlines.

"It shows that he's a team player because nine times out of ten a striker who hasn't been playing is thinking about the goals, and the presence of mind to pull that back to Vinicius was fantastic."

"He's a confidence player. This is the nastiness, when he first got into the Spurs team and there was a bit of an edge about him.

"That's when he was at his best. That's what he's about."