LIONEL MESSI has proven that he won't just leave it to his football to do the talking during Barcelona's Champions League bid.

Fascinating footage has emerged of the six-time Ballon d'Or winner issuing his teammates an X-rated half-time team-talk in the 3-1 win over Napoli. 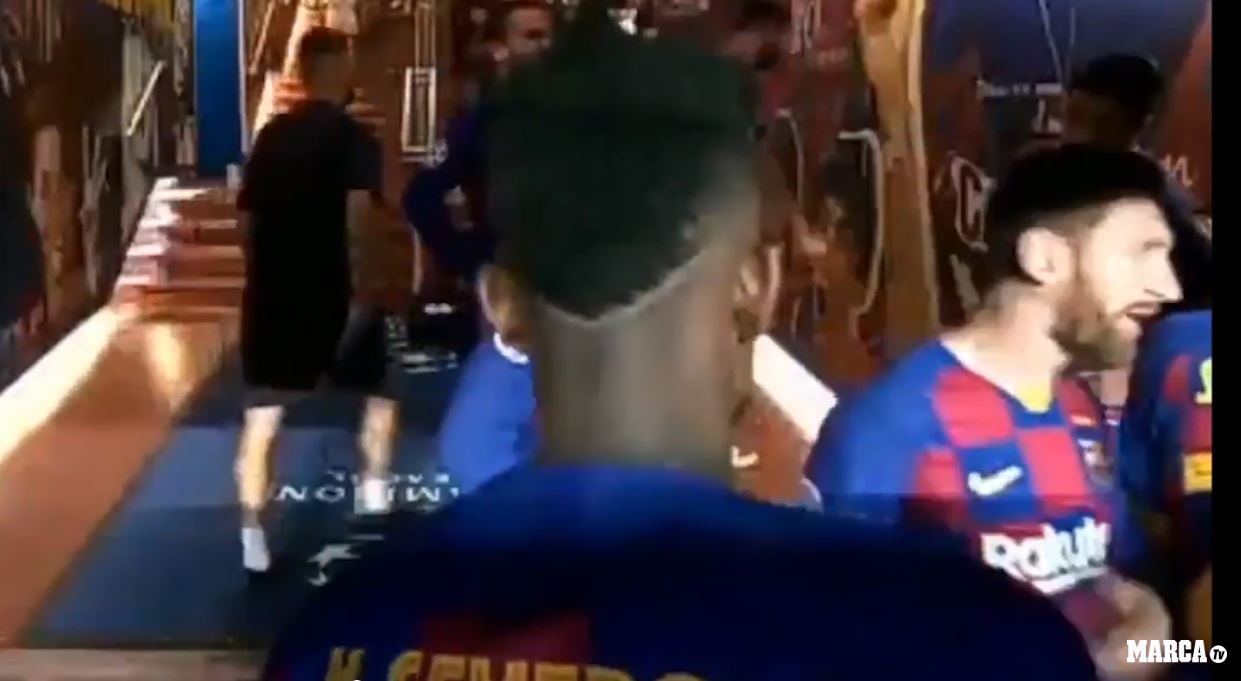 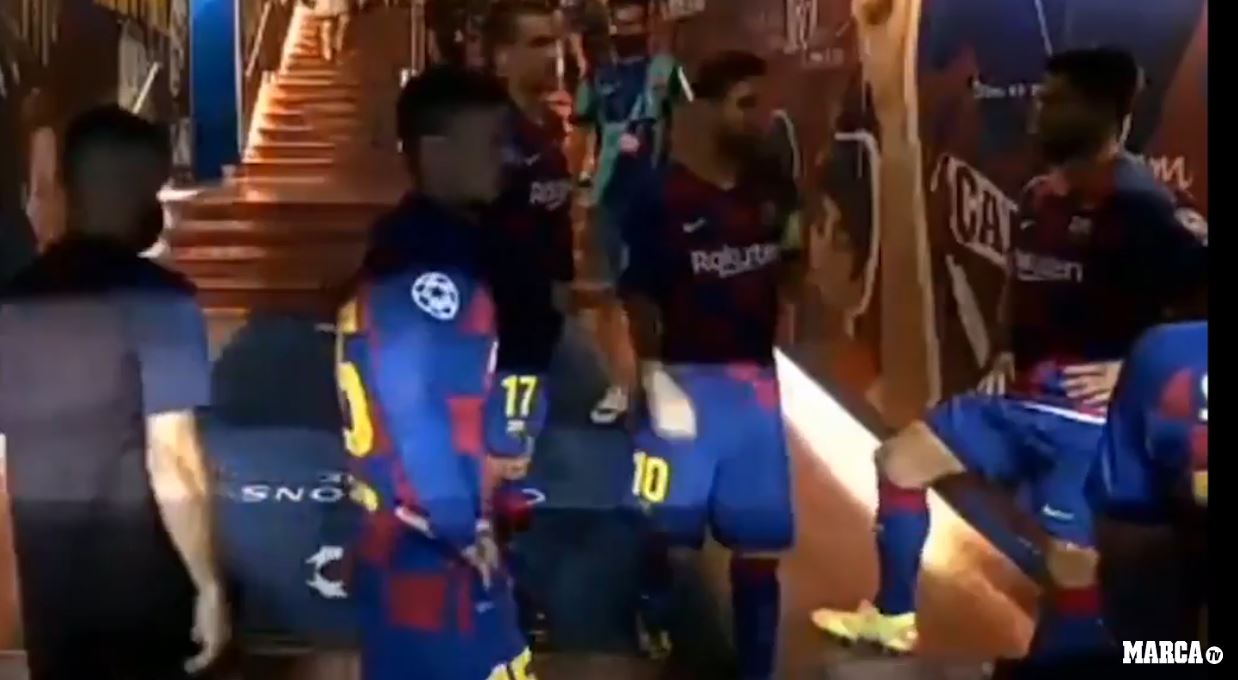 The Argentine superstar inspired Barcelona to reach the Champions League quarter-finals after scoring a stunning individual goal on Saturday.

Messi also won the penalty from which Luis Suarez duly converted during a stunning first-half blitz against Napoli.

But Lorenzo Insigne bagged his own spot-kick late in stoppage time to give the away side faint hope of a comeback.

And in a video circulating on social media, Messi was seemingly desperate to avoid a meltdown akin to Barcelona's defeats to Roma and Liverpool.

The 33-year-old could be heard shouting in the Nou Camp tunnel: "We are going to come out strong, we have a two-goal lead, let's not be assholes.

"Now we have to be calmer than ever."

Barcelona seemingly heeded their captain's warning as an assured second-half display saw them see out a 4-2 aggregate win over the Serie A outfit.

Messi and Co will now take on Bundesliga giants Bayern Munich, who thrashed Chelsea 7-1 over two legs, in the quarter-finals in Lisbon. 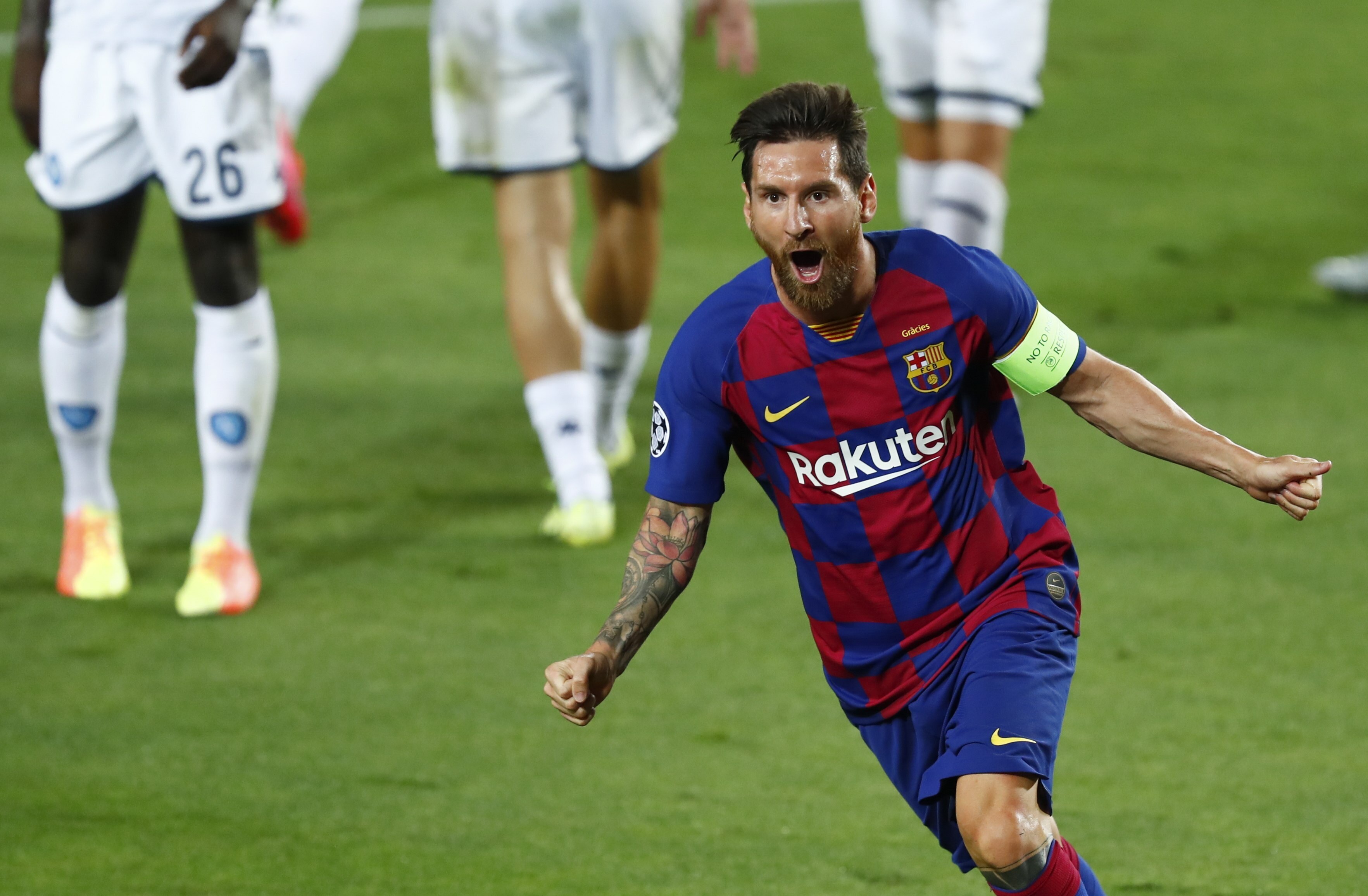 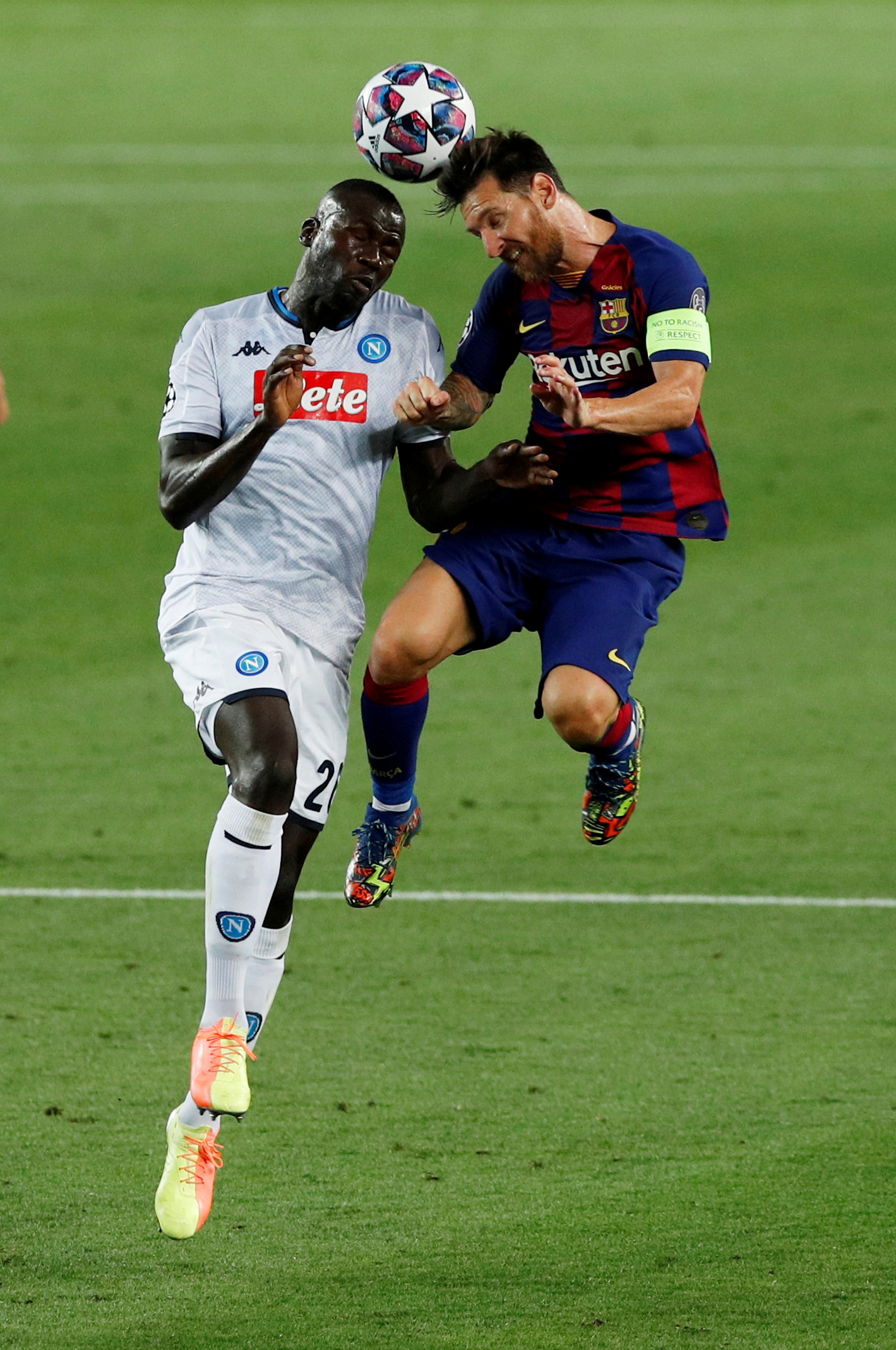 And Barca boss manager Quique Setien insisted there “won’t be a problem” with Messi starting that game despite missing training with a foot injury.

He told Spanish radio station Cope: ”Messi? He had some pain, but there shouldn’t be a problem.

“He was fine. We will analyse it, but there won’t be a problem.”