I AINT TELLIN looks the most interesting runner in the field after taking a fair step forward to finish a close-up fourth over course and distance last time. He has worked really well since then and has more improvement to come. 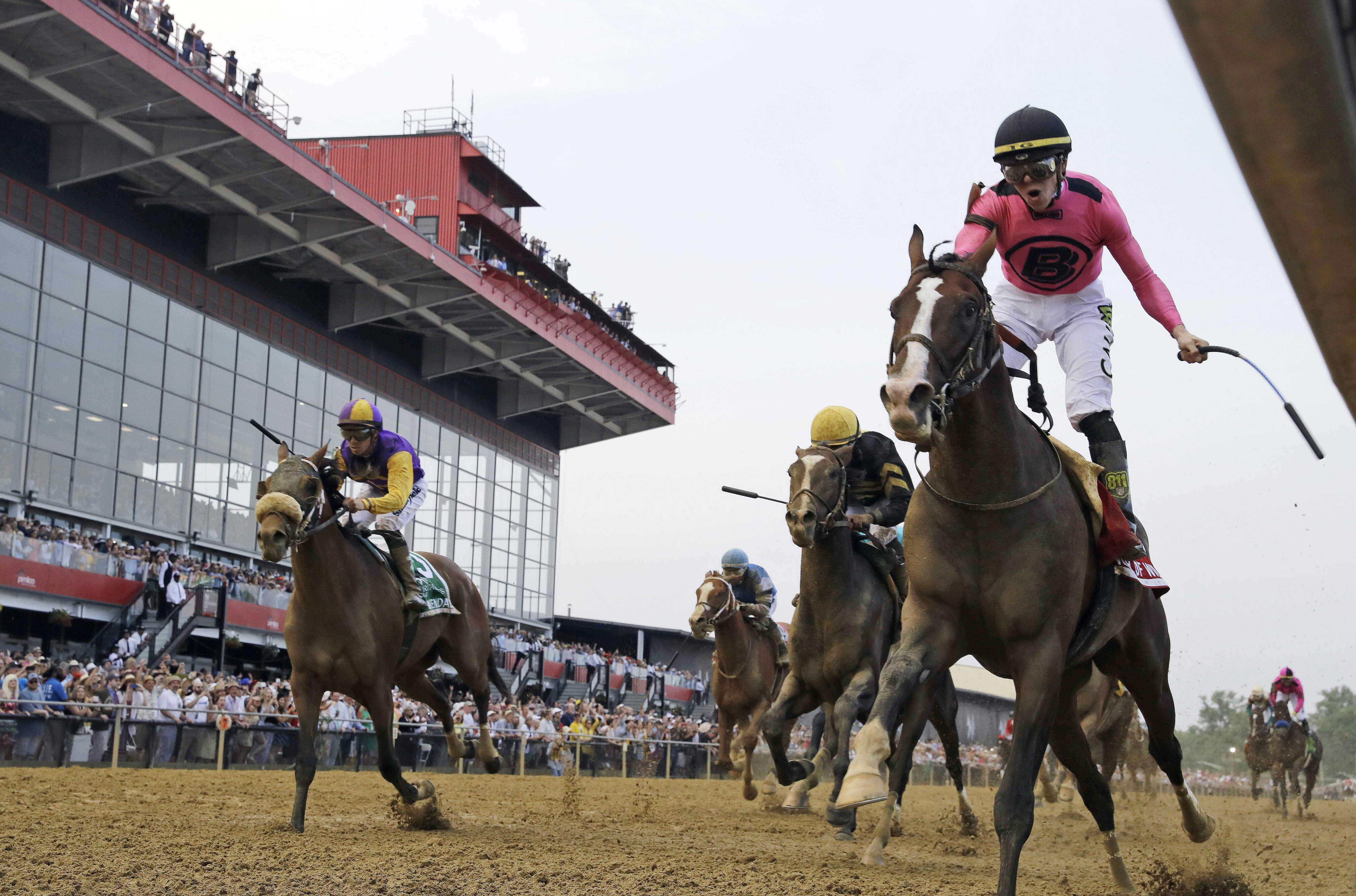 Don't miss out on all the best of Sun Racing

JAGANDA takes a fair drop in class on this third start for in-form trainer Michael Stidham. He’s running at 28% winners this season and does well with horses going down in grade. This three-year-old took well enough to the turf track last time despite being forced wide so should improve.

Eyes Of Glory is another coming down the grades and has been working well since his last run in March. He has a tricky stall nine draw but is capable of going close.

Appraised is back from four months off but has gone close in stronger races so can’t be ruled out.

UNBRIDLEDMOONLIGHT is an interesting runner from the prime inside draw. She’s back from a long break but was given her debut in a much stronger race than this and trainer Bernell Rhone has plenty of success with horses dropping in grade. This looks a weak race so she could figure at fair odds.

America’s Queen gave the impression that this shorter trip would suit when when running out of petrol over seven furlongs here latest. She led into the stretch so has plenty of speed and comes from a good draw. Foot Rub Love can do better going back on dirt today.

PROJECTED was backed off the boards before coming up just over a length short in a much better race at Gulfstream last time. He’s had a little break since then and has clocked far quicker times than these rivals. His best form would see him home easily.

Power Walker is the danger after a convincing success over course and distance latest. That was back in February but he has worked well here since and comes from an in-form trainer-jockey team.

Quality Step has been a little unlucky to draw stall ten but went close here last time and can hit the frame.

BLAZING BROOKE has two wins and three places from just six runs at Tampa and went close again here last time. She was just caught in the closing stages despite being forced wide through the race. That was a good effort and she stays in the same grade under a jockey that is running at almost 50% winners in the recent days.

Luna is a threat taking a big drop in grade. She has done most of her racing on turf so it will be interesting to see how she goes on the dirt track, while Fun Paddy is another capable of better.

FASHION MO showed promise when a fast-closing second on debut over course and distance last time. She has worked well since and trainer has a strong record with horses having their second run.

Tomorra was third in a similar race to this last time when sustaining her effort well. It’s still early days for her with four career outings so you would expect some improvement.

Pau Hana was a place behind her on debut latest and is another with much more to offer, while All Others Follow has a wide draw but is bred to go well on turf and is a contender.

PHILOSOPHY was impressive when winning by more than four lengths over this five-furlong trip here last time. He moves up in grade here but clocked a fast time and can cope with the stronger company.

Cuestion De Tiempo was a solid second at this level latest when having to switch around his rivals. Red-hot rider Antonio Gallardo takes over, which could make the difference today.

Sovereign Warrior is a regular on the podium and was right there again when beaten a head here latest. His trainer has an excellent record at this level and he has the prime stall one draw.

VAUNT has plenty going for her having won and finished second on her other two career runs. She is taking a drop in class here after an excellent effort on the turf track last time and looks the one to beat.

Not Regret didn’t get going here last time but was returning from a break so may have needed it. She scored well at Gulfstream before that and has the pick of the draw on the inside.

Little Natalia lagged in by eight lengths here last month and is proven at the trip. She’s up in class but can figure.