Coronavirus lockdown easing is causing energy bills soaring according to MoneySuperMarket. It is urging Britons to switch to a better deal now in a serious warning.

The average cost of the cheapest 25 tariffs was up by three percent between April 1 and July 6.

Prices could rise further and Britons should protect their finances now.

In fact, 11 million British households on standard variable tariffs could save up to £300 per year if they switched to a cheaper fixed rate deal. 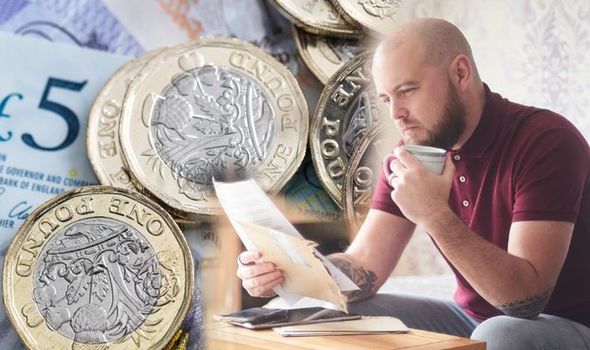 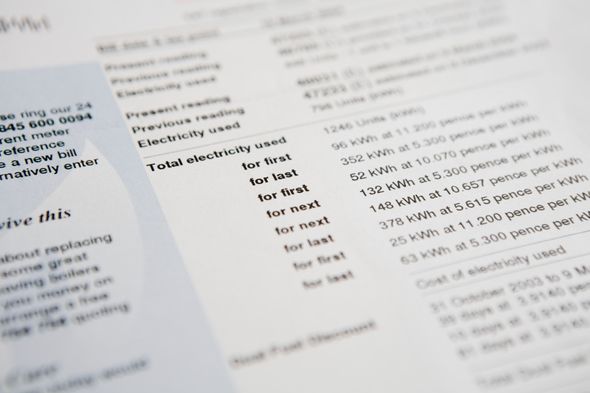 Stephen Murray, energy spokesperson at MoneySuperMarket, commented: “For the past few months, many British consumers have enjoyed very low energy bills due to depressed wholesale prices as a result of reduced energy demand in the wider economy.

“With lockdown now easing, that demand is starting to return – it’s something that we’ve seen reflected in a three percent rise in the average price of the top 25 cheapest energy tariffs between April 1 and July 6.

“With this in mind, if you’re on your supplier’s standard tariff, or if you haven’t switched for 12 months, you’re probably paying too much for your energy.

“You should consider switching to a cheaper fixed rate now to get the best price possible and lock in energy costs for next winter while prices are low.”

“Switching is simple: it only takes a few minutes online and your supplier handles the switching process.

“Best of all, customers that switch save an average of £290.”

The best offer on the market, according to the company is from SO Energy.

Mr Murray went on: “A great offer that launched this week is SO Energy’s Artichoke tariff. 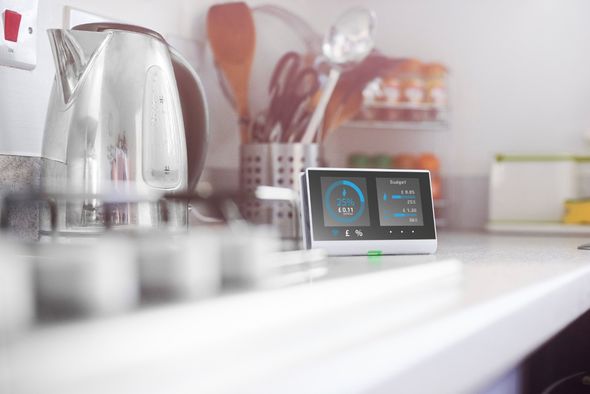 “It’s a 100 percent renewable, duel fuel tariff which costs £845 based on average usage – £282 cheaper than the current price cap level – and comes with a £25 bill credit to new subscribers.”

He claimed Britons could save up to £300.

Martin explained: “There’s lack of demand. With people staying at home and travelling less there’s been a global sump slump for oil. In fact, for a day last week, staggeringly the US oil price was negative – they couldn’t sell it, so instead they were having to pay to have barrels stored. 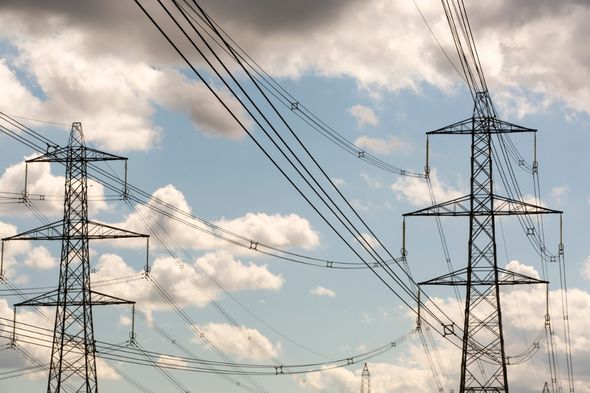 “And this low oil price feeds into switchers’ prices for gas and electricity too.

“They’re at their cheapest for about three years and not just small firms, but large big six companies also have the cheapest tariffs we’ve seen in years.

“But it’s only switchers prices that are cheap, the price cap hasn’t moved and all the big six standard tariffs that most people are on are still costly.