RICHARD RIAKPORHE has declared he is targeting a domestic dust-up against Lawrence Okolie as he looks to win a world title in 2021.

The unbeaten hard-hitting cruiserweight, 31, hasn't fought since outpointing Jack Massey to win the British title in December 2019 due to a hand injury. 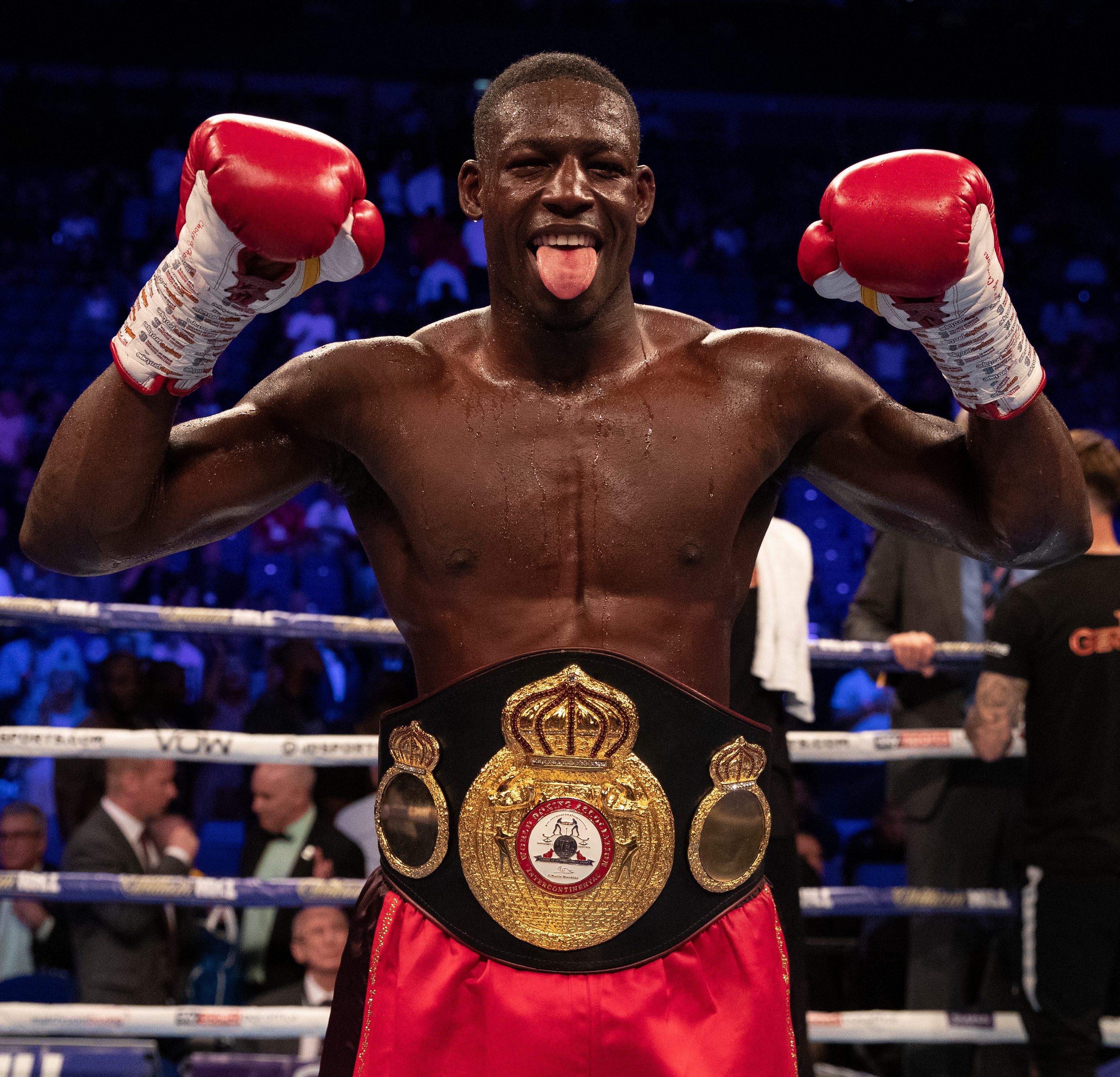 But Riakporhe – who almost died in 2005 after being stabbed in the chest – will soon be returning to the squared circle as he aims to rack up his 12th consecutive victory.

Speaking to SunSport, the Crystal Palace fan revealed he will be back in action on March 27 in Gibraltar.

He said: "I’ll be returning to the ring on the Whyte vs Povetkin undercard and the opponent is currently being finalised."

Riakporhe is ranked inside the top 15 in every governing body, with the boxer 13th in the WBO rankings, 12th with the IBF, third in the WBA standings and now tenth with the WBC.

The Londoner has rival Okolie on his mind, with the 2016 Olympics star to face Krzysztof Glowacki for the vacant WBO strap on March 20.

Commenting on the possibility of pitting his wits against the 28-year-old, Riakporhe stated: "This fight could take place very soon."

Asked if he sees any weaknesses in the Hackney native, he added: "Yes. His chin which is not protected by muscle so I’ll be looking to exploit that if I were to get the chance to.

"I believe I would win by any means necessary and a knockout would be the icing on the cake." 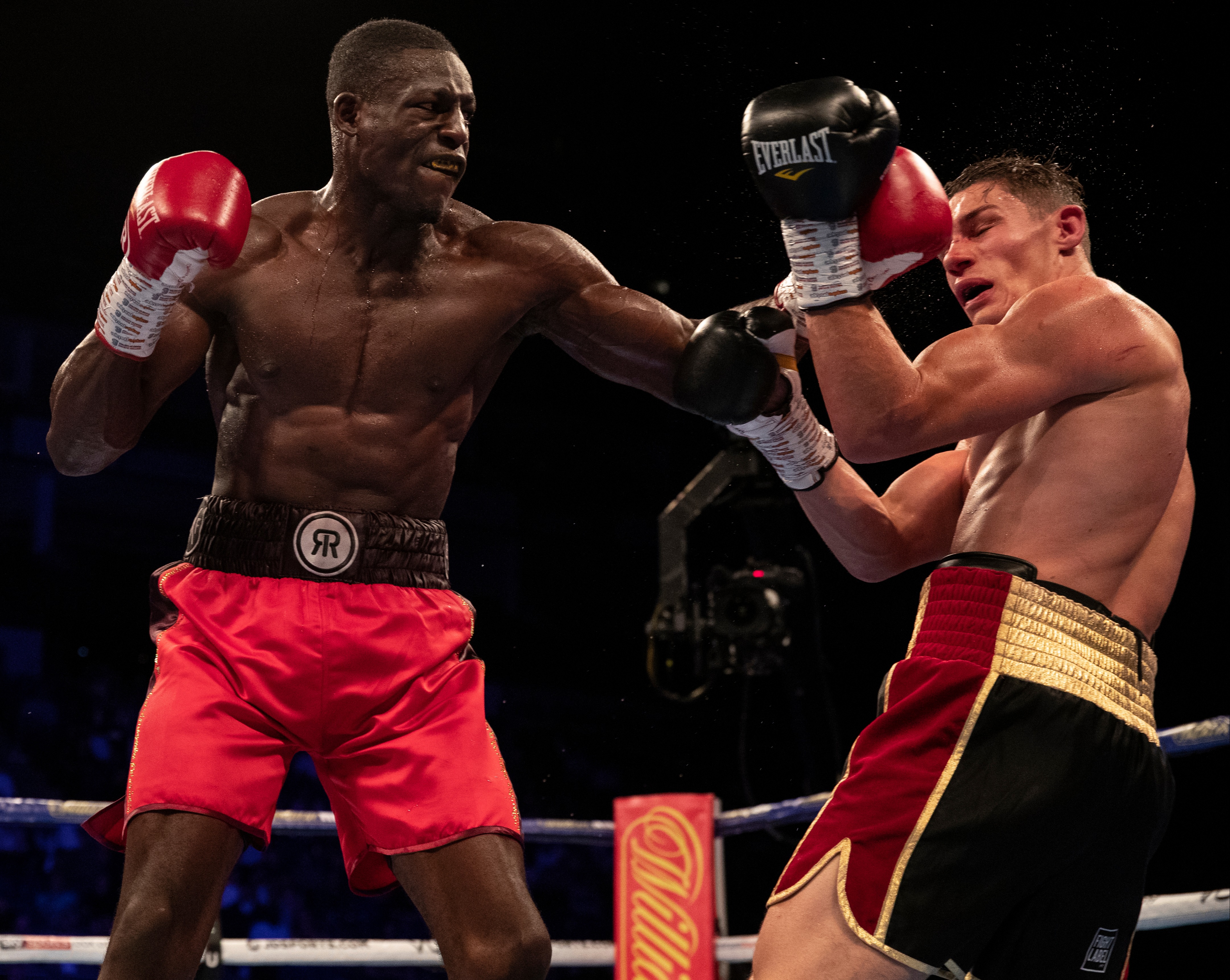 Another potential opponent in the near future could be former foe Tommy McCarthy – who Riakporhe brutally stopped in the fourth round two years ago.

McCarthy currently holds the European title, and discussing a rematch against the Irishman, Riakporhe remarked: "If that opportunity shows up I will take it, but it depends on my position in the division and opportunities.

"The boxing fans love the domestic dust-ups and it’s all about giving the fans value for their money."

With both Josh Warrington and Josh Kelly losing in February after competing for the first time since 2019, Riakporhe has insisted his supporters have nothing to fear.

He said: "I believe that one of the main factors one has to consider was the lack of boxing fans which greatly contributed to those outcomes.

"I have been preparing myself in all aspects for instance mentally and physically so I believe I’ll be fine."

Riakporhe is confident that he will end 2021 in glory, as he simply stated: "I believe I’ll win a world title by the end of the year."