CONOR MCGREGOR'S coach has claimed that MMA stars have told him that they should be paying the Irishman for elevating the sport.

Since debuting in the UFC in 2013, the Notorious has transcended the sport and has become one of the richest fighters in the world along the way. 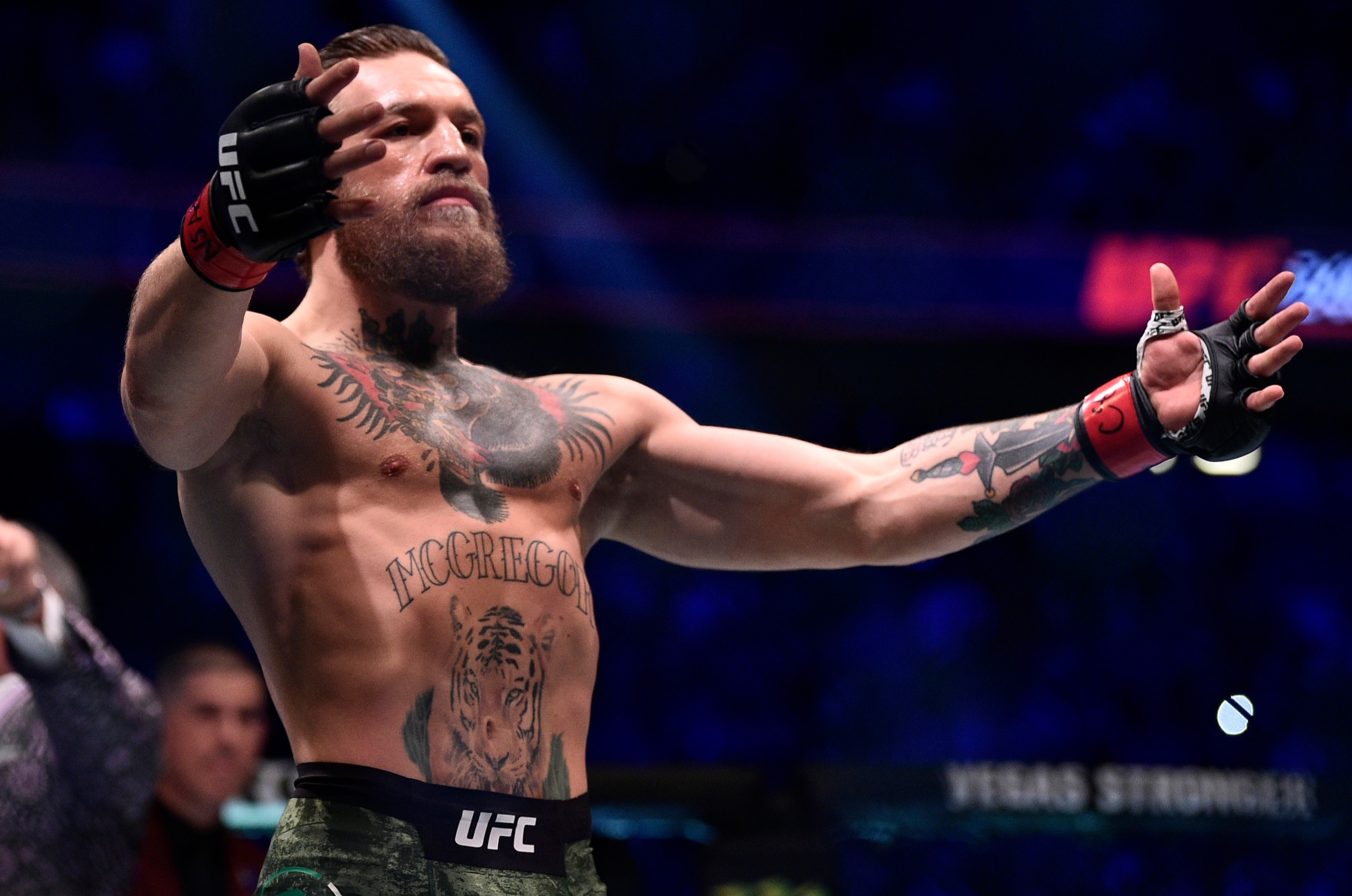 He has an estimated net worth of £100m according to Forbes, following his crossover boxing match against Floyd Mayweather and Proper 12 whiskey adding to the fortune he has made in the octagon.

McGregor famously quipped that fighters break out the "red panties" with their wives when they face him because he's made them rich.

And Dustin Poirier begrudgingly credited his 2014 loss to the Irishman as the reason for his career resurgence.

“That was that start of it,” the American acknowledged following his brutal victory over Dan Hooker last weekend.

McGregor's coach Kavanagh has since caught wind of Poirier’s remarks and revealed many grapplers have shared a similar message.

He tweeted: “I’ve had a few UFC fighters pull me aside fight week and say something along the lines of ‘I might not like your boy, but we should all be sending him 5%. He’s changed the game for all of us.’

“Be grateful and you’ll receive more to be grateful for.”

Despite his trailblazing career, McGregor shocked the sporting world when he announced his third retirement in four years back in June.

But Kavanagh recently admitted he is still dreaming of three more fights for the Irish superstar.

He said: “Three fights I would like to see, I’ll give you my top three – would be Gaethje, I would love that fight, it would be awesome.

"Diaz, the trilogy, and Khabib rematch. They would be the three fights I would be very interested in.”