KHABIB NURMAGOMEDOV'S father has been transferred to a new hospital to receive treatment for a heart problem, according to a family friend. 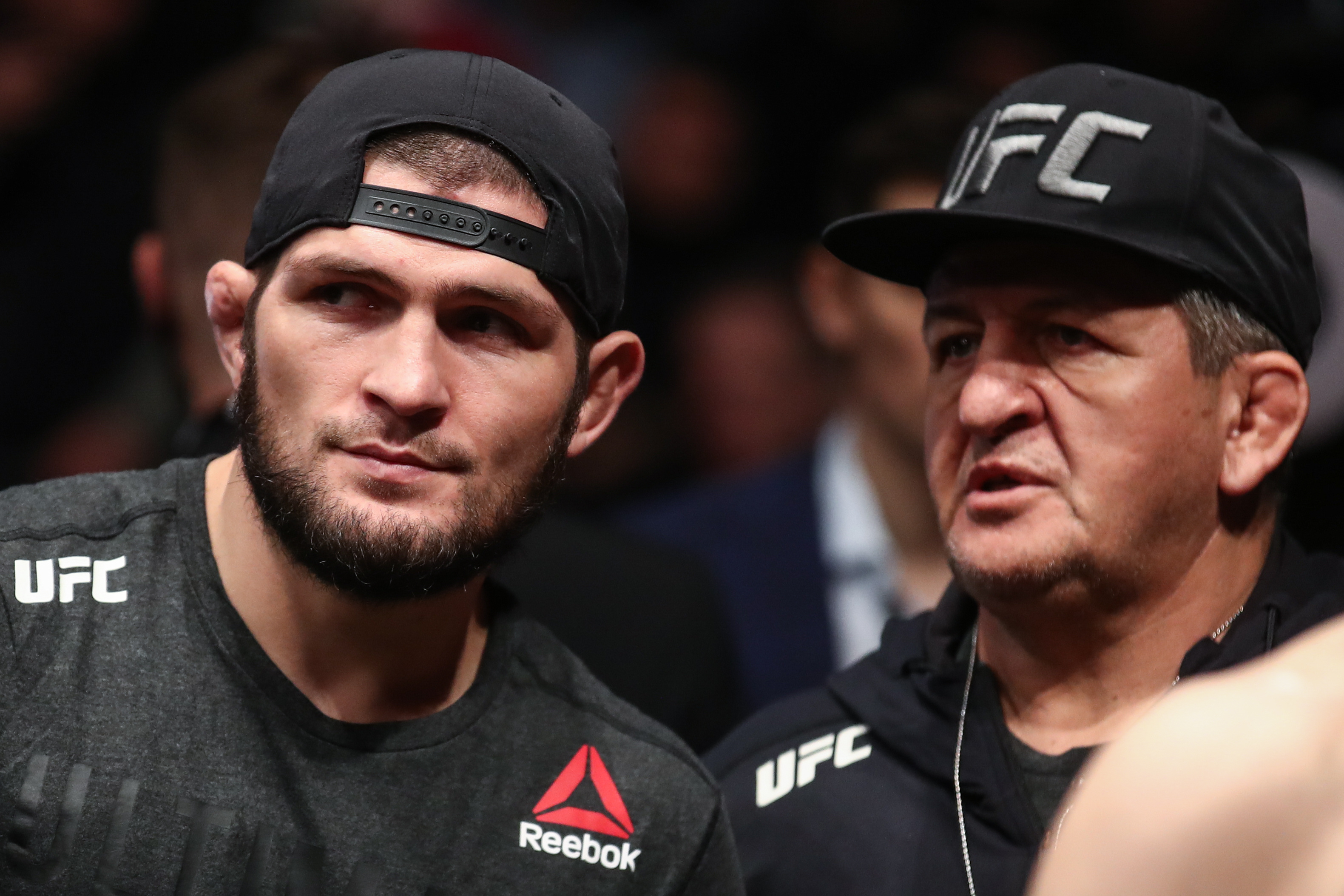 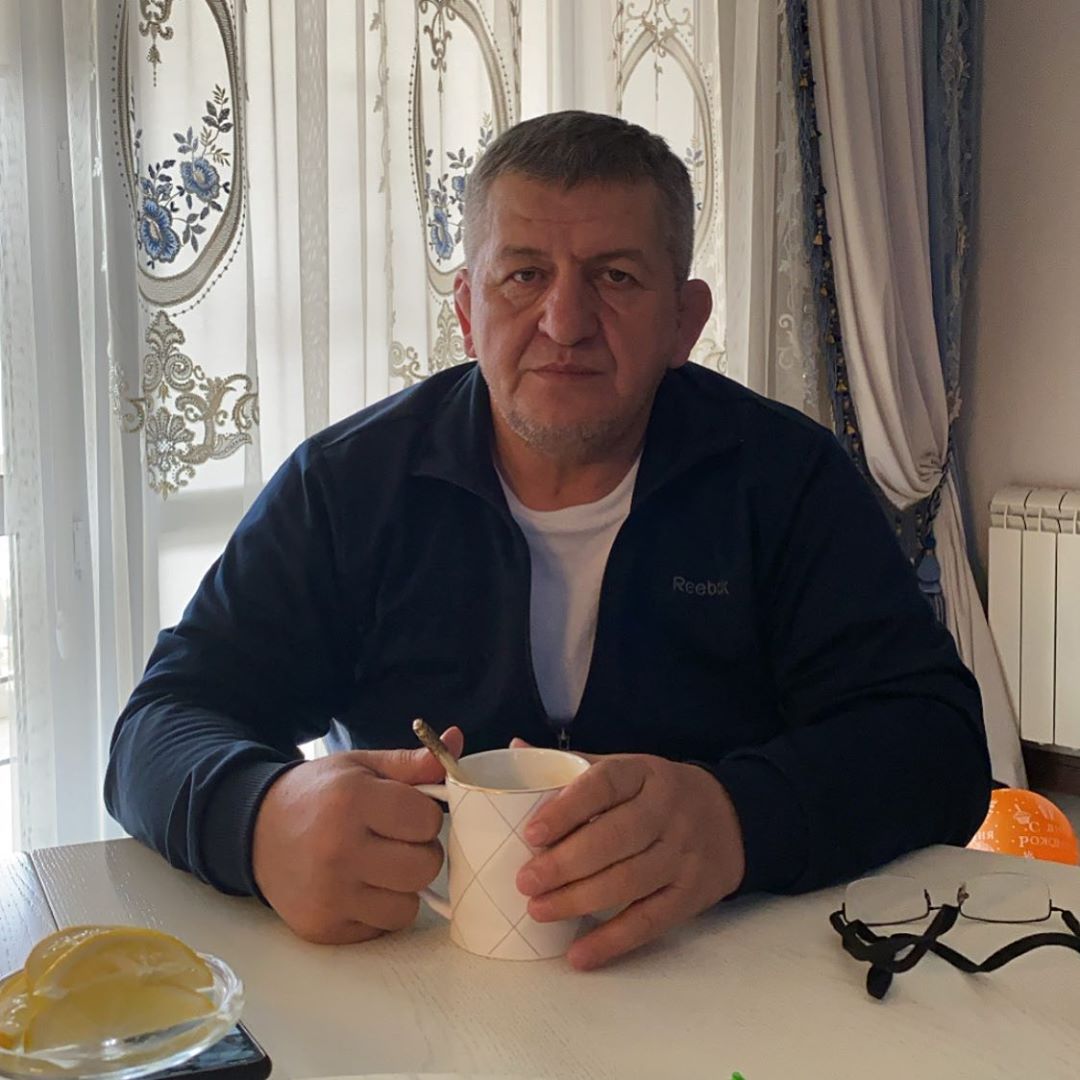 The 57-year-old tested negative for coronavirus, with his illness reported to be as a result of walking for two days in freezing conditions in the mountains of Makhachkala.

But his latest problem appears to be more serious, after wrestling referee Ubaydula Osmanov, who is a friend of the Nurmagomedov family, revealed Abdulmanap required special treatment.

He told Russian outlet RIA Dagestan:  "A few days ago I spoke with Abdulmanap, he told me everything was fine, that he's recovering.

"[But] On May 3 one of his close relatives called me and said that suddenly he felt worse, and they'd taken him on a special flight to Moscow.

"I believe there were problems with his heart."

UFC lightweight champion Khabib had posted a picture of his father drinking tea on Instagram less than two weeks ago, with a cryptic caption.

It read: "Time is not easy for all of us, pay attention not only to your family, but also to your parents, because parents are the keys to Paradise.

"Appreciate the parents, because those who no longer feel sorry for them and would give everything that they have, just to sit with them for 5 minutes over a cup of tea."

Khabib has been enduring a rough time in and out of the Octagon recently.

He was slated for "bailing out" of his fight against Tony Ferguson at UFC 249 and flying home from the US as the coronavirus lockdown chaos kicked in.

After beating Conor McGregor in October 2018 and Justin Poirier last September, the Russian was replaced by Justin Gaethje for the Florida showdown.