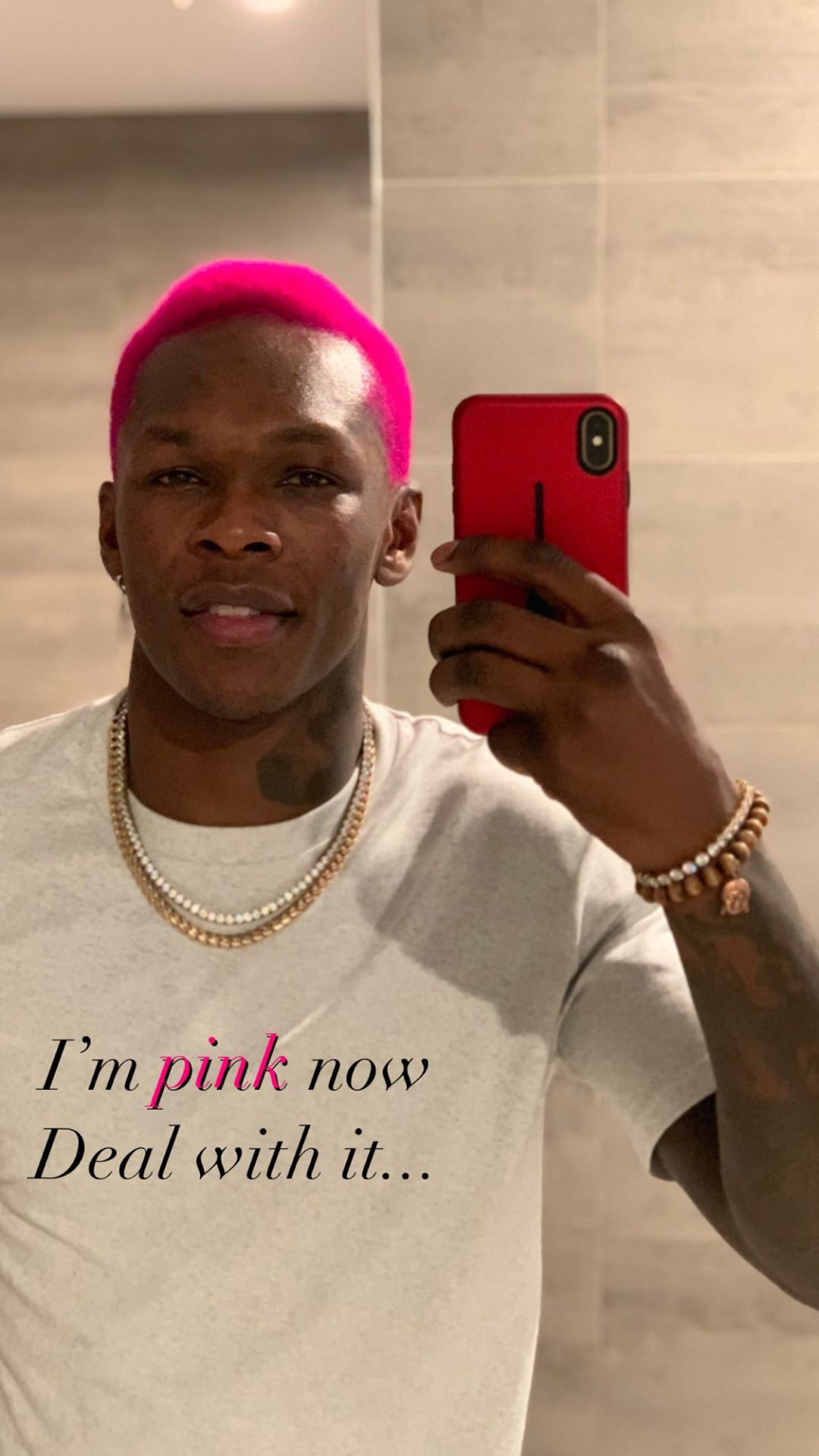 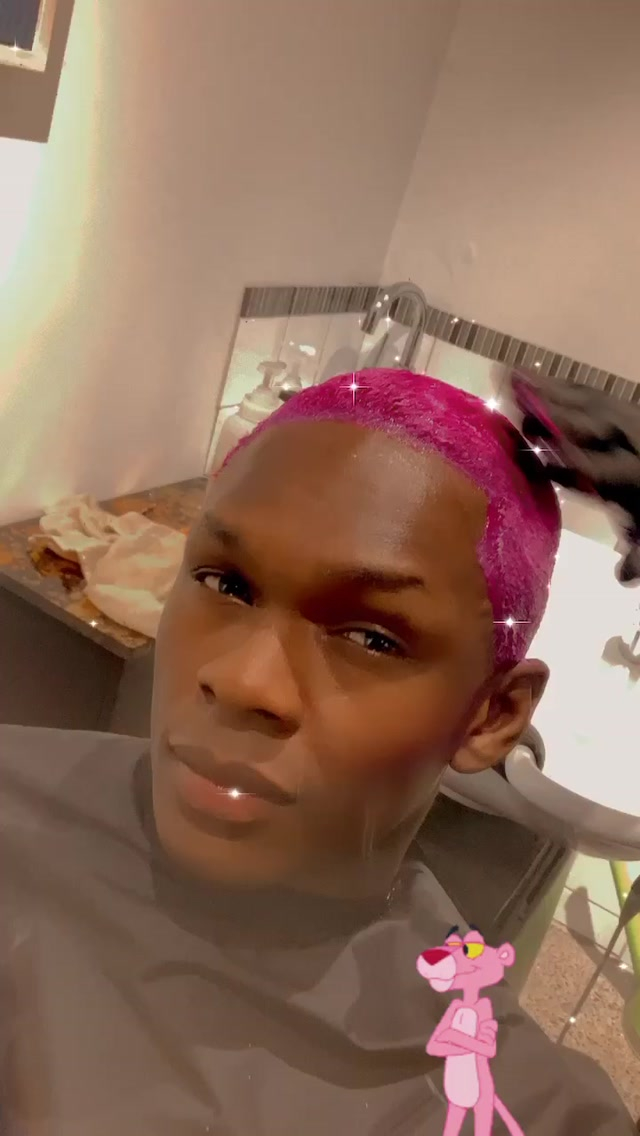 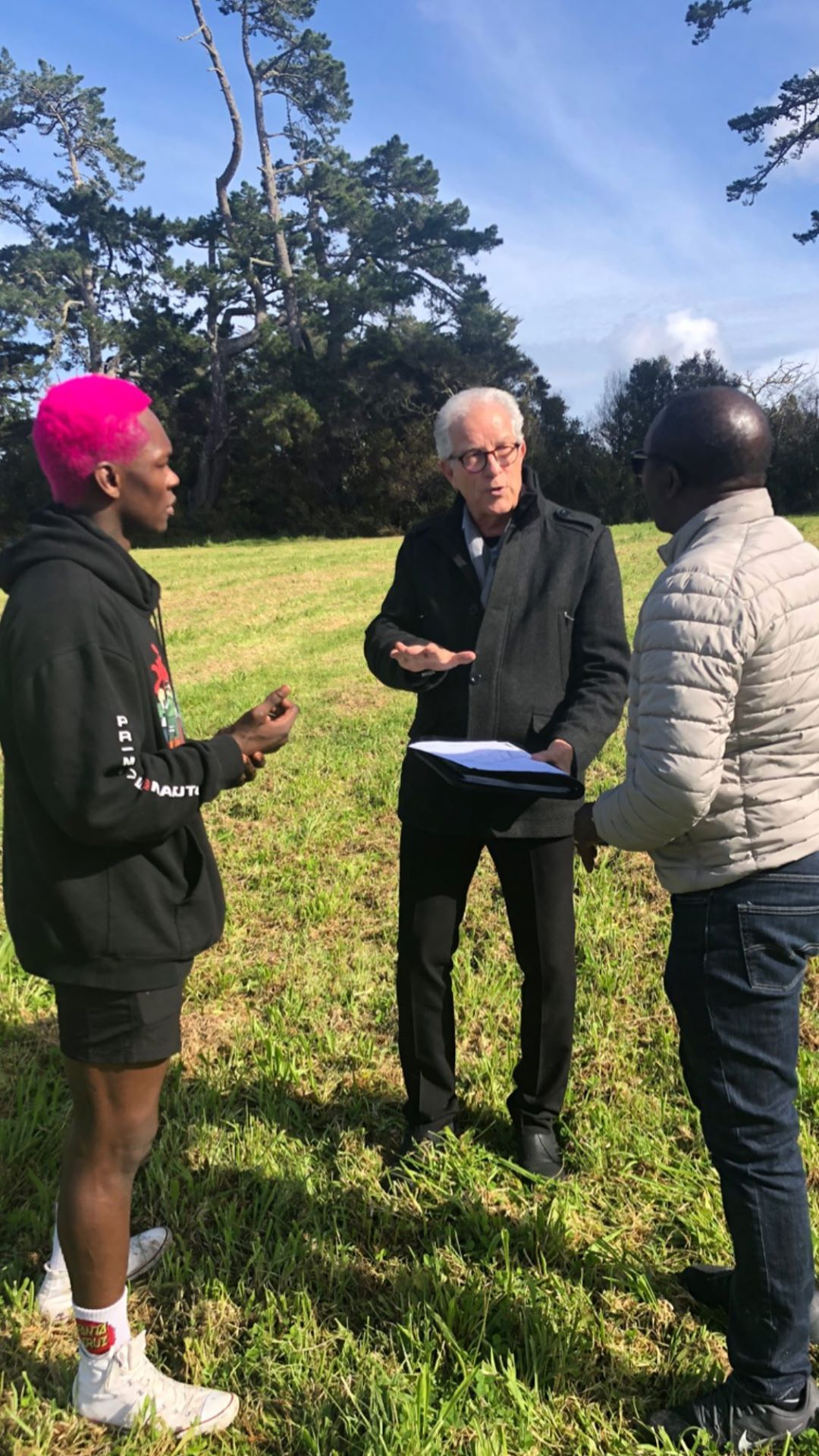 His hair had been bleach blonde, but switched styles to reveal an even brighter look.

It comes as the 31-year-old prepares to defend his belt against 29-year-old Brazilian Costa.

The pair will headline UFC 253, which promoter Dana White tipped to take place on Fight Island.

“A lot of the big fights that are international are going to be on Fight Island.

"I told everybody the last time we were there, people sort of thought this was a one-and-done or whatever, it’s not.

"We’re going to be at Fight Island. Abu Dhabi is going to end up being the fight capital of the world. It definitely isn’t Las Vegas.”