TUI has cancelled holidays to the island if La Palma until the end of the month as the volcano continues to erupt.

This means families with holiday bookings during the October half term will have their bookings cancelled. 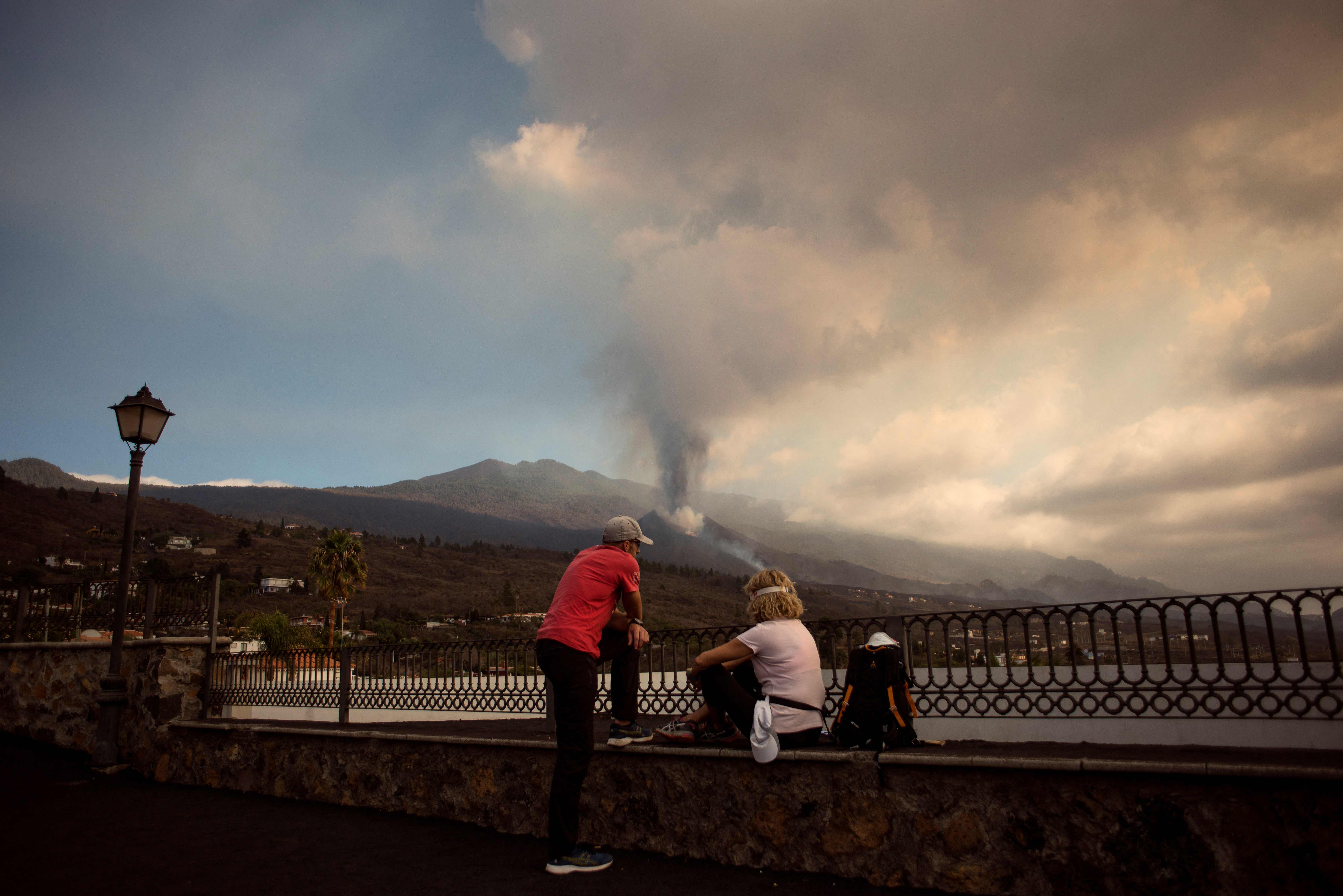 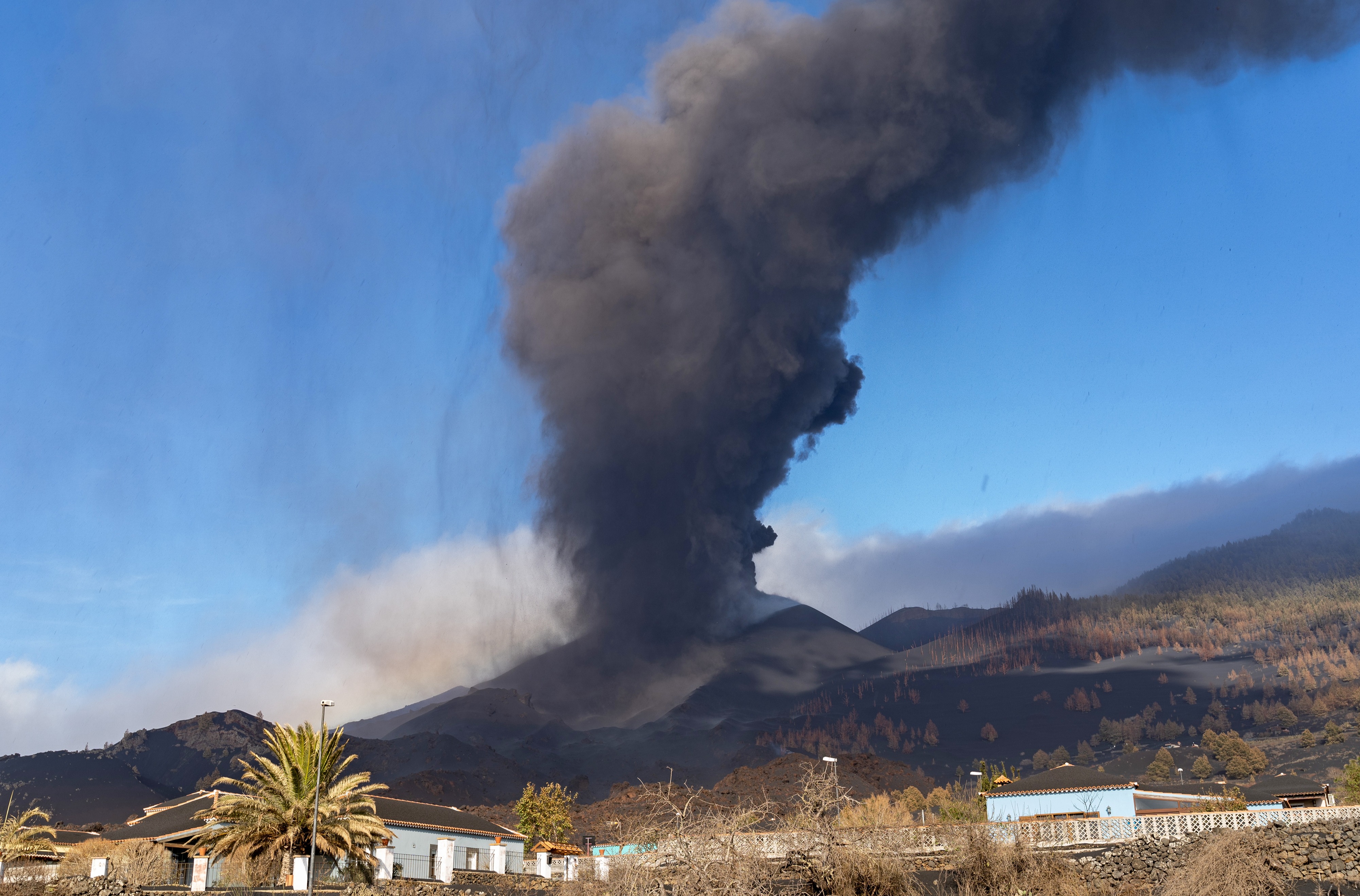 In a statement, the tour operator said: “Due to the ongoing situation we’ve unfortunately had to cancel all flights to La Palma departing up to and including October 27.

"All impacted customers will be contacted directly to discuss their options."

They added that while flights to the other Canary Islands would still go ahead, they would "continue to monitor the situation".

However, experts have warned that the volcano is becoming "much more aggresive" with gas and ash sent nearly four miles into the air.

According to local media, the north side of the crater collapsed late on Sunday which has caused a faster flow of lava, threatening more nearby towns.

Nearly 6,000 people have already been evacuated, with more than 1,000 properties destroyed.

Despite the evacuations and warnings to stay indoors and wear a mask, idiot holidaymakers flocked to the island to see the volcano.

Andrés Amegeiras, from Uruguay, said he paid €500 for flights – which usually cost €60 – to watch the eruption.

And 24-year-old Mario Mesa, from Tenerife, said he paid €60 for a boat ticket to see it, but ended up staying in a hostel after his friends were evacuated from the island.

However, Juan Pablo González, manager of a hospitality association on the Canary Islands, said "now is not the moment for tourism in La Palma". 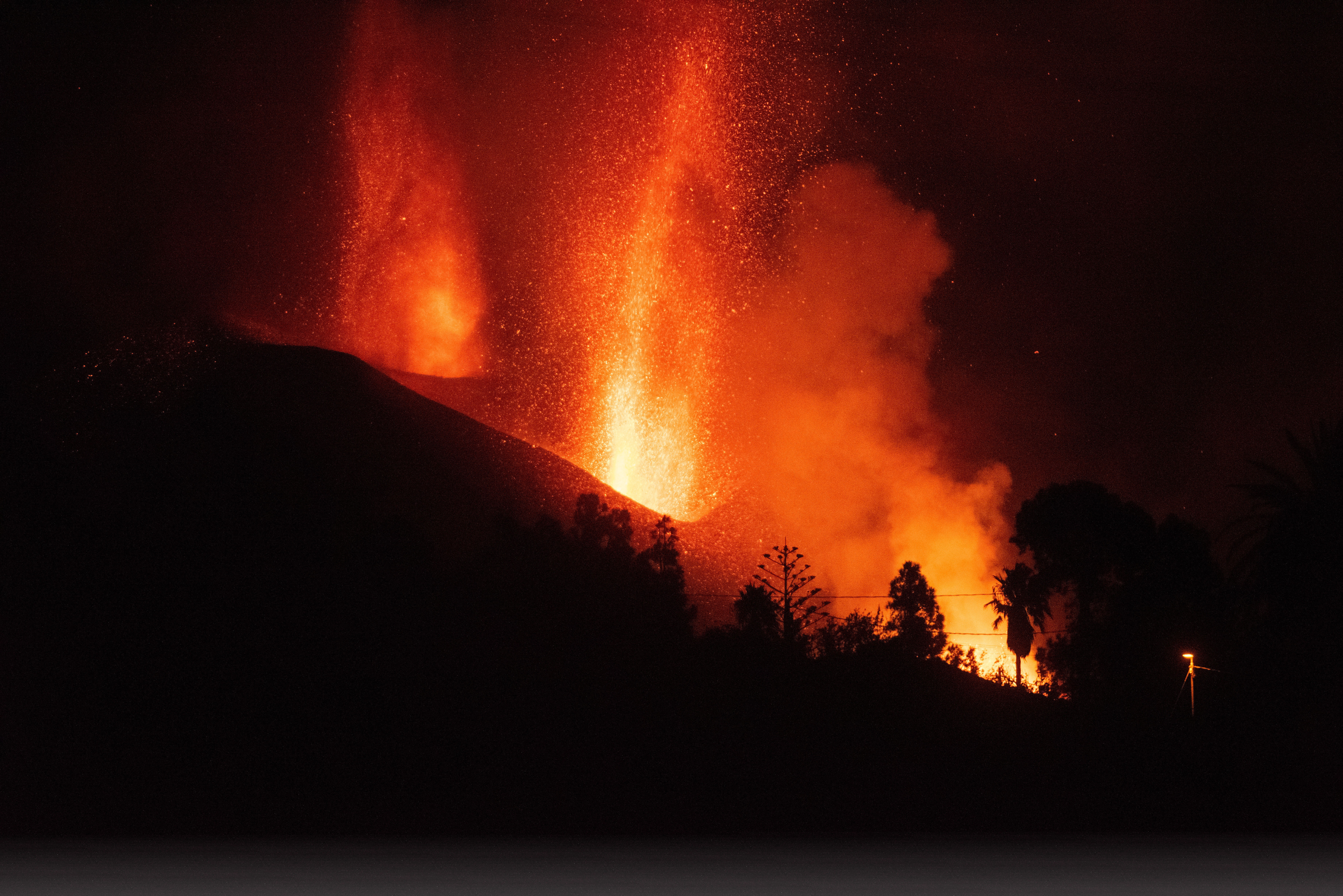 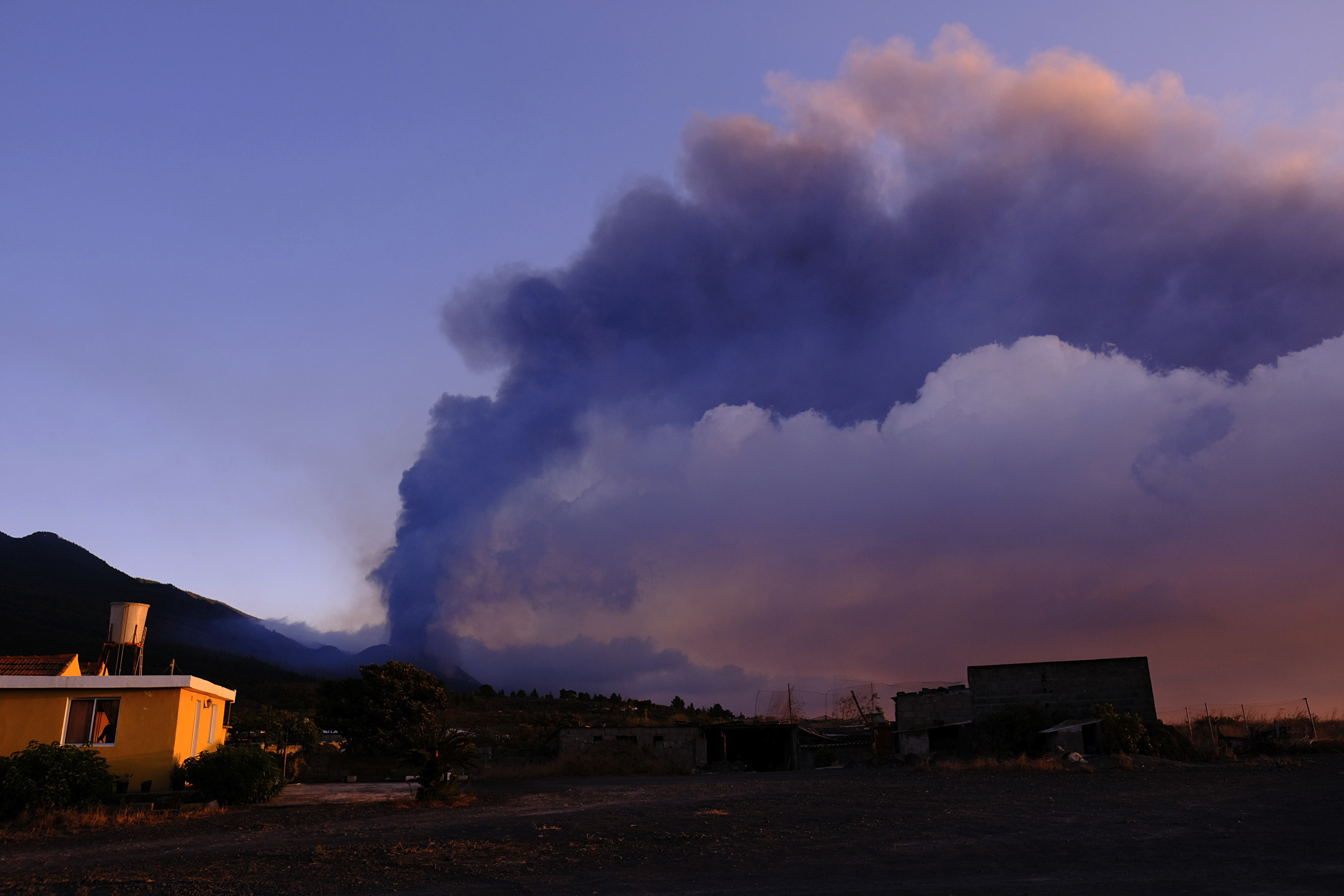