Everton striker Moise Kean, 20, has been linked with a move to Napoli. The Italian is likely to be disciplined by Everton after breaking government coronavirus guidelines earlier this week. (Corriere dello Sport – in Italian)

Arsenal have made a £43m bid for Atletico Madrid and Ghana midfielder Thomas Partey, 26. (Express)

Liverpool are the favourites to sign Lille striker Victor Osimhen, 21, although Leicester and Chelsea are also interested in the Nigerian. (Le Foot Mercato – in French) 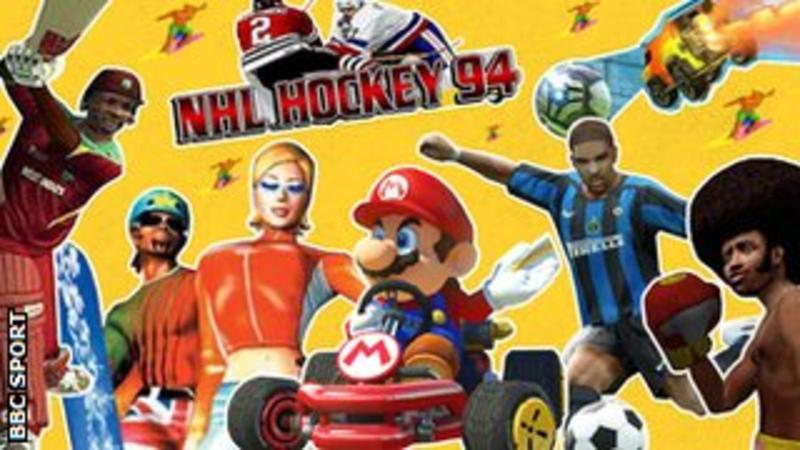 Borussia Dortmund’s sporting director says he is “totally relaxed” over the future of Jadon Sancho. The England winger, 20, has been linked with a move to Manchester United. (Sport1 – in German)

However, Manchester United are willing to sell France midfielder Paul Pogba, 27, and England midfielder Jesse Lingard, 27, to fund a move for Sancho. (Sun)

Manchester United have been linked with a move for Real Valladolid’s Ghanaian defender Mohammed Salisu, 21. (AS – in Spanish)

Leicester midfielder Wilfred Ndidi says he is enjoying himself at the club, despite the Nigerian, 23, being linked with a move to Manchester United or Arsenal. (Teamtalk)

Spanish midfielder Dani Ceballos, 23, says he hopes to return to Real Madrid when his season-long loan deal at Arsenal ends. (Movistar – in Spanish)

Atletico Madrid striker Diego Costa says his former Chelsea manager Antonio Conte could “never” last a full season at a club like Real Madrid. Conte has been been Inter Milan manager since May 2019. (ESPN)

Tottenham forward Son Heung-min could miss the return to Premier League training. The South Korean, 27, is currently completing national service and will have to quarantine himself when he returns to the country. (Evening Standard)