MARK WRIGHT has been added to FIFA 21 with an almost offensive rating of just 47 – the joint-WORST on the entire game.

The former Towie star, 34, was finally given his big break in professional football after joining Crawley Town in December. 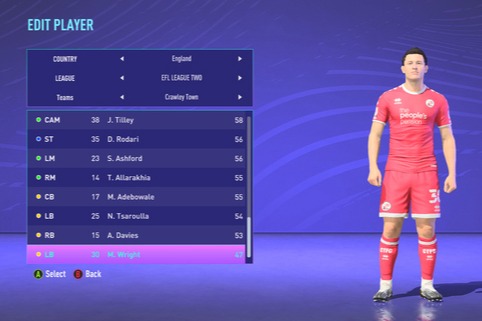 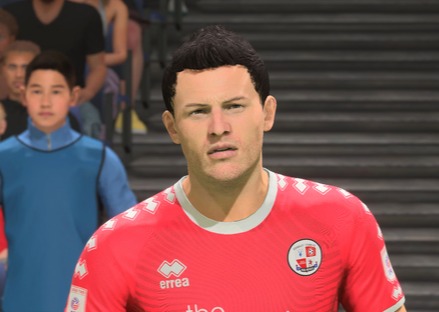 Wright had been Tottenham youth team captain as a teenager but admitted a summer of drinking and eating left him out of shape – leading to his release.

Having waited 15 years to be given another chance, Wright has since played twice professionally.

The left-back made his debut after coming off the bench late in the shock 3-0 FA Cup win over Leeds in January.

But ecstasy turned to agony in his next run-out, as Wright was hauled off at half-time with Crawley 3-0 down at home to Harrogate Town.

Wright hasn't played since having picked up an injury, but would have been buoyed by the news he has been added to FIFA 21 in the latest squads update.

However, it will prove bittersweet for Wright, with the former reality TV star sharing the honour of being the lowest-rated player on the game.

At present there are five other players who are all rated 47 out of 99 – from Chinese midfielder Song Yue to 17-year-old Oldham ace Ben Hough. 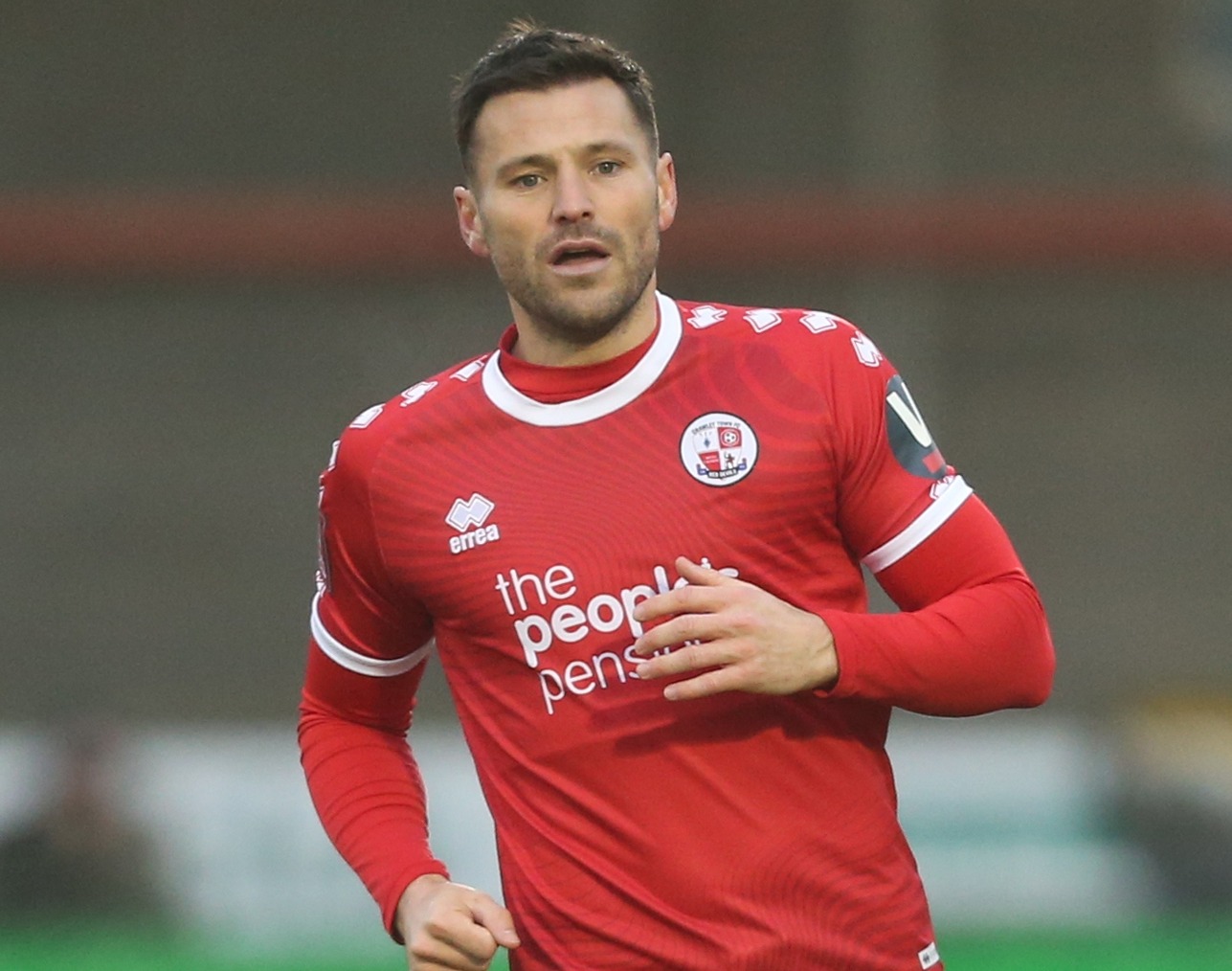 For context, the average rating for a League Two defender is around 62.

But the insults don't end there for Wright, who has been given the lowest possible rating in a number of categories.

The left-footed ace has been given a ONE-STAR weak foot rating, as well as 'low' defensive AND attacking work-rates.

Wright has been given two-star skill moves, which is something.

At the age of 34, there'll be no room for Wright to improve either, with his potential almost certain to be set at 47, too.

In fact, for Career Mode players, he will likely regress quickly due to his age with his overall rating set to plummet.

Wright will next have the chance to take to the pitch in real life on Tuesday night as Crawley take on Grimsby Town – the bottom-ranked club in the entire Football League.