JOSE MOURINHO is odds-on NOT to be Tottenham's manager before the beginning of the 2021-22 campaign. 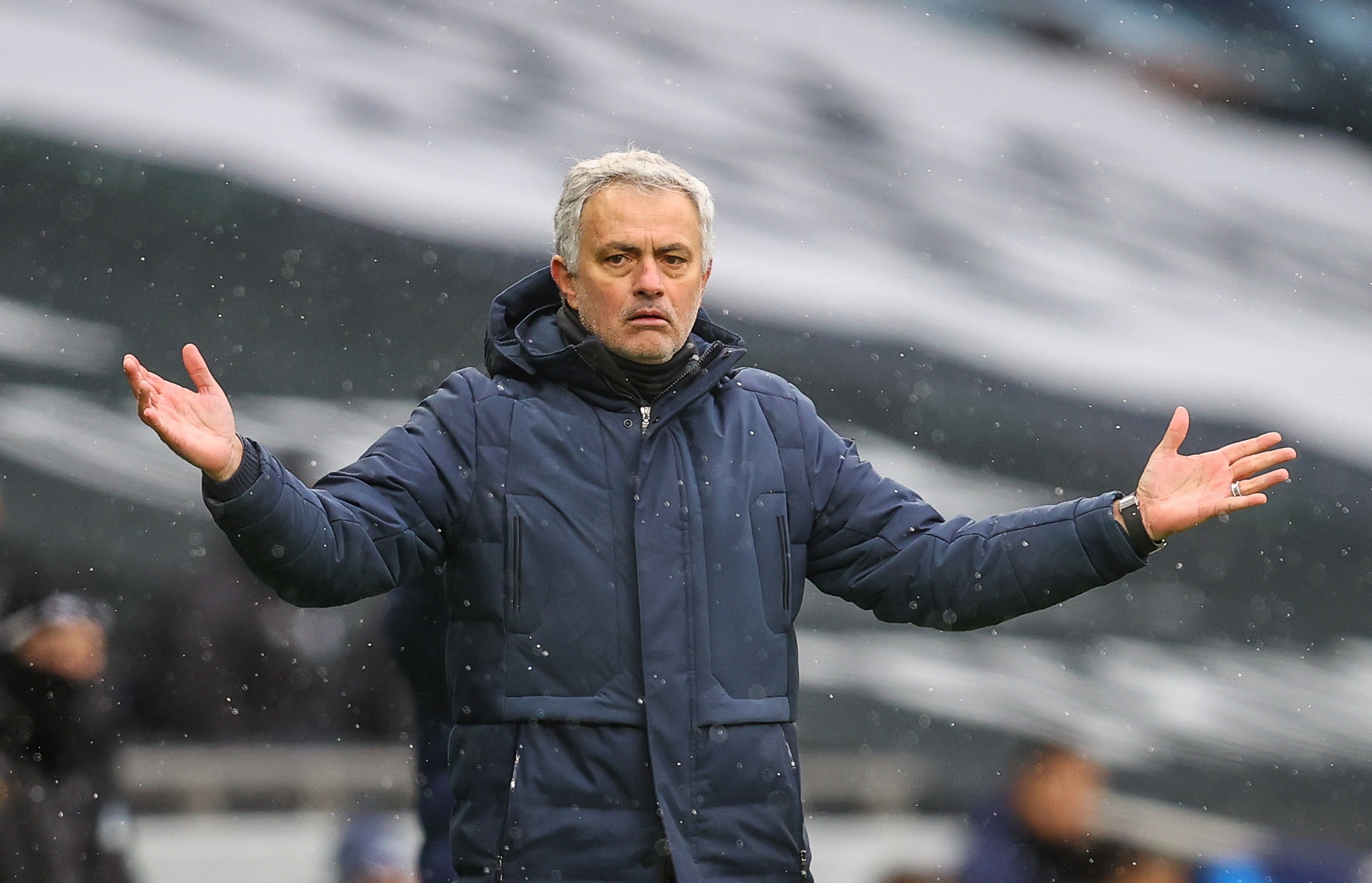 The 5-4 loss was Spurs' fourth defeat in their last five outings and the first time a team managed by Mourinho has conceded five goals since January 2015.

Tottenham were top of the division in early December.

But 10 weeks later they are sat in eighth position in the Premier League table – four points off the Champions League places and 14 behind leaders Manchester City.

And speculation over Mourinho's future in North London is beginning to increase.

He's also received criticism over his handling over Gareth Bale, who's figured in just 15 of their 38 games in all competitions since returning from Real Madrid.

The Wales international didn't feature against Everton and Mourinho admits to being left 'surprised' by Bale’s 'not obvious' injury complaint.

He said: "Monday I was a bit surprised by him wanting to have a scan because he was not feeling comfortable.

"He didn't train on Monday then on the Tuesday he trained with the team but I was informed his desire would be to work with the sports science for a couple of days to strengthen that area where he was not feeling comfortable.

Most read in Betting Tips 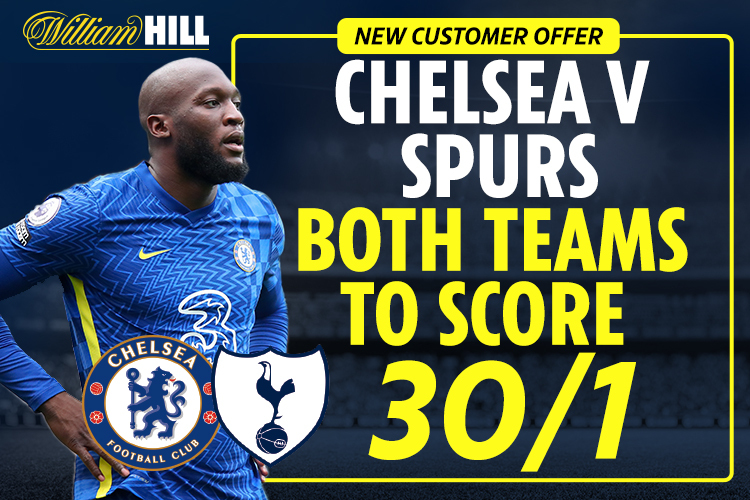 Chelsea vs Tottenham offer: Get 30/1 for both teams to score with William Hill 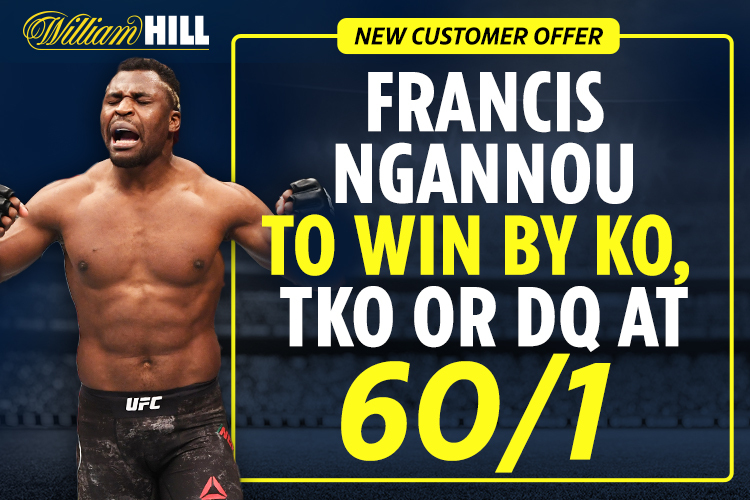 "That is the reason why he is not here. I don't think it is an obvious injury, I would say he feels uncomfortable and because of that training session he couldn't be 100 per cent."

With so much apparent unrest in North London, Betfair make it 8/11 that Mourinho will NOT be Spurs manager by the start of the 2021-22 season.

He's also been cut to 2/1 to be the next Premier League manager to leave his position – ahead of Steve Bruce and Sam Allardyce.

Tottenham's jam-packed February continues on Saturday with a daunting trip to City.

A London derby against high-flying West Ham is sandwiched between two Europa League clashes with Wolfsberger before ending the month against Burnley.