Miley Cyrus says her family is ‘genetically’ predisposed to mullets

Miley Cyrus’ parents are headed for divorce a third time – nearly five years after they called off the second one, Page Six can confirm.

Tish Cyrus, 54, filed for divorce from Billy Ray Cyrus, 60, in Tennessee on April 6 after 29 years of marriage and five kids, according to court records.

The actress and producer cited “irreconcilable differences” as the reason for the split and claimed she has not lived with Billy Ray in two years, per documents obtained by TMZ on Monday.

Reps for Tish and Billy Ray did not immediately return Page Six’s request for comment.

Billy Ray was first to ever file for divorce in the fall of 2010, but withdrew the petition a few months later, saying he wanted to work on the marriage. Amid the split there was a rumor claiming Tish had hooked up with Poison rocker Bret Michaels, 59.

However, Michael’s rep denied the affair at the time, saying, “This is someone stirring a pot. This is untrue. He respects the family and worked with Miley and Tish on a professional level.”

Then in 2013, Tish was the one who filed, but the longtime couple reconciled just 10 days later. 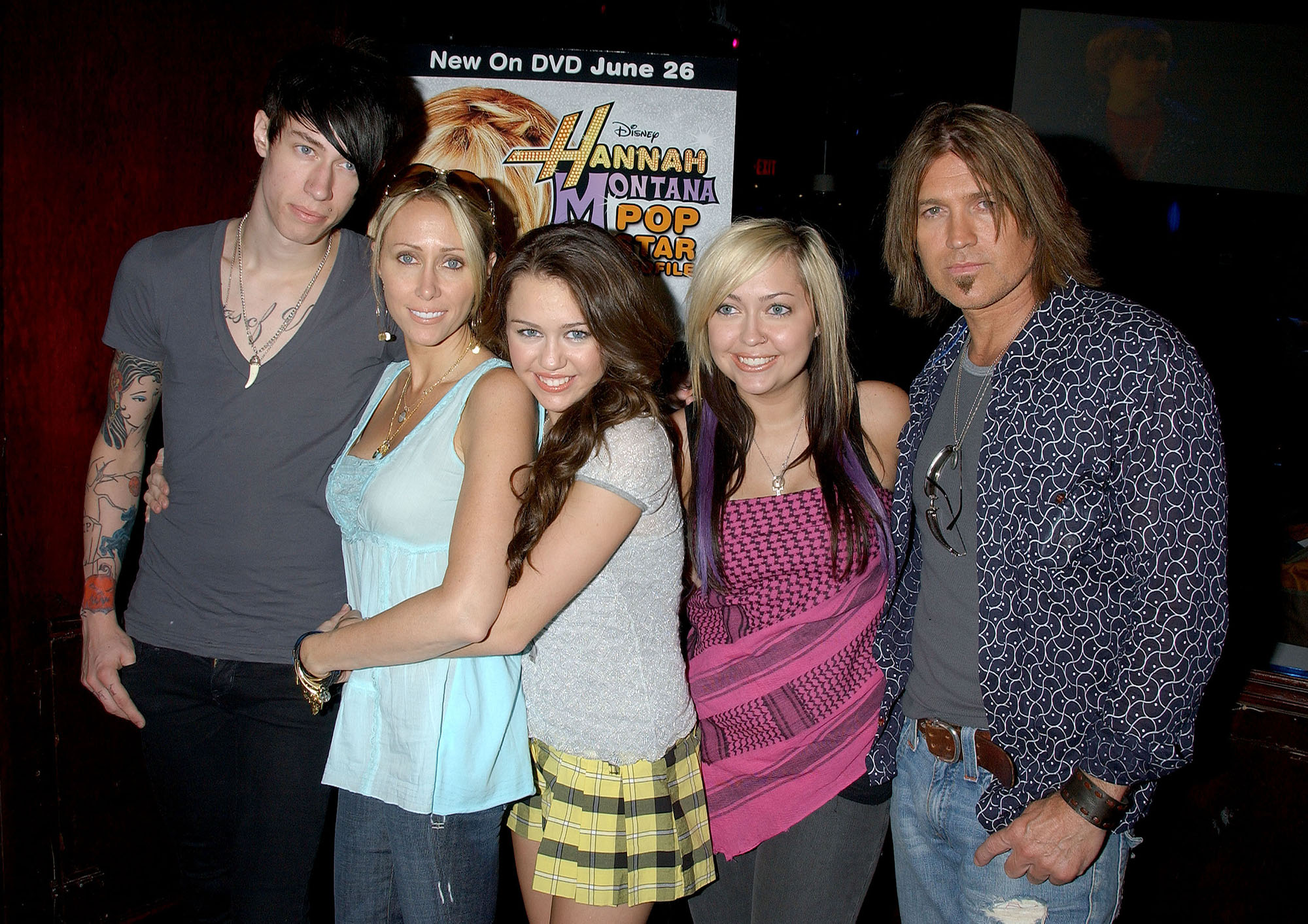 “We both woke up and realized we love each other and decided we want to stay together,” the pair said in a joint statement to People at the time.

“We both went into couples therapy, something we haven’t done in 22 years of being together, and it’s brought us closer together and really opened up our communication in amazing ways.”

In 2017, the divorce was canceled due to four years of inactivity in the courts. .