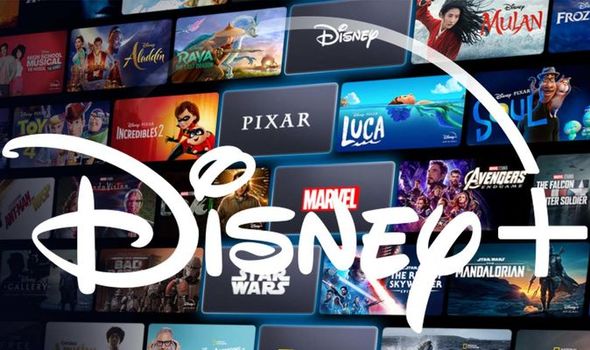 Disney has revealed latest subscriber numbers for its three biggest subscription services – Disney+, Hulu, and ESPN+ – with this trio now used by a whopping 179 million users. Considering Disney+ is a relatively new kid on the block, launching just over two years ago, this is a seriously impressive feat – and means the number of people that use one of Disney’s streaming hubs is closing in on Netflix and Prime Video. Last April, Jeff Bezos revealed Prime Video had topped 200 million subscribers, while in October it was announced Netflix had hit 214 million users.

Get Disney+ Membership At A Discount

Want to watch every single movies from Marvel, Pixar, 20th Century Fox? Disney+ includes all of its animated classics, as well as the complete Star Wars saga, and hundreds of titles in between! There are also new exclusive boxsets added all the time. Sign up for an annual subscription at the link to save over 15% off the monthly price!