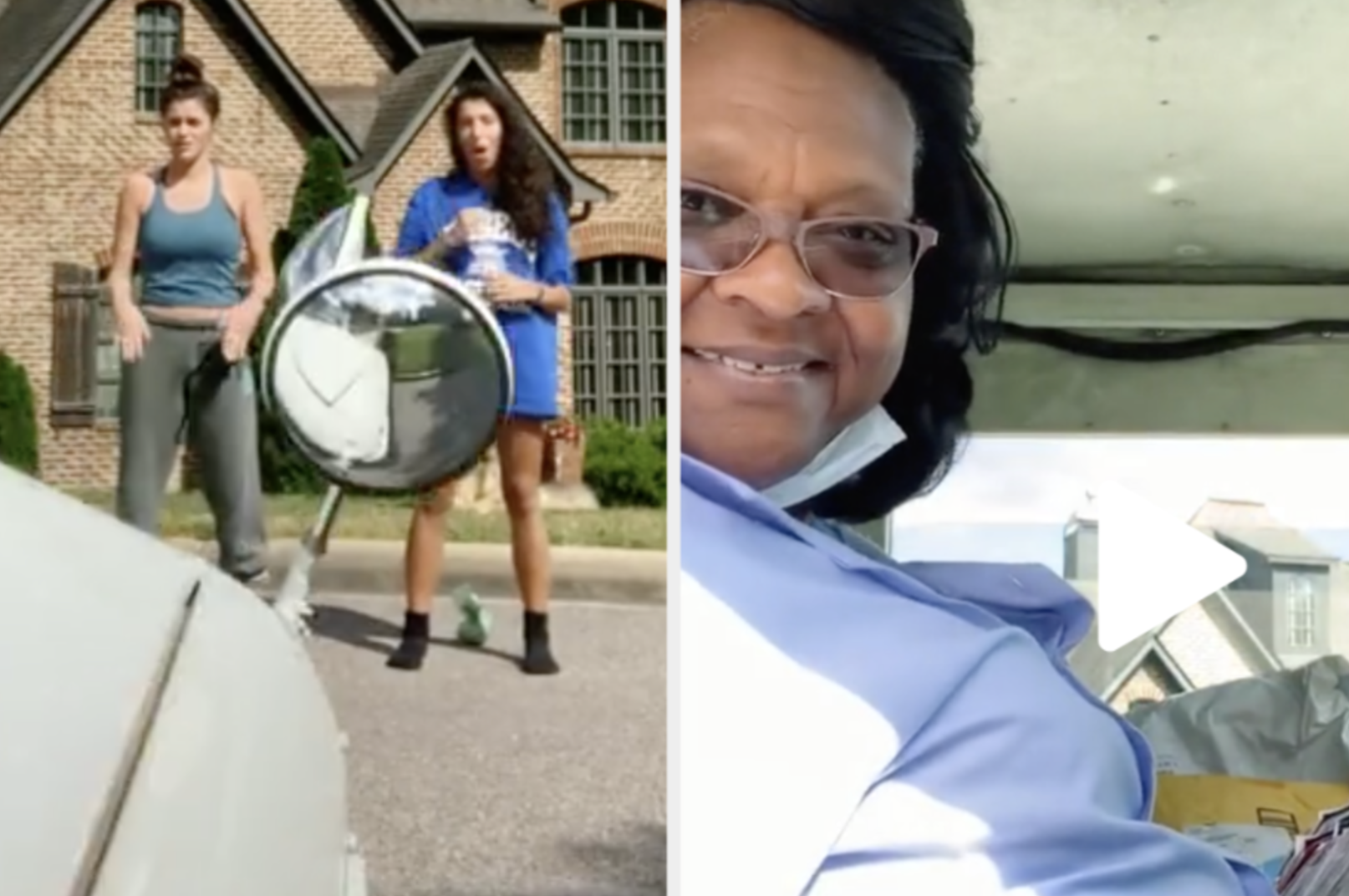 A pair of friends in Birmingham, Alabama, had their TikTok interrupted by a mail carrier on her daily route and the result was pure delight.

Alexis Dinga and her best friend, Collins Kitchens, live across the street from each other. The other night, Dinga’s mom sent her over to get an onion from the Kitchens residence. This, as it does, ended up with Dinga and Kitchens goofing around and recording dances for TikTok.

Dinga had her phone set up on a mailbox across the street, and that’s when Annette Desmond rolled into their lives.

Check out this magic:

“We were just doing the dance over and over again and we saw her pull up,” Dinga told BuzzFeed News.

“She completely made it her own, she was so excited. She stole the show!”

Dinga said Desmond then drove back around and asked if they were shooting a TikTok and if she’d gotten in the middle of it. The video was so good that Dinga ended up posting it and it was a total hit.

Desmond, who’s been with the United States Postal Service since 1989, found out that night about her newfound viral fame. She doesn’t use TikTok, but her family members do.

“My older niece sent me a text, ‘what in the world is your ass doing on TikTok,'” Desmond told BuzzFeed News. “At that point I knew that I’m out there on TikTok.”

That video now has 28 million views.

The next day, Desmond saw the young women again on her route and they showed her how viral she’d become.

“She knew that it had kind of gone viral but she didn’t know the extent to which it had gone viral,” said Dinga.

“Me and Collins were like, ok, maybe she’ll want to be in one with us after we show her how this has blown up.”

The trio ended up shooting another video, this time with all three of them dancing.

“I’m too old to keep up but it was fine, I enjoyed it,” said Desmond, laughing.

“They were such sweet girls.”

They also asked Desmond if they could get her a gift, and she said the only thing she needed was more gloves because protective equipment has been hard to come by. So they delivered a whole box, complete with a little note. 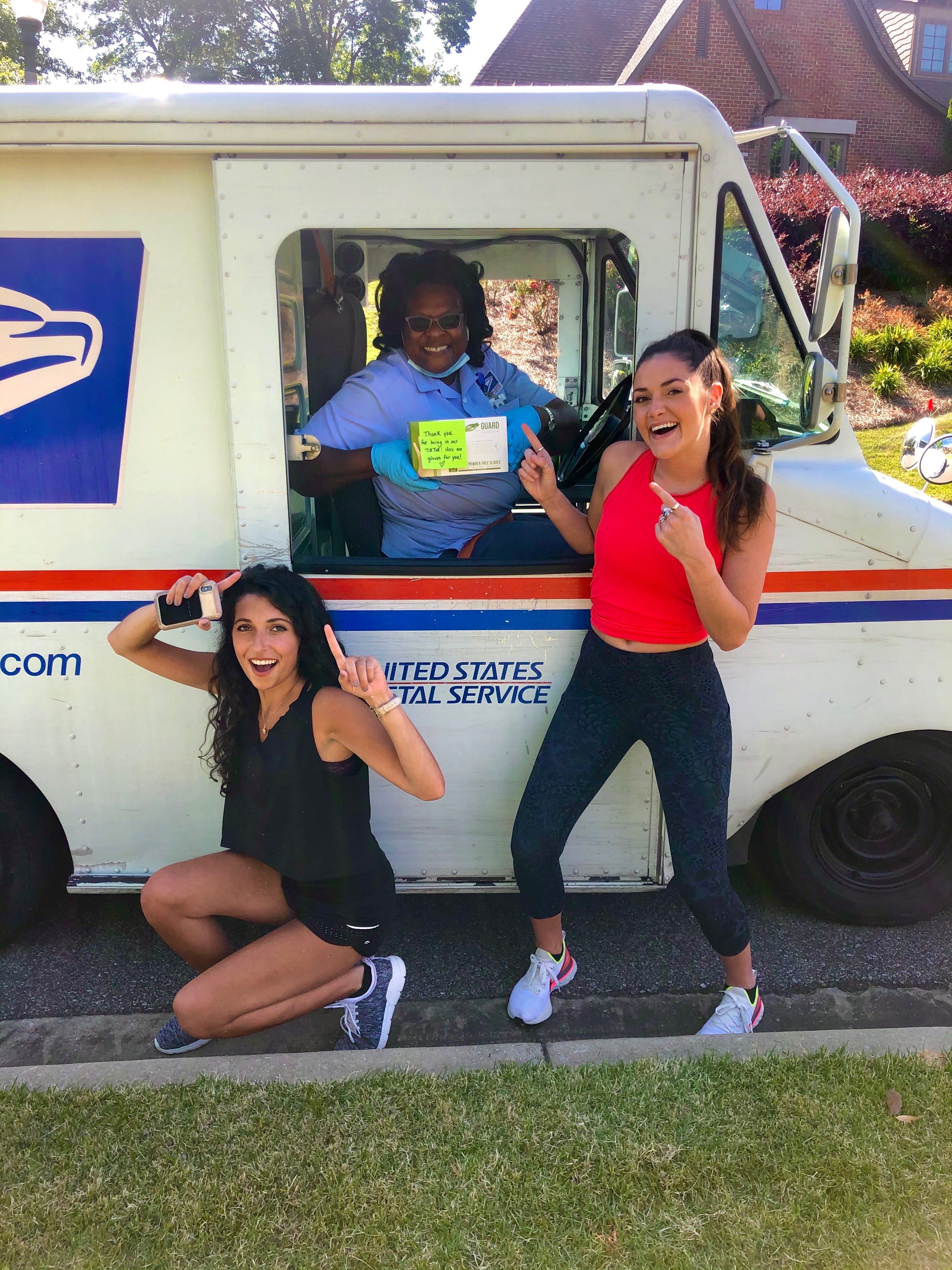 She expected this all to blow over, but her family keeps showing her all the views and comments. During her route today, while on the phone with BuzzFeed News, a local resident even stopped and asked to take a video with her.

As fun as it’s been, Desmond also hopes people remember how important the USPS and its workers are. Last month, the White House rejected a funding bailout for the service.

“Right now we’re in the fight of our lives. We are hoping and we’re praying and we’re writing our congressmen and everything. It would be a shame for the postal service to no longer exist,” said Desmond.

“I love my people, I love my job, I’m just wondering come September if I’m even going to have a job.”