A THEME park in Spain which was used to film Doctor Who and Indiana Jones is open to the public.

While it has currently been forced to close its doors due to coronavirus, the attraction welcomes visitors all year round. 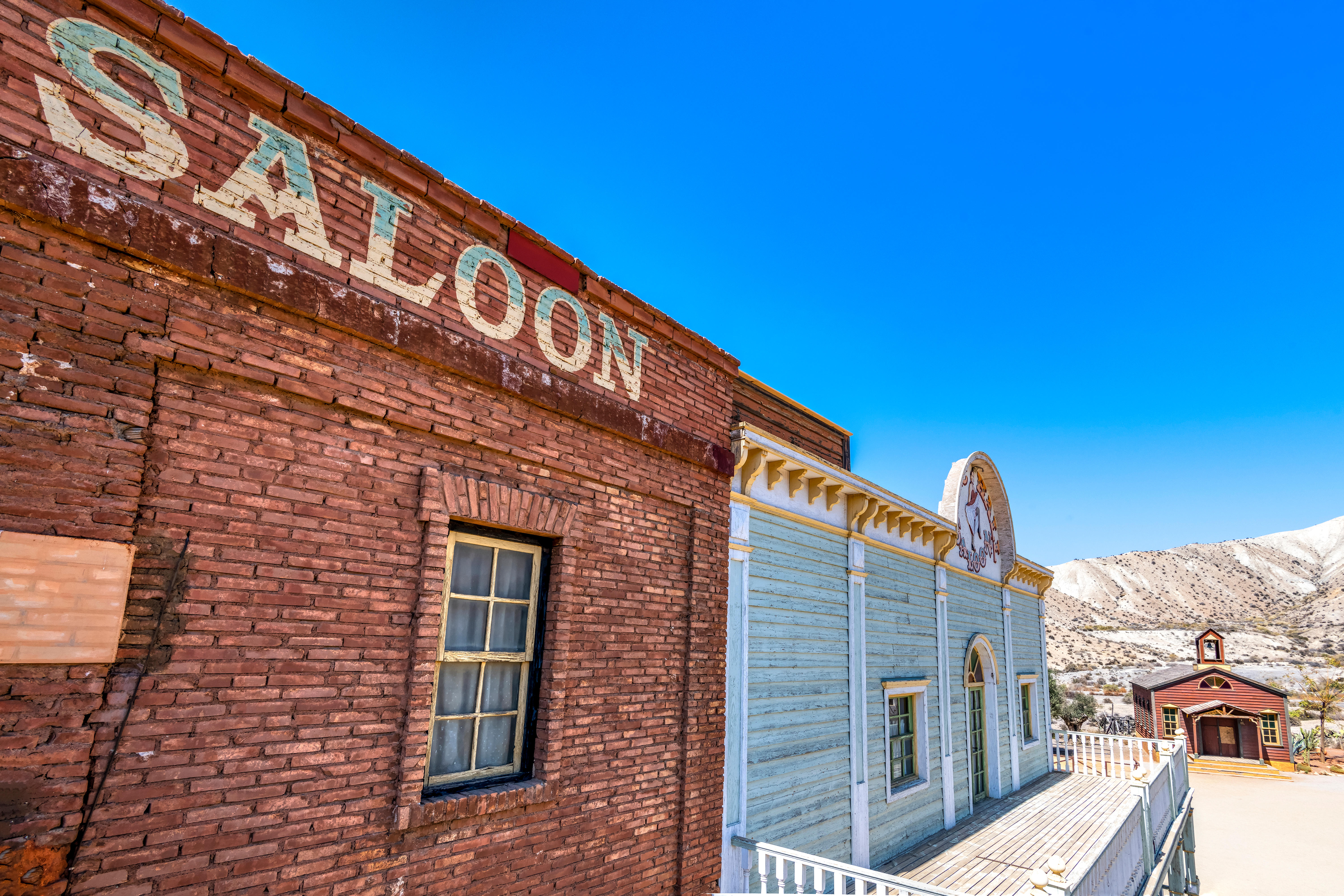 Oasys, formerly known as Mini Hollywood, was built in 1965 for the famous Clint Eastwood Western blockbuster For A Few Dollars More and is located just two hours from Malaga in the south of Spain.

Located in Almeria, the area has since been the filming location for The Good, The Bad and The Ugly, Indiana Jones and The Last Crusade, Doctor Who, and the new Netflix series White Lines.

Now, the entire attraction is open to the public, with three main zones – West Village, Aquatic Zone and Zoological Park.

The West Village features twice-daily live action shows, with cowboy fights and action sequences including a mock bank raid, while a cancan show takes place at the saloon. 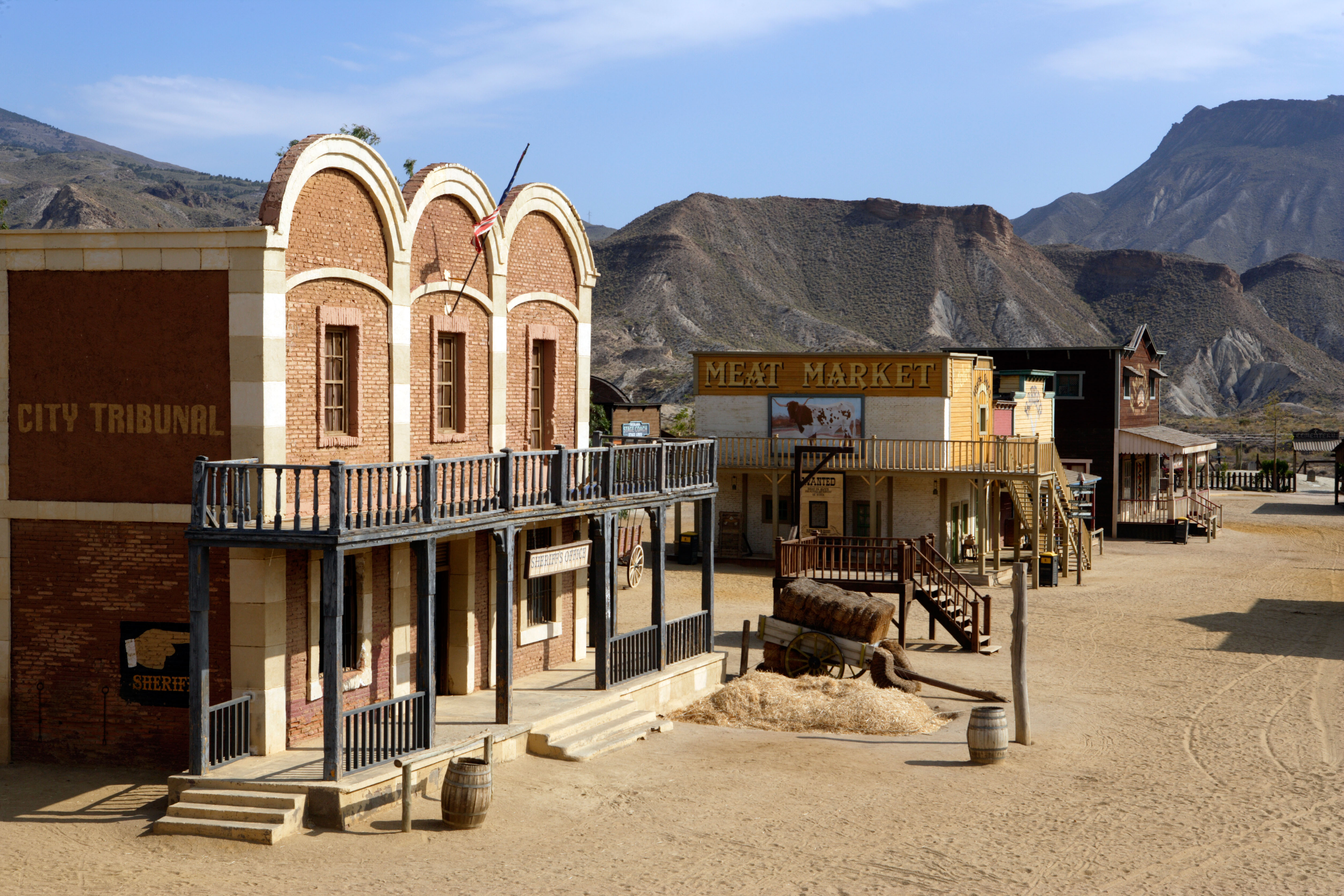 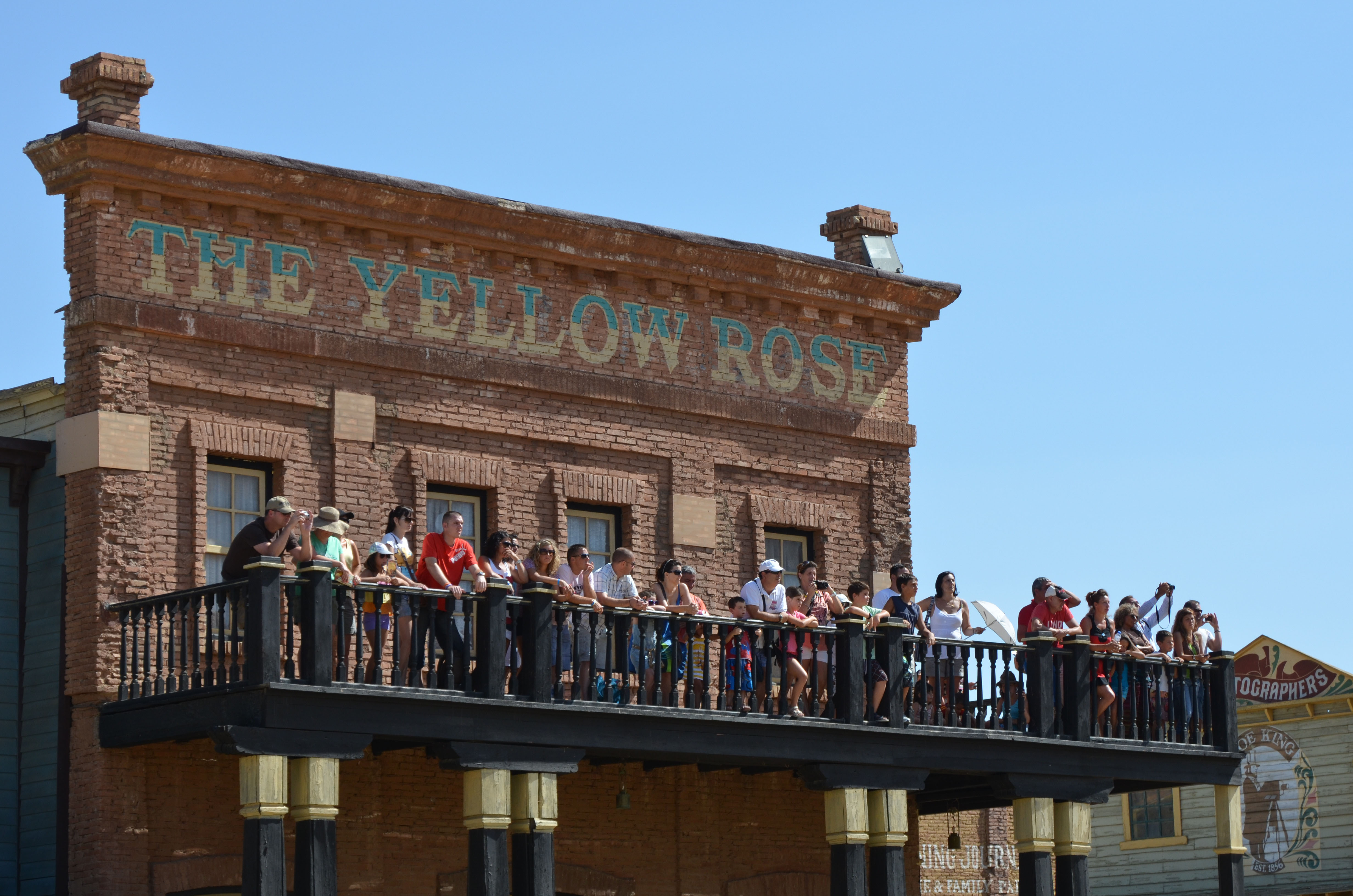 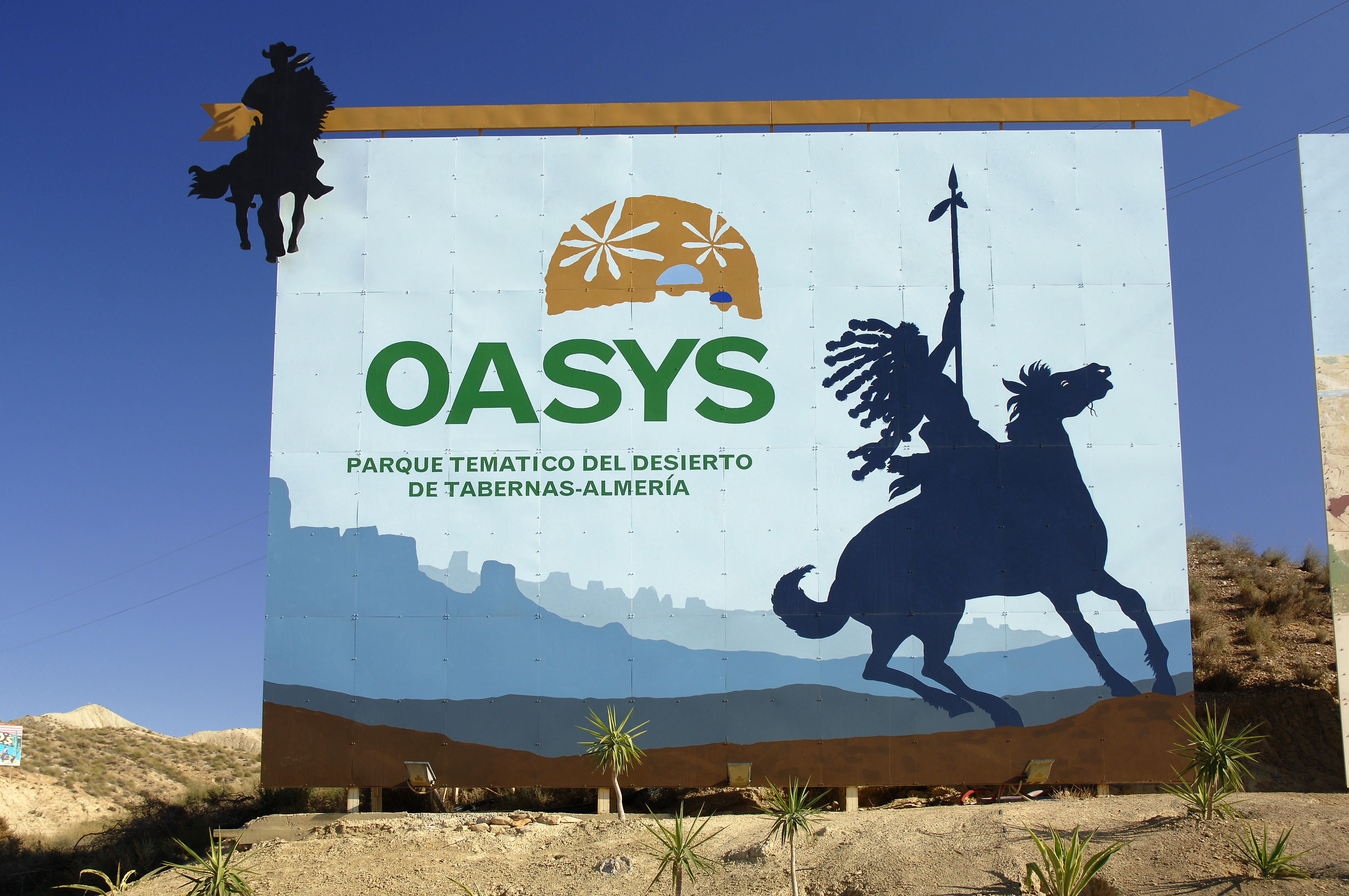 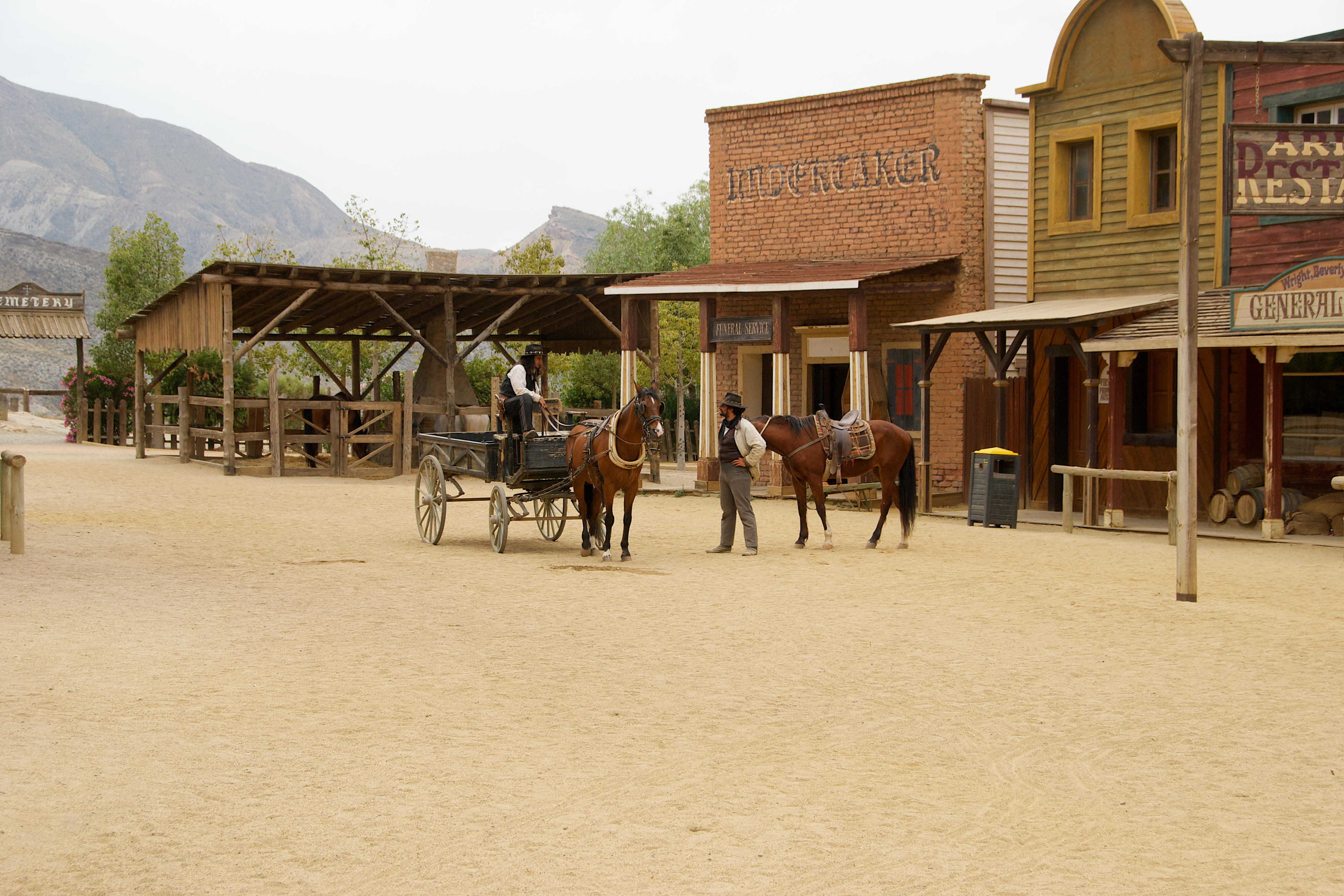 There is also a Cinema Museum, with artefacts dating back to the 1800s, a Car Museum and even a Cactus Garden.

Fancy playing dress up? The souvenir shop also has a costume section where kids can put on the outfits for pictures.

The zoo area has all kinds of animals from white rhinos, warthogs and giraffes to cheetahs, buffalo and crocodiles.

You can cool off in the Aquatic Zone, with two swimming pools as well as hot tubs and slides. 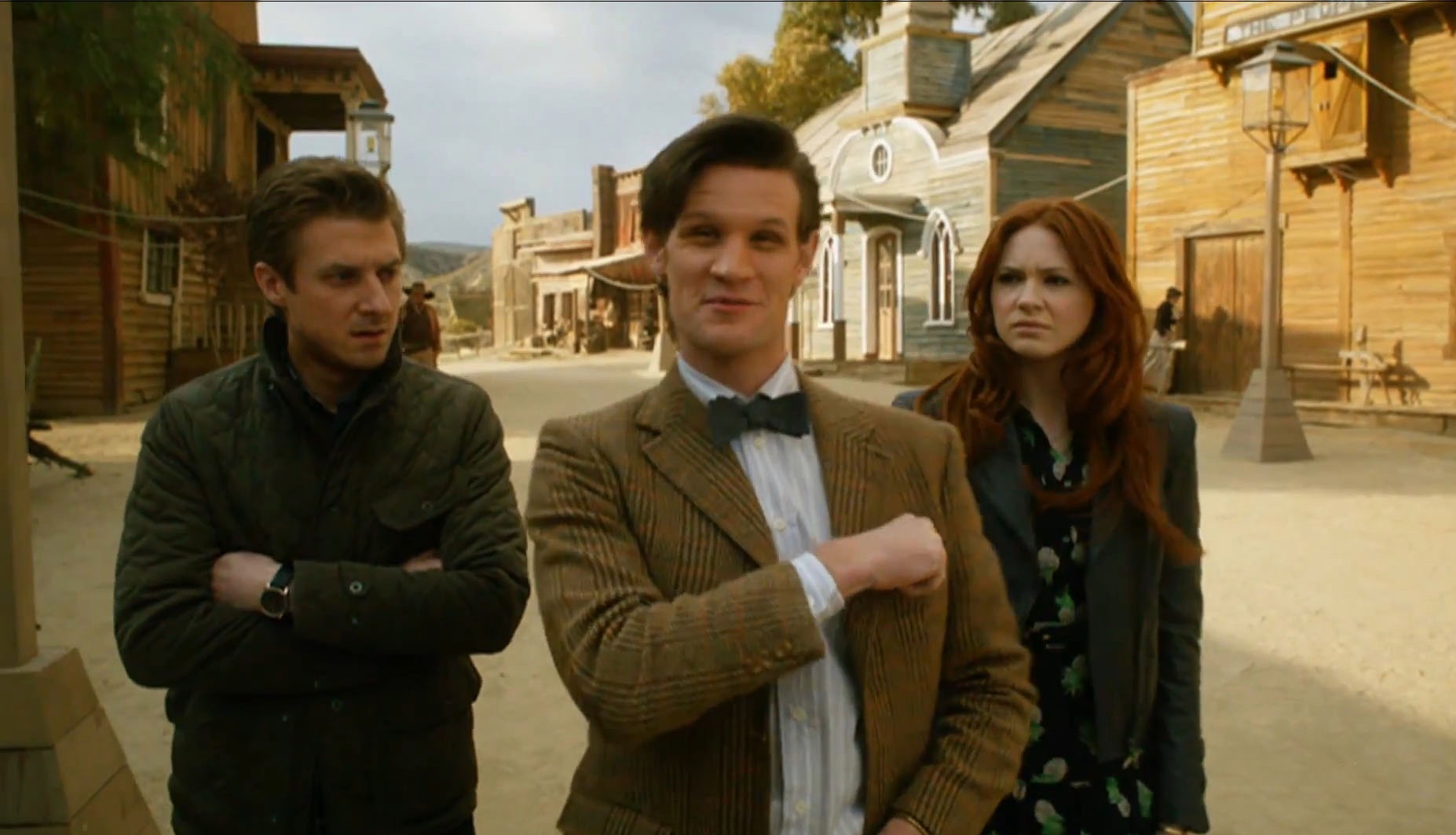 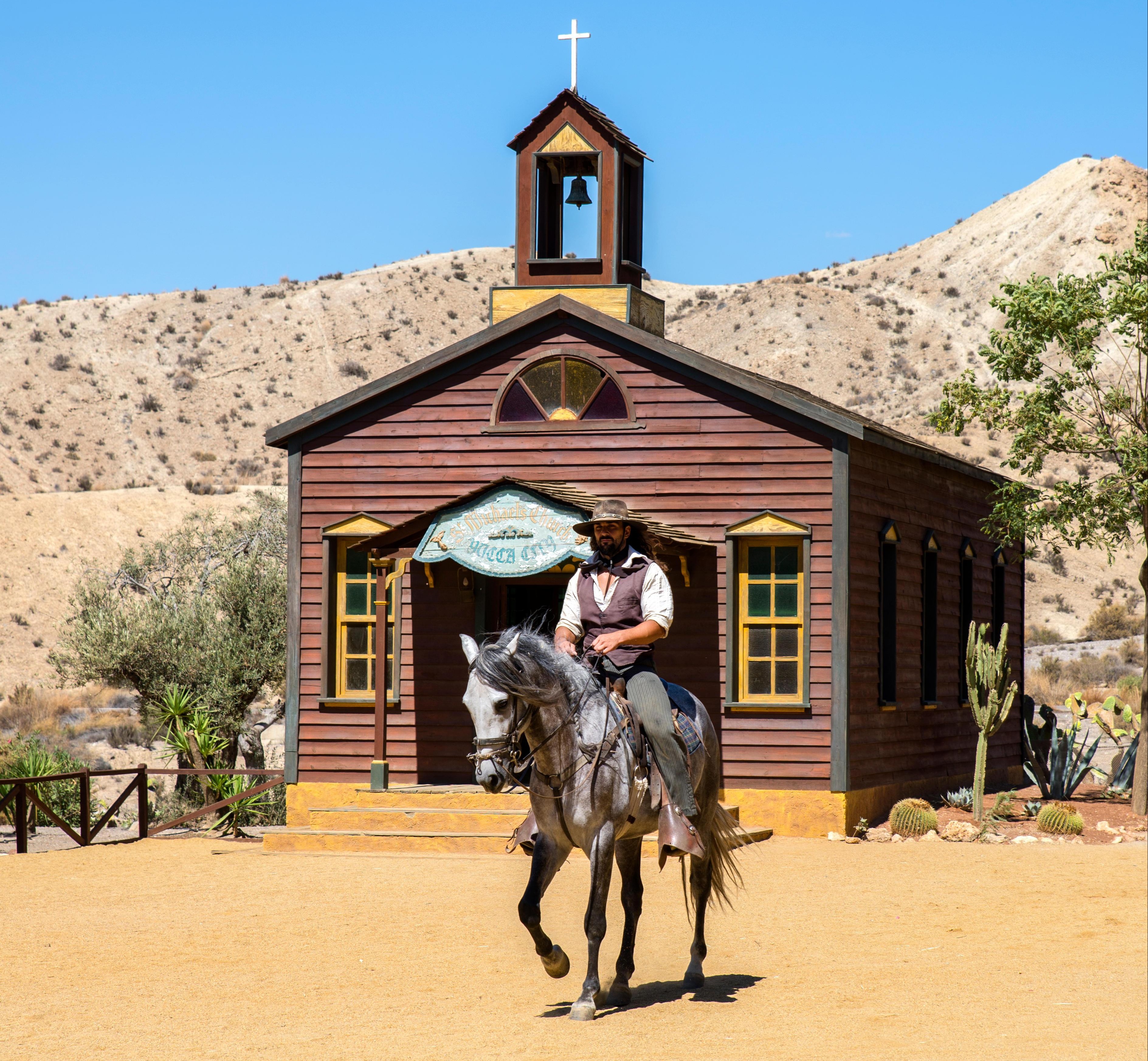 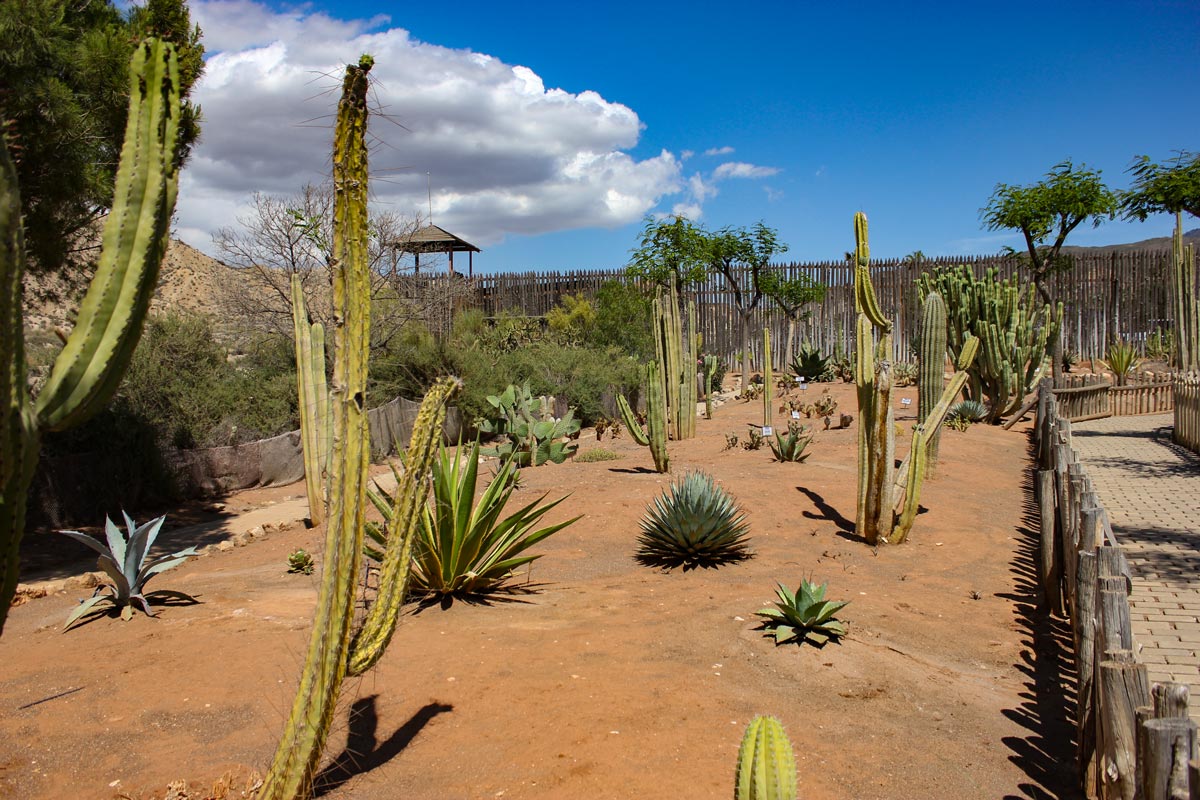 The attraction is just one of many film locations used across Spain for Western movies.

They were originally known as Spaghetti Western sets, a negative term for Westerns made by Italian directors and filmed in Spain to reduce filming costs.

Yet after famous names including Clint Eastwood became attached, they quickly became part of movie history.

Other nearby film sets open to the public include Western Leone, El Condor and Fort Bravo/Texas Hollywood.

Other strange theme parks include a Wizard of Oz attraction in the US which was abandoned after a fire, which now reopens twice a year.

Wild Waters Water Park in Florida, once a popular theme park, has also shut down but was once used to film Tarzan and Thunderball.

We've rounded up the most amazing theme parks – which never existed.