NEXT time you fly in the window seat, take a closer look and you might spota tiny hole in the glass pane.

But don't panic – not only is that normal, but without them, there could be huge problems onboard. 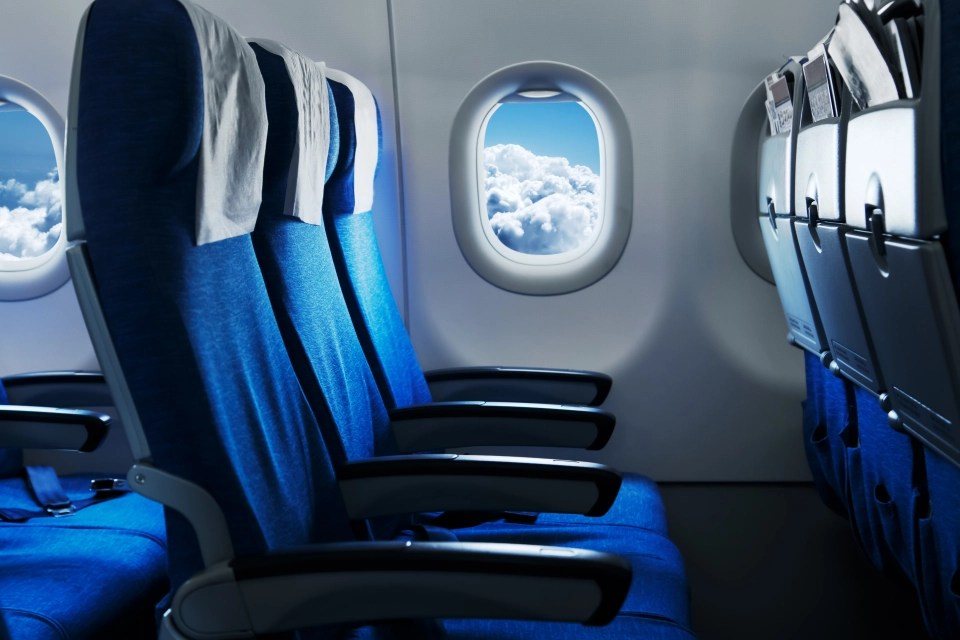 The strange design helps the aircraft to withstand the changing air pressure outside.

Even though it may look like there’s a hole, the small gap doesn’t go through the entire pane.

Each window is made up of three different acrylic layers, and it’s only the middle one that contains the breather hole.

The small gap helps to regulate the high pressure environment on the plane, making the experience far more comfortable for passengers.

Pilot Mark Vanhoenacker previously revealed: “The outer two cabin windows are designed to contain this difference in pressure between the cabin and the sky.

“Both the middle and the outer panes are strong enough to withstand the difference on their own, but under normal circumstances it’s the outer pane that bears this pressure—thanks to the breather hole.”

As well as being vital for passenger safety, the breather hole has another important function.

Most read in News Travel 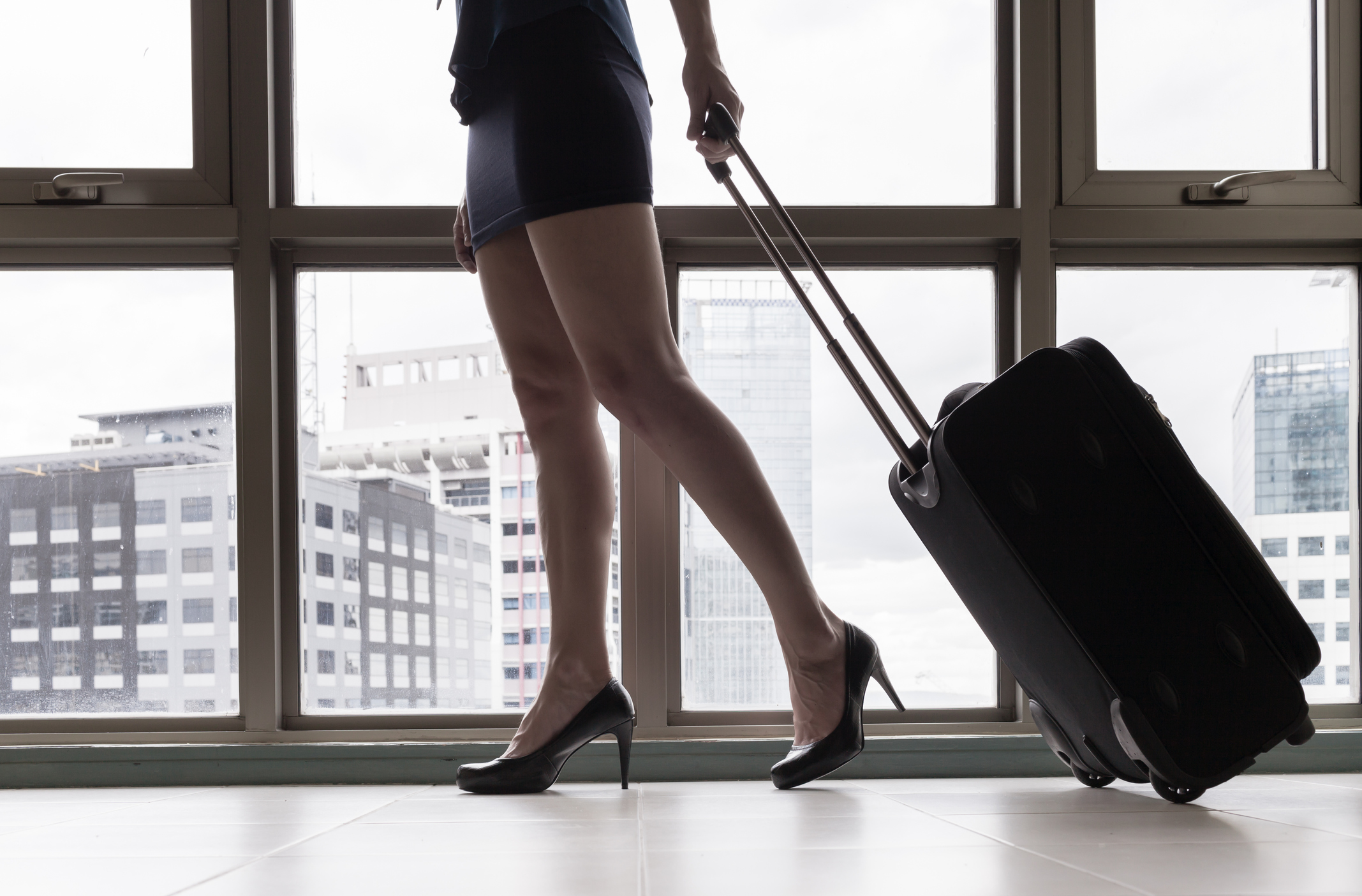 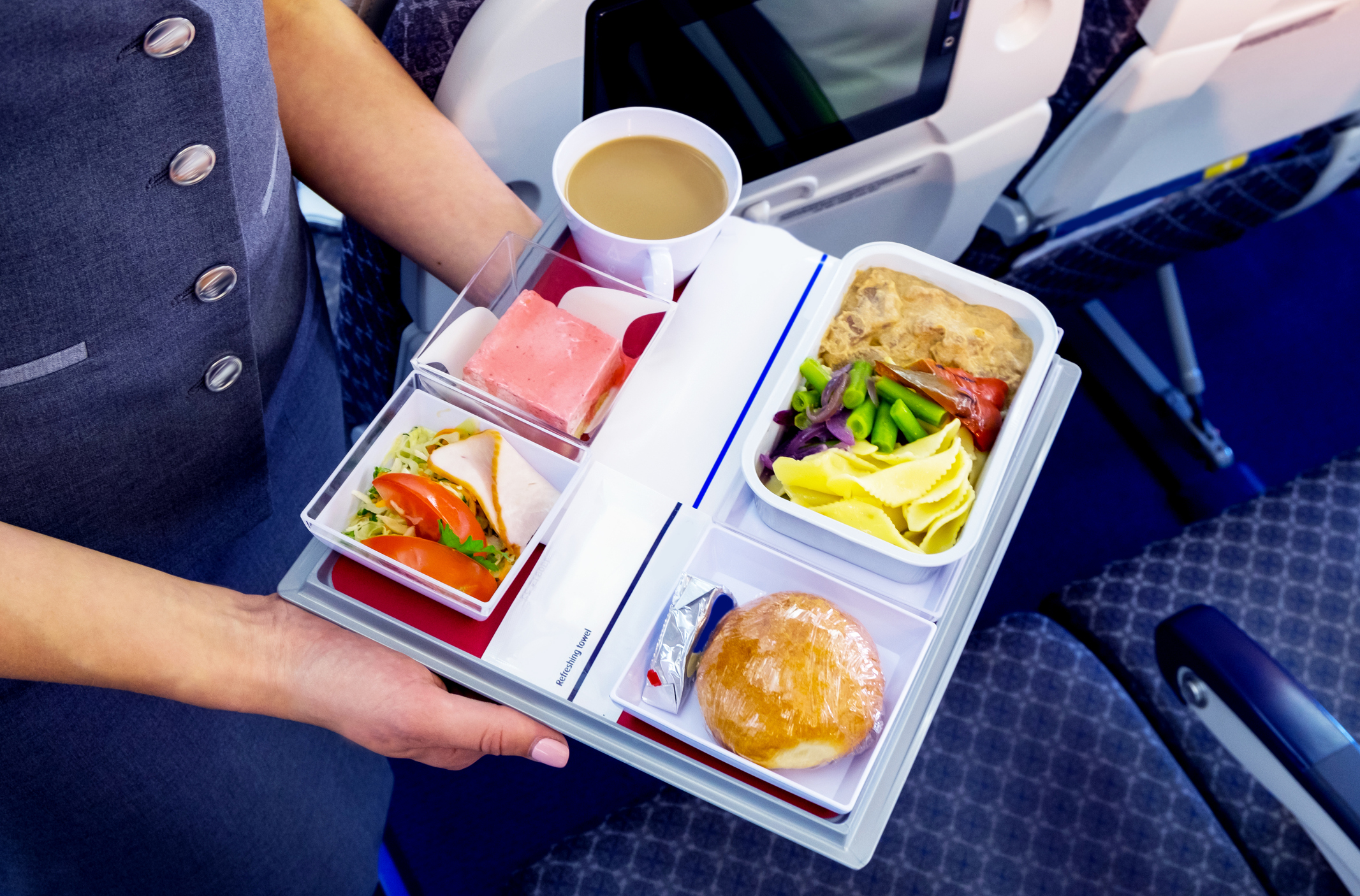 Why you should never eat the bread rolls during a flight 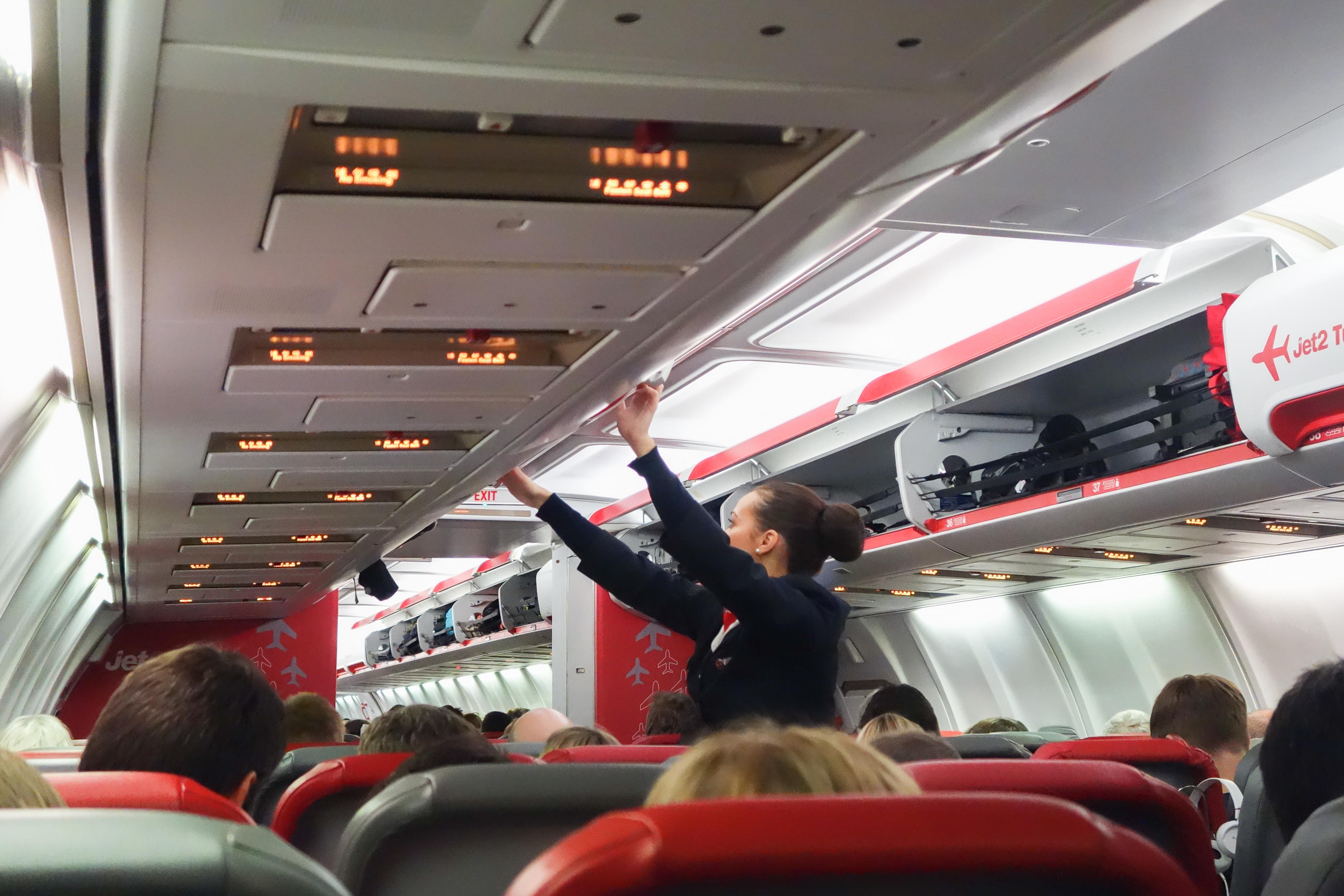 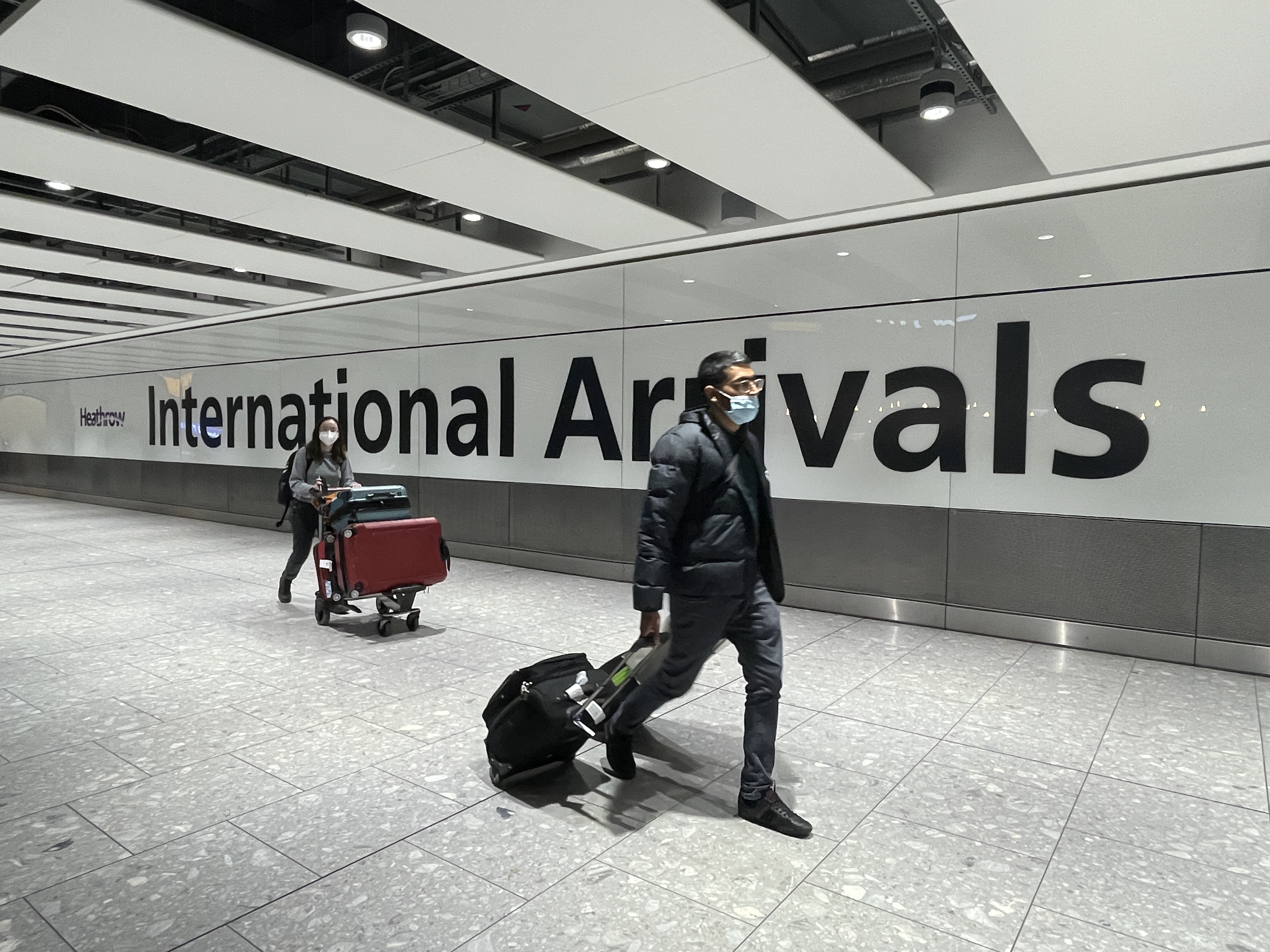 The small gap allows moisture to escape the aircraft, preventing fog from forming on the window

It isn't the only strange thing you might spot on planes.

Keen-eyed passengers may notice tiny black triangles on the walls of their plane.

These indicate the position from which the wings can best be seen by staff from inside the aircraft.

They can then quickly check the position of the flaps or slats if required from the appropriate window.

There are also tiny yellow hooks on the wings which help staff evacuations over the wing and are used to secure and tether life rafts to the plane.

Passengers walk across the wing using ropes attached to the hooks in emergencies. 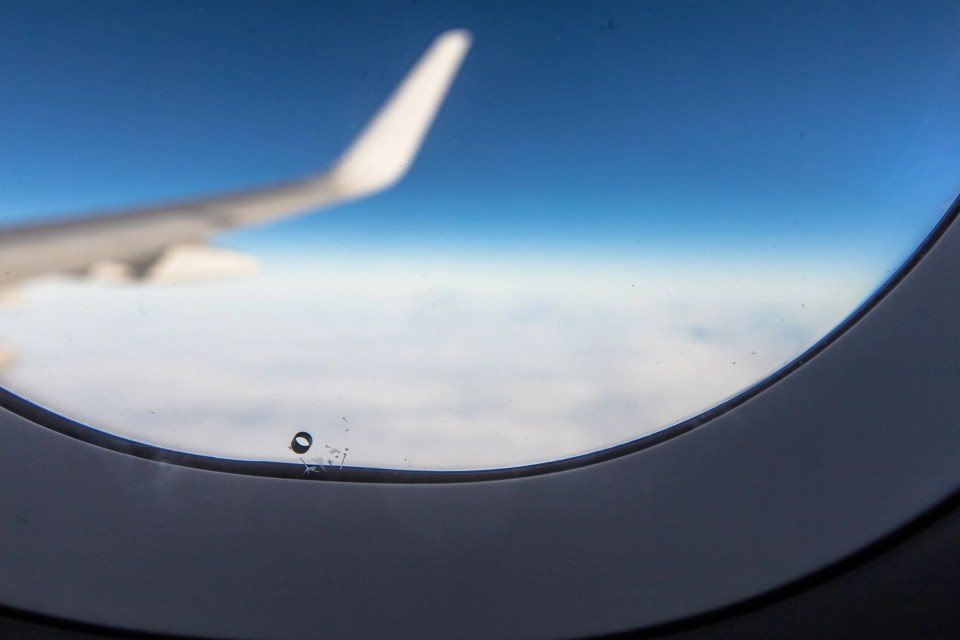