WHEN their holiday to Turkey was cancelled last March, Jon and Nicole Bassett were left £9,190 out of pocket.

Almost a year later they were still fighting to get a full refund — but after The Sun’s Consumer Crew stepped in they have finally been promised their money.

? Read our coronavirus live blog for the latest news & updates 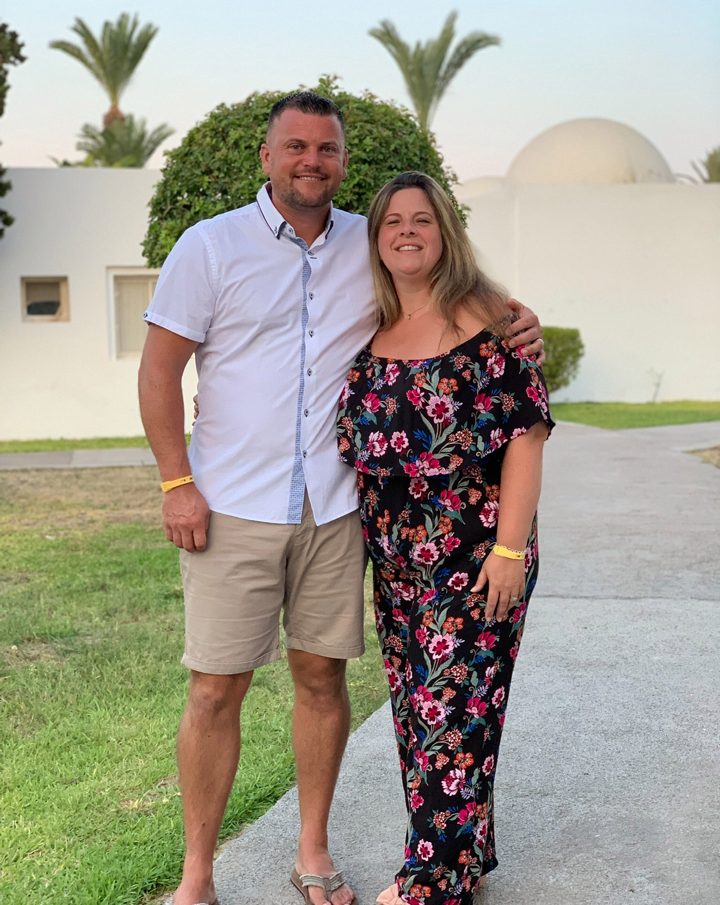 The Crew is a panel of experts who have helped to solve money issues of all kinds for hundreds of YOU.

When we offered their services in our Fix Your Finances series this month we were flooded with calls and emails from readers desperate to get their money back for cancelled holidays as well as help or advice on pensions, debts and furlough.

Here is how just three of them got back a total of more than £7,300 after booking holidays that then had to be cancelled. 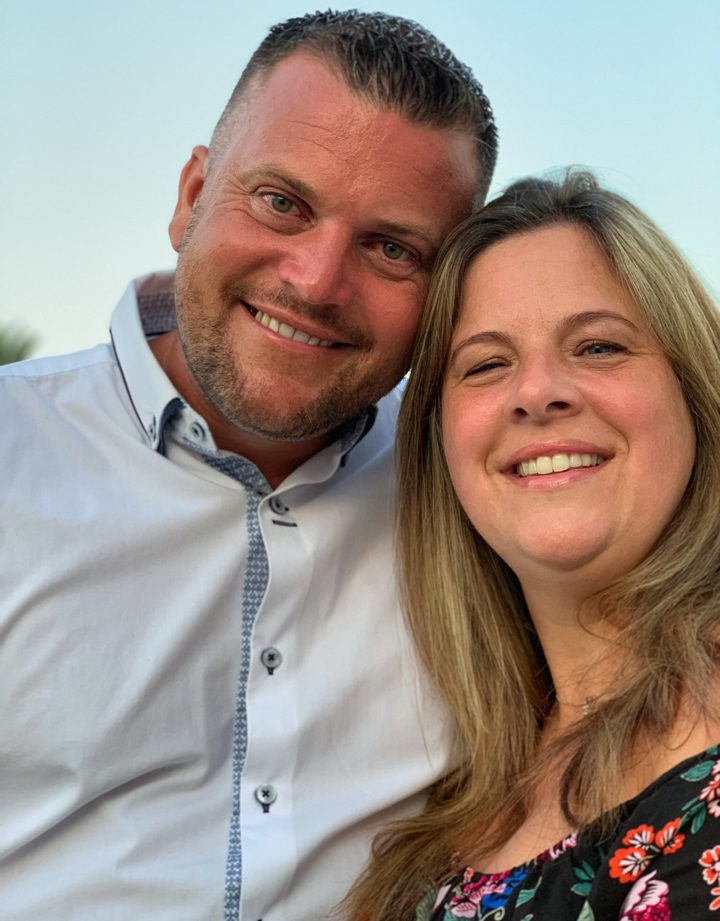 Engineer Jon, 41, his wife Nicole, 46, and their daughters Darcie, 12, and Freya, ten, had booked their fortnight in Turkey for last April, with Jon’s brother Andrew, his wife Alison, their son Bailey and mum Jane.

Their trip, along with hundreds of thousands of others, was cancelled when the UK was plunged into lockdown just weeks later.

Jon was unable to get a cash refund from agent Travel Decorum and instead applied to his credit card company Barclaycard under Section 75 of the Consumer Credit Act.

Within hours of The Sun getting in touch, Travel Decorum confirmed it would refund the family.

Jon said: “It has been a nightmare. We can’t say thank you to The Sun enough. We’re over the moon.” 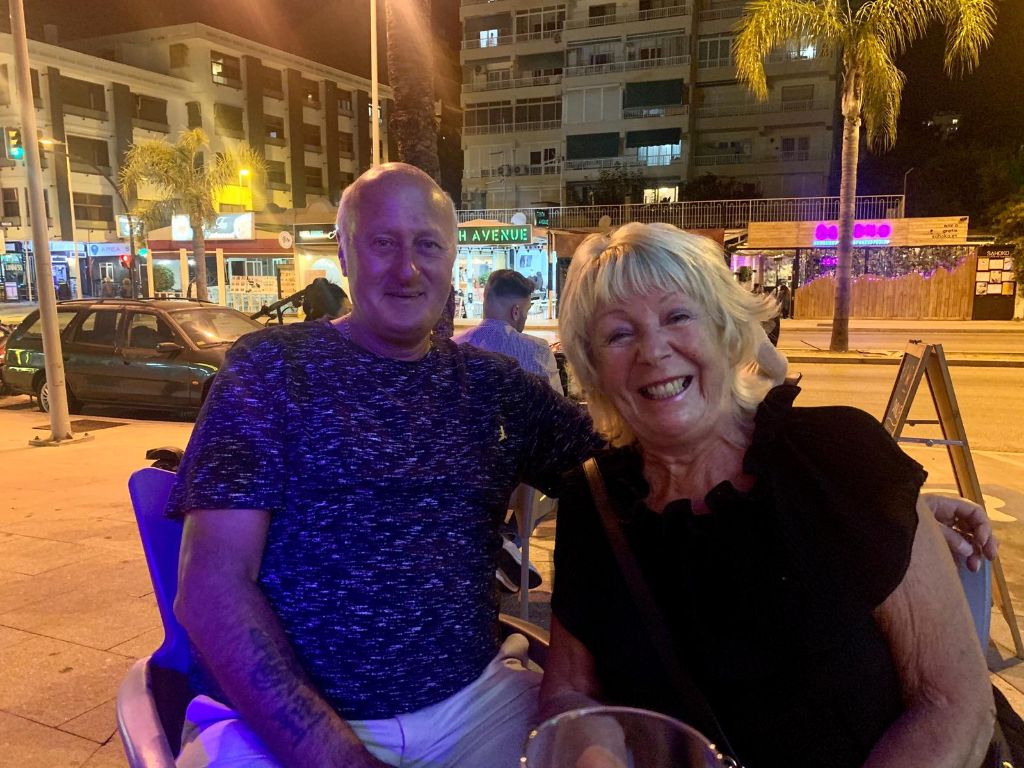 Just days before Michael Neary and his wife Pauline Firth were due to fly to Spain for a week last October the couple found out their accommodation was closed.

The couple, from Huddersfield, booked new digs but were owed £268 by holiday firm Stayforlong.

After receiving 68-year-old Michael’s email we contacted Stayforlong, which has now sent the money back. 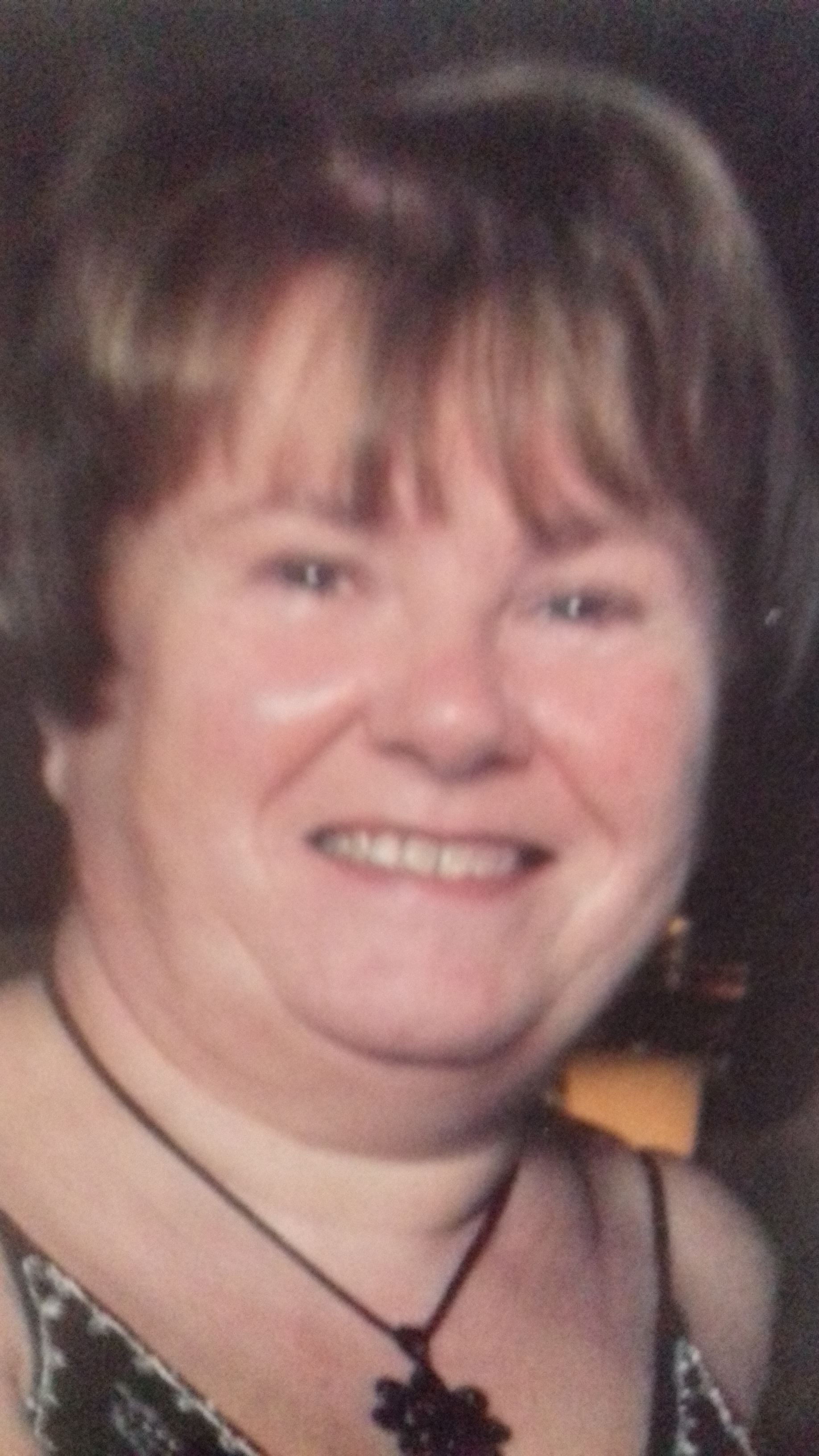 Anne Newhall was at her wits’ end after months of chasing a refund for a cancelled cruise in the Norwegian fjords.

When the holiday company went into administration she asked her bank, Virgin Money, to refund more than £2,600 for the family trip.

Just 24 hours after our Consumer Crew stepped in, Virgin Money confirmed that Anne would not only receive the full £2,688 but would get an extra £160 because of the delay.

Anne, 68, from Carnarvon, told The Sun: “The big thing for me was the Consumer Crew’s immediate response to my inquiry — they replied within 30 minutes, and that only highlighted the whole situation I was going through.

“That I have been trying to fix this for the past six months, and I got a response back in just 30 minutes was fantastic.”