If you’ve already given keto or any other low-carb diets a try, you might be eager to test out the Slow-Carb Diet, which is *somewhat* similar.

The eating plan is included in the book The 4-Hour Body: An Uncommon Guide to Rapid Fat-loss, Incredible Sex, and Becoming Superhuman by Timothy Ferriss (an entrepreneur, author, and podcast host), which was published in 2010. In the book, Ferriss details his Slow-Carb Diet approach. But the diet has also gained lots of followers who haven’t necessarily read about it in The 4-Hour Body—it’s a buzzy diet that makes the rounds.

So what’s the Slow-Carb Diet all about—and can it really help you lose weight in a safe and sustainable way? Let’s get into it, with the help of a registered dietitian.

What is the Slow-Carb Diet?

The Slow-Carb Diet involves eating five food main groups (animal protein, vegetables, legumes, fats, and spices) and teaches to eat four meals a day for six days of the week. You also get one cheat day, on which you can eat whatever you want, explains Brigitte Zeitlin, a registered dietitian and owner of BZ Nutrition in New York City. 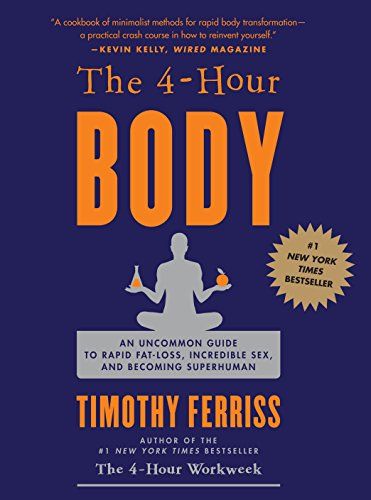 “Basically, the idea is to follow a very low-carb regimen on the premise that it will increase your body’s ability to break down fat for energy and reduce your overall fat stores,” says Zeitlin—and in turn, reduce your body weight.

Ferriss also talks about various supplements (like calcium and magnesium) you can take while doing the diet, but they aren’t a requirement. Now, a break down of the Slow-Carb Diet eating rules.

What are the rules of the Slow-Carb Diet?

The slow-carb diet is based on the following five fundamental rules, which Ferriss also detailed on his blog:

Turns out, there are no foods that are actually dubbed slow-carbohydrate foods. “I believe the name of this concept comes from the approved-food lists and the fact that the carbs that are allowed are all complex carbohydrates, meaning they have fiber in them and therefore take your body longer to break down and process,” says Zeitlin. “In other words, they move through your system at a slower rate than the simple, or white, carbs that are off limits on this diet.” 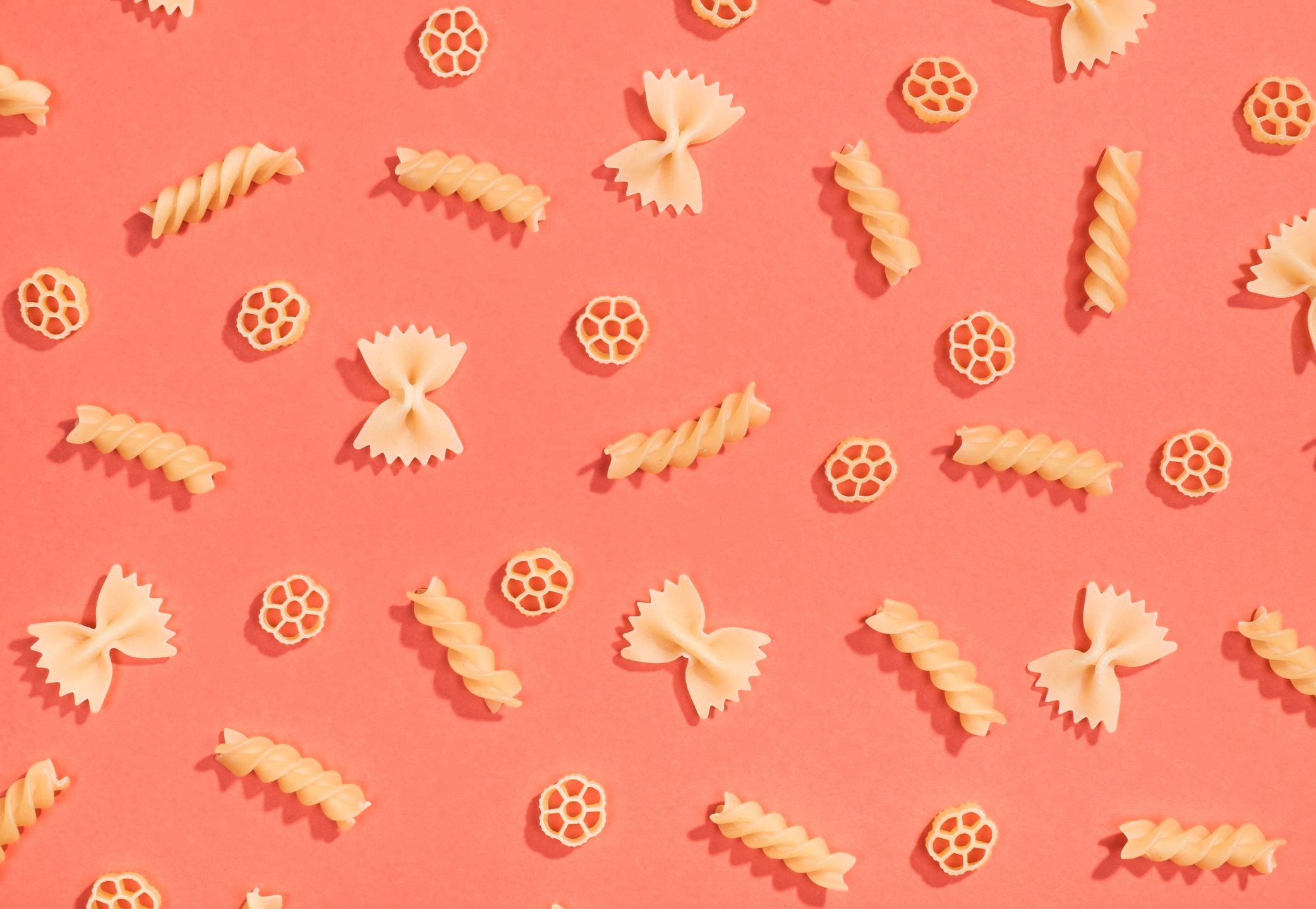 For anyone unfamiliar with the concept of simple versus complex carbs: White-flour items or simple carbohydrates move through the body at a faster pace than complex ones like legumes or dark leafy greens, Zeitlin explains. So, simple carbs end up being less filling and satiating, plus they spike your blood sugar, compared to complex ones due to the removed fiber. So, complex carbs = slow carbs. Get it?

What foods are allowed on the diet?

Foods allowed on the Slow-Carb Diet include:

FYI: Several food groups are off-limits on this diet, including fruit, dairy (except for cottage cheese), fried foods, white-flour products, and alcohol.

What’s this I hear about a cheat day?

One of the main aspects about this diet is that you must take one day “off” to eat whatever you want. The book calls it a “free day,” during which you can eat and drink anything you wish.

“[Ferriss] believes this eases the mental stress that often comes along with dieting and that it may help to boost your metabolic rate, which can sometimes slow down with calorically restrictive diets like this one,” says Zeitlin.

What would a day of eating on this diet look like?

One of the principle rules of the diet is that you will eat the same things over and over. A variety of meals is not the goal or purpose.

The following are a few examples of meals you could enjoy that would fit the Slow-Carb Diet bill, provided by Zeitlin:

What are the pros of the Slow-Carb Diet?

The diet cuts out processed foods, sugary beverages, and other less-nutritious foods, and doing so can certainly yield weight-loss results. Allowing for a day of eating whatever you want may help some people feel less deprived, too. (However, the opposite can also be argued—see the cons comin’ up!)

The reviews about the Slow-Carb Diet online are mixed, but there are certainly lots of positive ones. “Even if you don’t actually apply any of the techniques, this book will likely make you think about your overall health in a different way,” one reviewer wrote on Amazon. “There is a wealth of information in this book, and it has helped me lose weight, gain strength, and run faster in the last 12 months.”

The same reviewer went on to explain: “Like most of Ferriss’ work, it could easily be misunderstood. Be clear that it isn’t about shortcuts or ‘hacks’—it’s about efficiently getting maximum benefit from the minimum input—but that ‘minimum input’ still requires effort and dedication. You’ll get out what you’re prepared to put in.” (That’s only *one* person’s opinion, of course, but valid points.)

What are the cons?

There are very few pros to fad, restrictive diets like this one, according to Zeitlin. You can definitely lose weight, but she warns it may not be sustainable for everyone. “As soon as you reintroduce the healthy food groups that have been removed, like whole grains and fruits, you will regain weight and likely gain back more weight than you originally lost,” Zeitlin says.

Zeitlin also warns that you may feel guilty about falling off the plan, and you may end up going overboard on the restricted foods if you feel deprived while omitting simple carbs, alcohol, and more six days of the week. “Additionally, the concept of a free or cheat day can create a messed-up relationship with food, reinforcing the notion that they are ‘good’ foods and ‘bad’ foods, when some of those ‘bad’ foods are vitamin-rich fruits and whole grains,” she adds.

So, should I try the Slow-Carb Diet?

The choice is ultimately yours, and you know your body and personality best. Some people have an easier time losing weight by following structured guidelines and grocery lists, while others (like people with a history of disordered eating) may find that type of heavy guidance and rigidity harmful or even downright dangerous.

Zeitlin personally doesn’t recommend trying an overly restrictive diet like the Slow-Carb Diet. “Diets that encourage cutting food groups out completely don’t support your health-goals long-term and can leave you yo-yo-ing up and down with your weight,” she says. 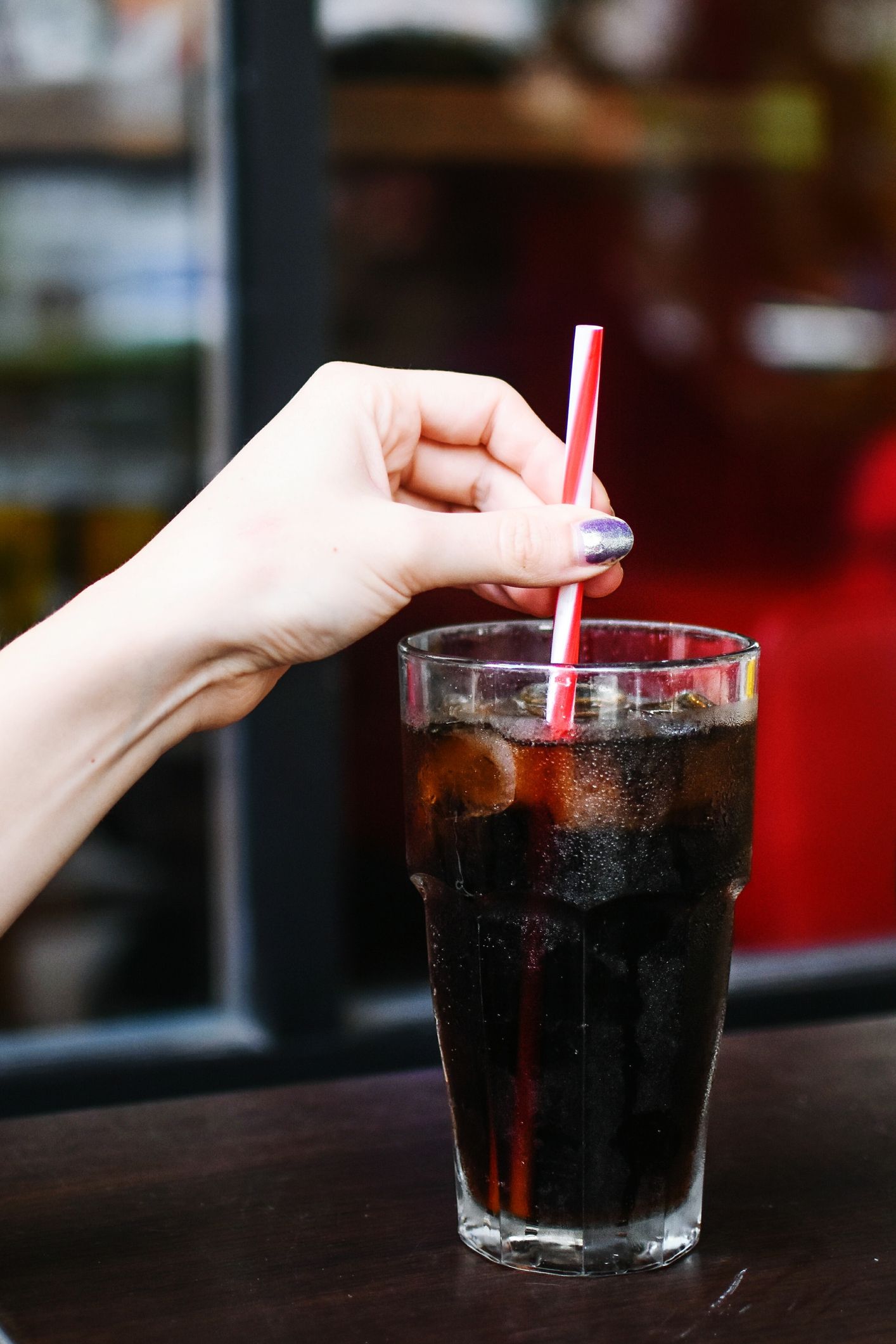 If you are trying to lose weight, Zeitlin recommends “concentrating on foods you should be adding in versus taking out,” she says. This includes adding in more veggies, lean proteins, whole grains instead of white flour, and fruits. “Keep your grains and fruits to two servings each per day and don’t forget to add in more water, along with sleep and physical activity,” she says.