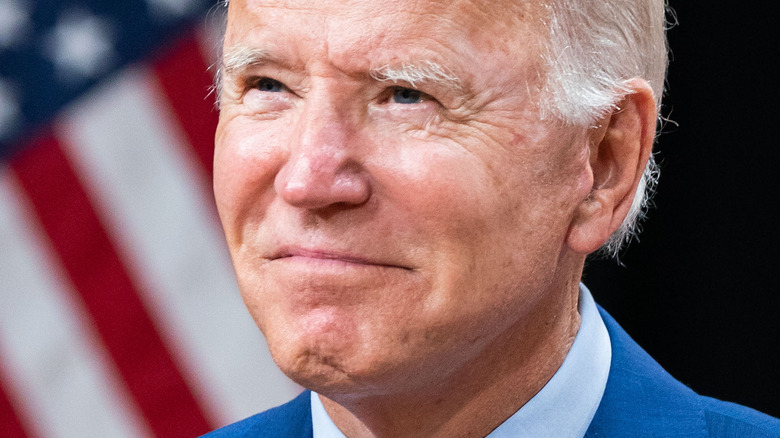 Has anyone checked the temperature in Hades lately? It wouldn’t be surprising if it went down a few degrees: Fox News, that bastion of conservative journalism, just conducted a presidential approval poll that showed startling results. More than half of Americans they polled approve of the job Joe Biden is doing as president. Even more surprisingly, that number includes 20% of Republicans, most of whom voted for Donald Trump’s reelection last November (via The Washington Post). At this point in Trump’s first year, the same Fox poll put him at just a 45% approval rating.

The Post also noted that the news outlet seems to be downplaying their own news. Their online coverage of the poll was focused on other questions included in the survey, most dealing with the pandemic; the Biden stats were buried far down in the article. For the record, a full 60% of the people polled by Fox News believe that the coronavirus was leaked from a laboratory in Wuhan, China. And unvaccinated respondents were more likely than vaccinated ones to say they feel “very comfortable” going to stores and restaurants. Fox was also quick to point out that more than half of those surveyed disapprove of the president’s skill at “handling China.” 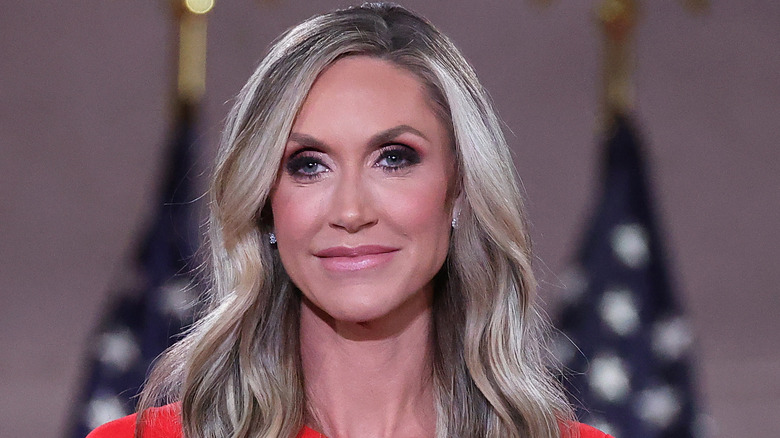 Naturally, the network was eager to return to its narrative of President Biden Is Incompetent. In an appearance on “Fox & Friends,” network contributor Lara Trump disputed the results of her own network’s poll. “I truly don’t believe that,” she asserted. “I don’t think that is a legitimate number” (via The Independent). Trump — who is married to Donald Trump’s son Eric — went on to claim that Biden’s favorable numbers were the result of the “mainstream media” going easy on him with their questioning at press conferences. “[T]hey don’t push him on anything, they don’t follow up with him in the way we know they would with Donald Trump,” she said. Lara Trump went on to express her theory that the true numbers of the poll would be much different: “I cannot believe that anybody would have his approval rating anywhere over about -5% at this point.”

Though many Trump supporters might agree with her, numbers are still numbers. Host Steve Doocy responded, “Well, Fox News stands by the poll.”

The former president’s daughter-in-law might be mollified by the results of another Fox News poll. In May, the network specifically polled Iowa residents and found that only 43% approve overall of the job the president is doing. Hawkeye Staters were especially critical of Biden’s stance on immigration and criminal justice; however, a vast majority of Iowa Democrats give thumbs-up to our current White House resident.