Most people are restricted to their homes these days — and for the Irwin family, that’s a giant zoo.

A special episode of their Animal Planet series, “Crikey! It’s The Irwins: Life in Lockdown” (Saturday at 9 p.m.) takes viewers inside their unique experience trying to keep Australia Zoo running during the pandemic.

“Every business has had to deal with this same storm-like event of COVID-19,” Terri Irwin, 55, tells The Post. “But we’re all in different boats … for us it’s unique because Australia Zoo is home to some 1,200 animals, many of which are endangered. So for us, caring for the animals meant essentially being closed to the public but we were not able to close down.

“We still had 200 staff coming to care for the animals and the gardens and our food outlets — all with essentially no income.”

The Irwin family includes Australia Zoo’s owner Terri (widow to Steve Irwin, the famous “Crocodile Hunter”), their son Robert, 16 and daughter Bindi, 21. They’ve also welcomed Bindi’s new American husband, Chandler Powell, 23. The couple married March 25 in the zoo, at a ceremony with no guests due to the pandemic.

“It was wild. We were so grateful that we were able to get married when we did,” says Bindi. “It feels so nice to be tackling everything that the world throws our way. You are worried about what the future holds, but I’m so grateful that we are married now. It’s been such a crazy few months — to have each other to lean on during a hard time has been a blessing.”

“Crikey! It’s the Irwins” has aired for two seasons on Animal Planet and follows the family as they live in and run the zoo and its 1,000 acres, which includes a wildlife hospital on the premises.

In Saturday’s special, viewers will also see the aftermath of Bindi and Chandler’s wedding as they scrapped their planned honeymoon traveling around Australia.

“We got married and immediately went to caring for 1,200 animals with no guests and no money,” says Chandler.

Robert, meanwhile, jokes that he got to be the “third wheel” on his sister’s “honeymoon.” 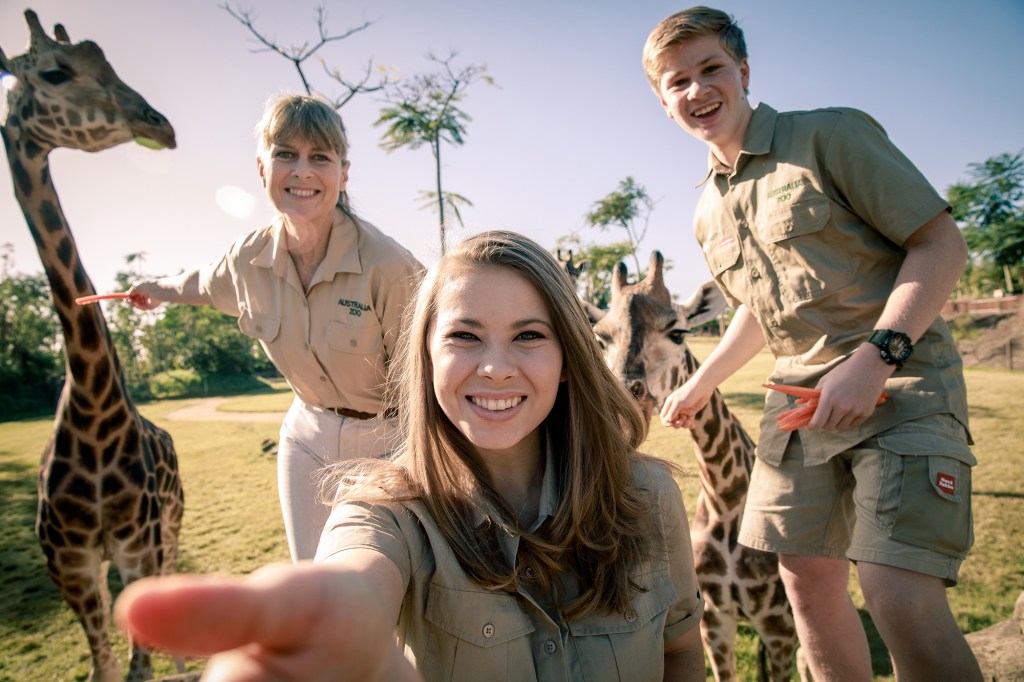 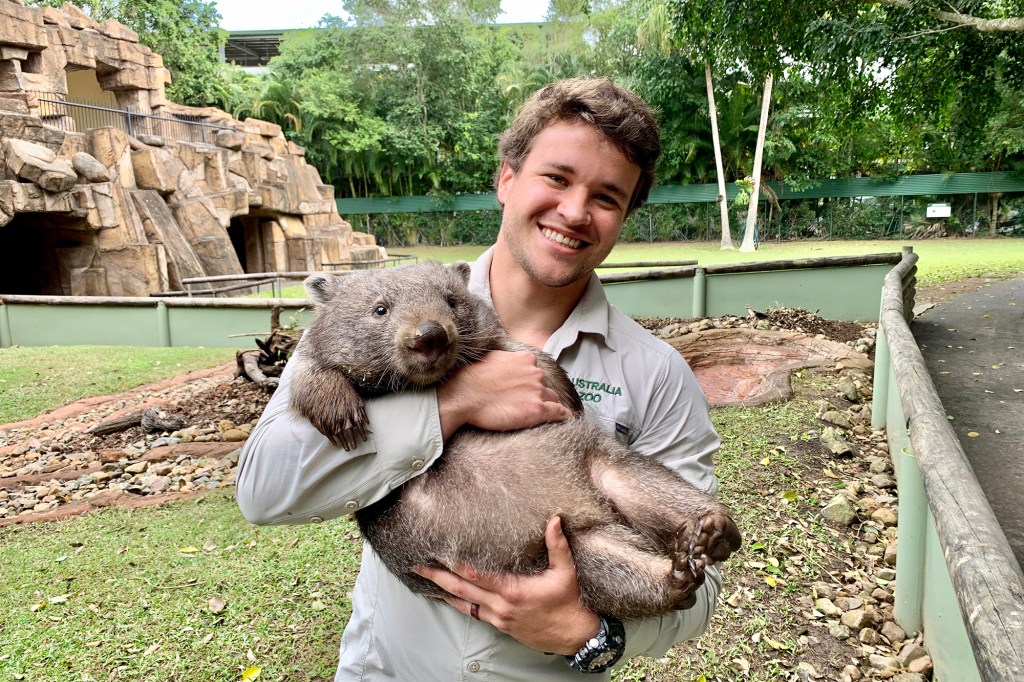 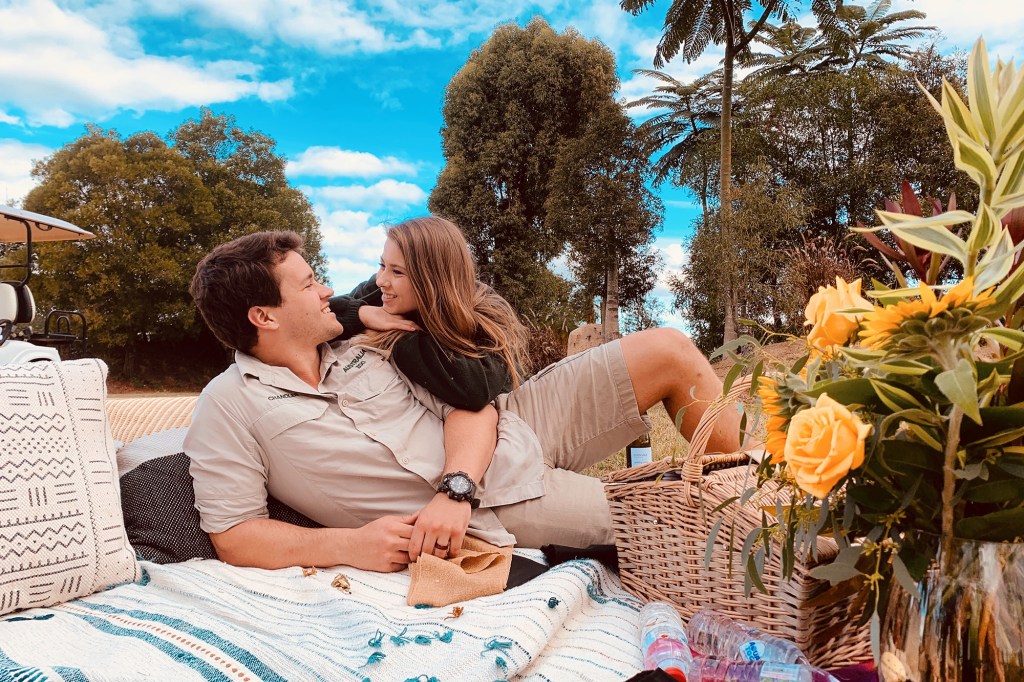 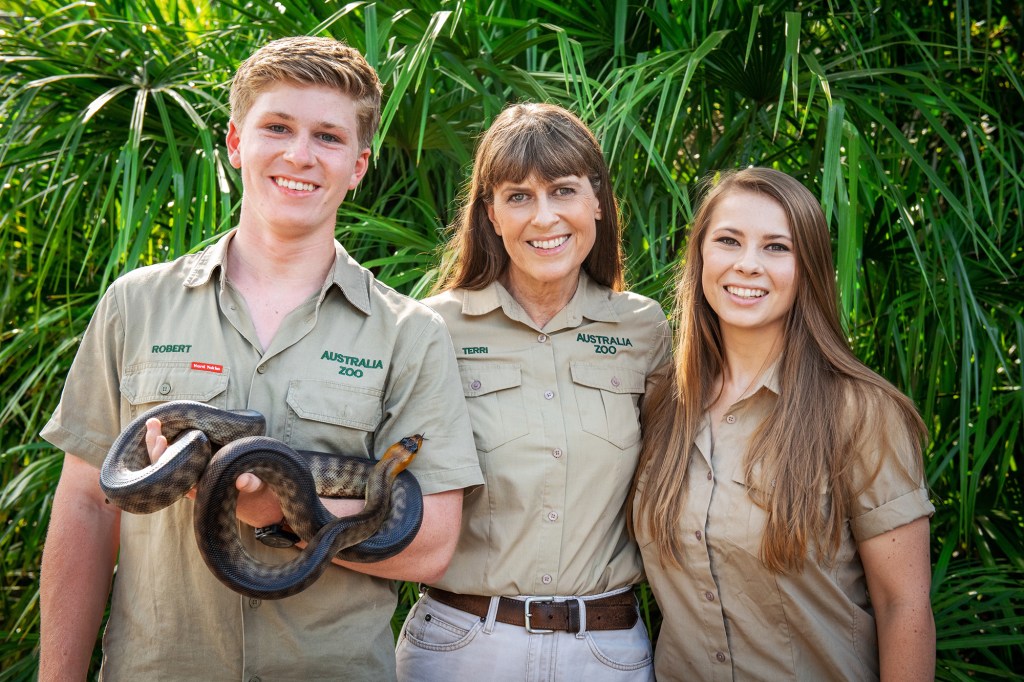 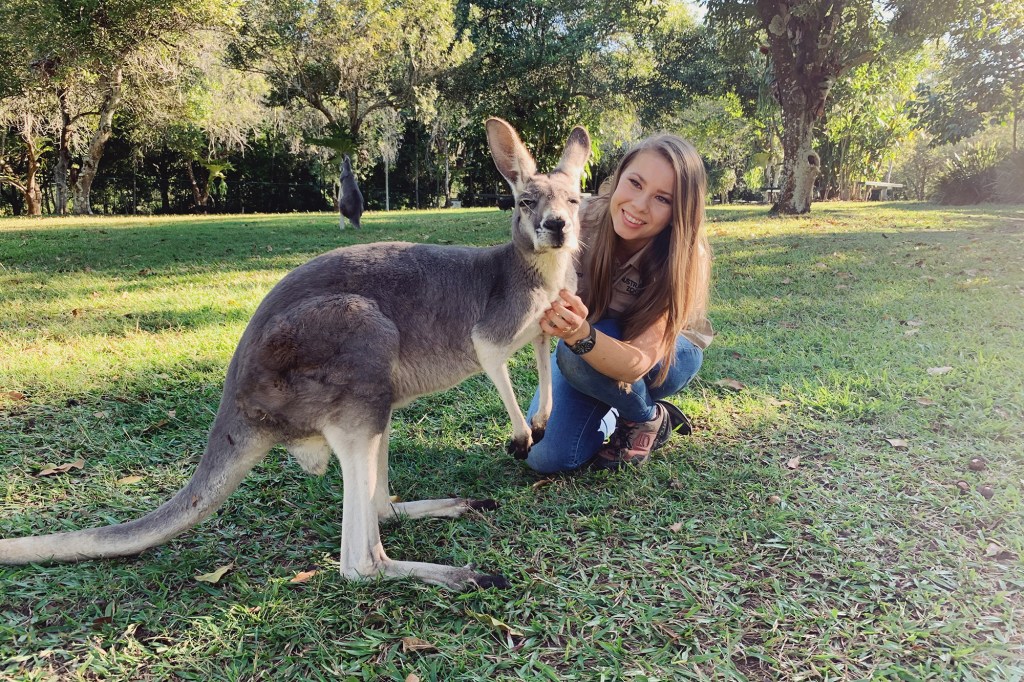