A man from Illinois was caught sleeping behind the wheel of his Tesla while it was allegedly operating on Autopilot, according to officials.

On Sunday, a Kenosha County deputy spotted 38-year-old Mitul Patel with his head down and "not looking at the road" while on Interstate 94, according to the sheriff department's Facebook post.

Patel was traveling on Interstate 94 in his 2019 Telsa when officials first received reports of a driver who "appeared to be asleep behind the wheel" while crossing between Illinois and Wisconsin.

The deputy tried to issue a traffic stop but the Patel failed to notice he was being pulled over, the department said. 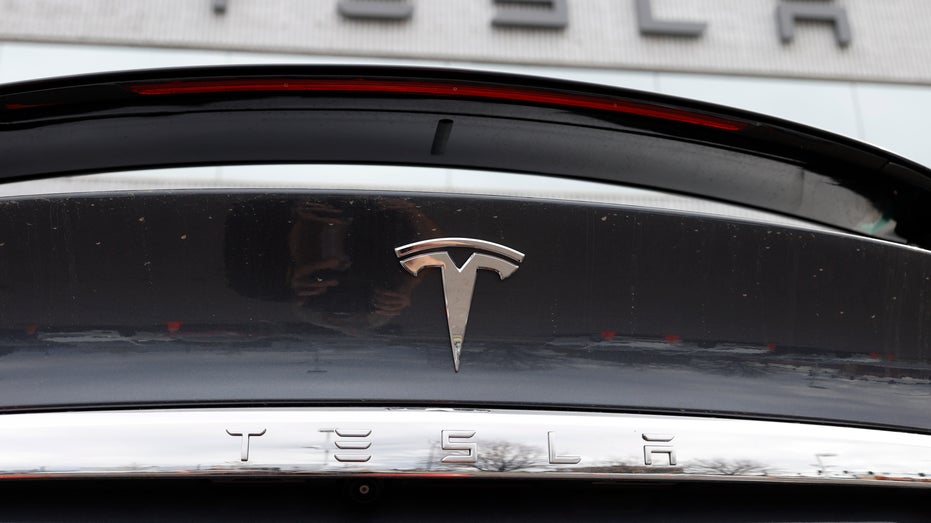 The company logo shines off the rear deck of an unsold 2020 Model X at a Tesla dealership in Littleton, Colo. (AP Photo/David Zalubowski, File)

The deputy proceeded to follow behind the Tesla for two miles at a speed of 82 mph.

Patel – who didn't show "any signs of impairment" – denied being asleep but did admit that he was tired, according to officials.

"Tesla mandates that the operator keep their hands on the steering wheel at all times and always maintain control of the vehicle while utilizing the autopilot feature." the sheriff's department wrote on Facebook.

Tesla's website notifies customers that its Autopilot and "Full Self-Driving" features are not fully autonomous and "require active driver supervision."

Representatives for Tesla did not respond to FOX Business' request for comment.