BILLIONAIRE inventor Elon Musk may have injured Amber Heard, it was suggested at the Depp trial yesterday.

It was claimed Ms Heard left her penthouse in 2016 with cuts and bruises — moments after the Tesla founder left the building. 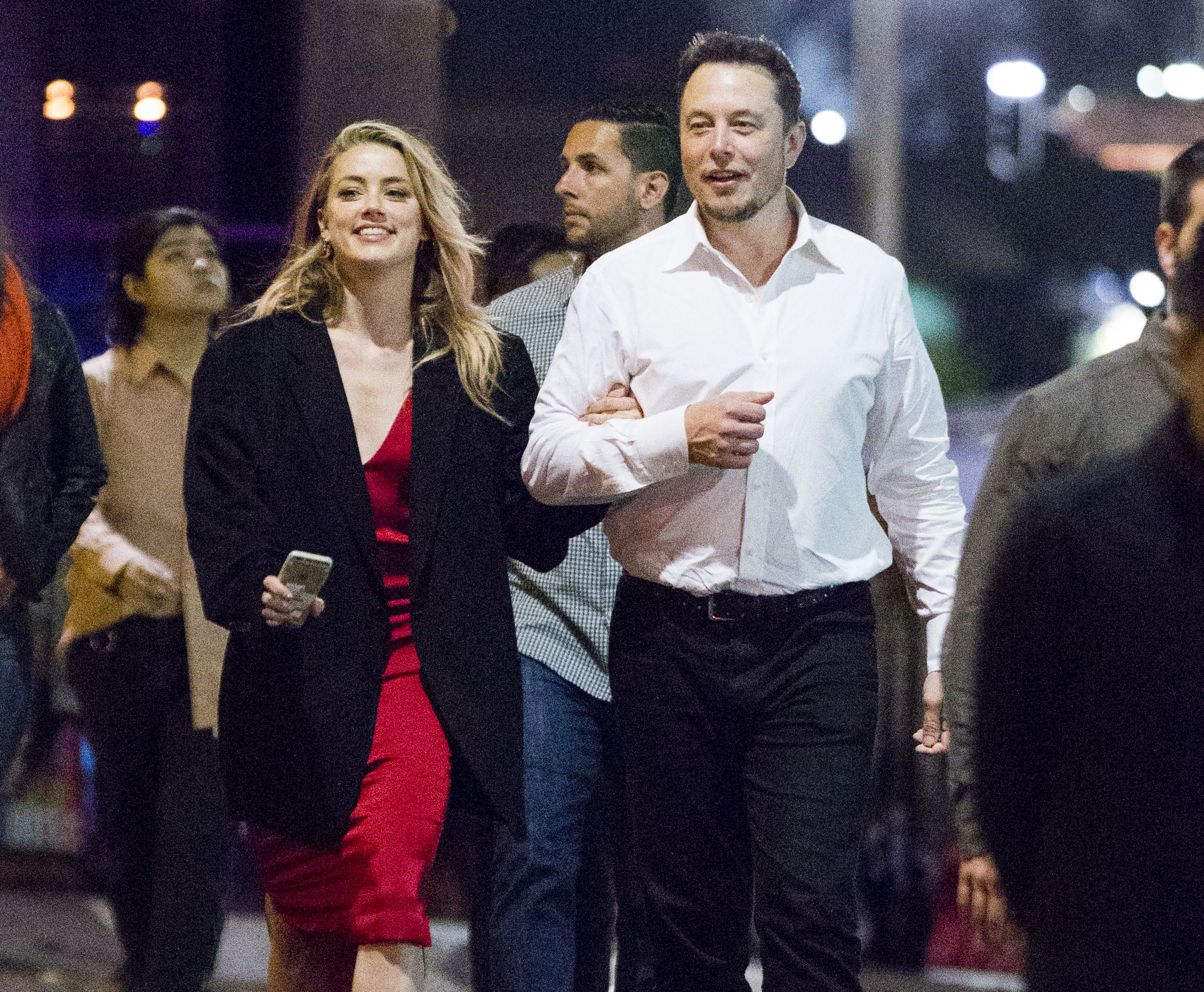 The pair are said to have “hooked up” very soon after she and Johnny Depp split.

Trinity Esparza, a concierge at the plush Los Angeles complex where Ms Heard lived, told the court: “Elon Musk left the building then Ms Heard came downstairs and she had some visible marks on her.

"I don’t know where they came from but she definitely had them.

“She had three small round bruises on the left hand side of her neck and two Band-Aids on her arm. She also had a faint mark on her left cheek.”

But Sasha Wass QC, for The Sun, said: “I’m going to suggest that at no time while in Mr Musk’s company did Ms Heard have the injuries you describe.

“You wanted to suggest Elon Musk must have injured her.” 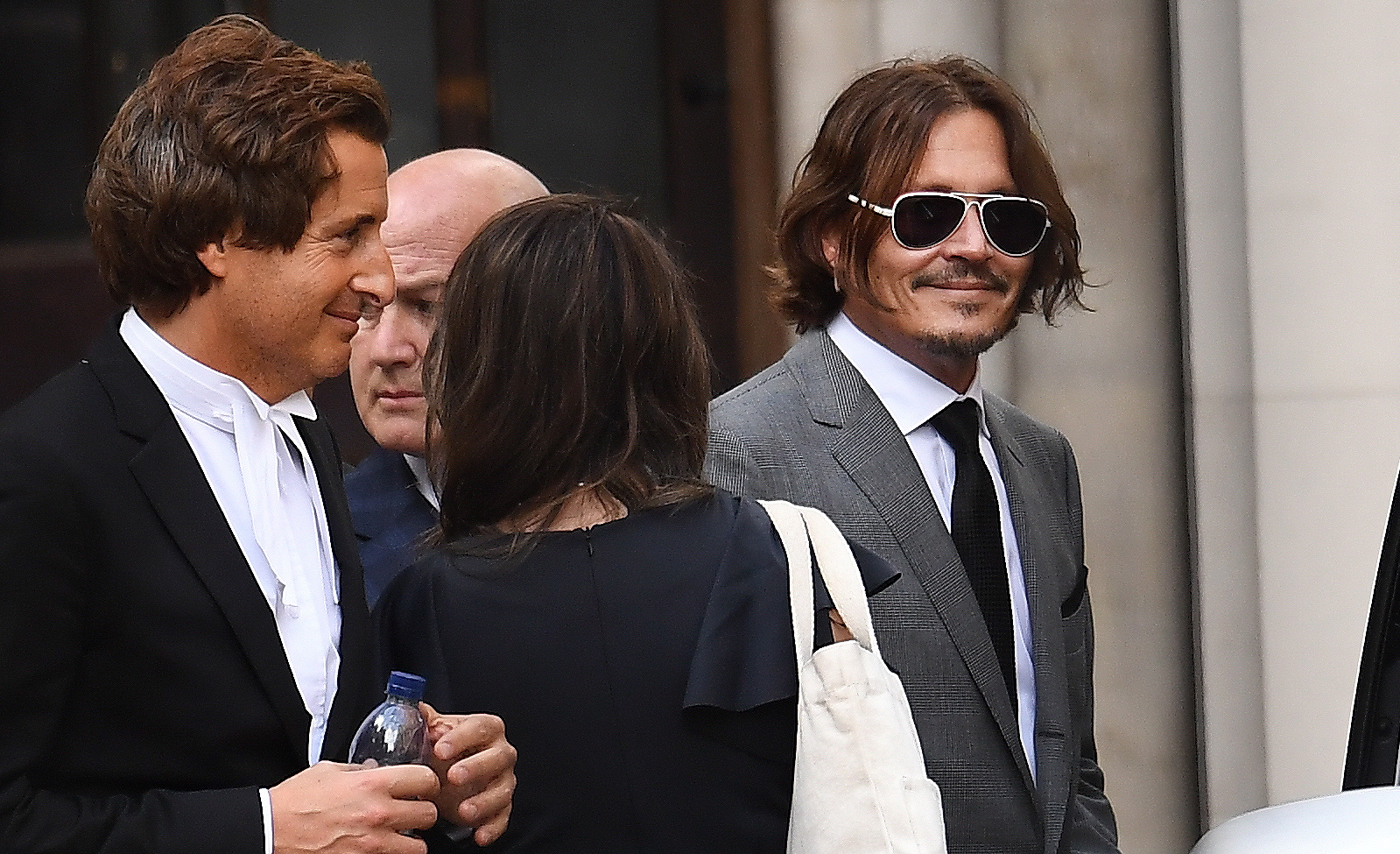 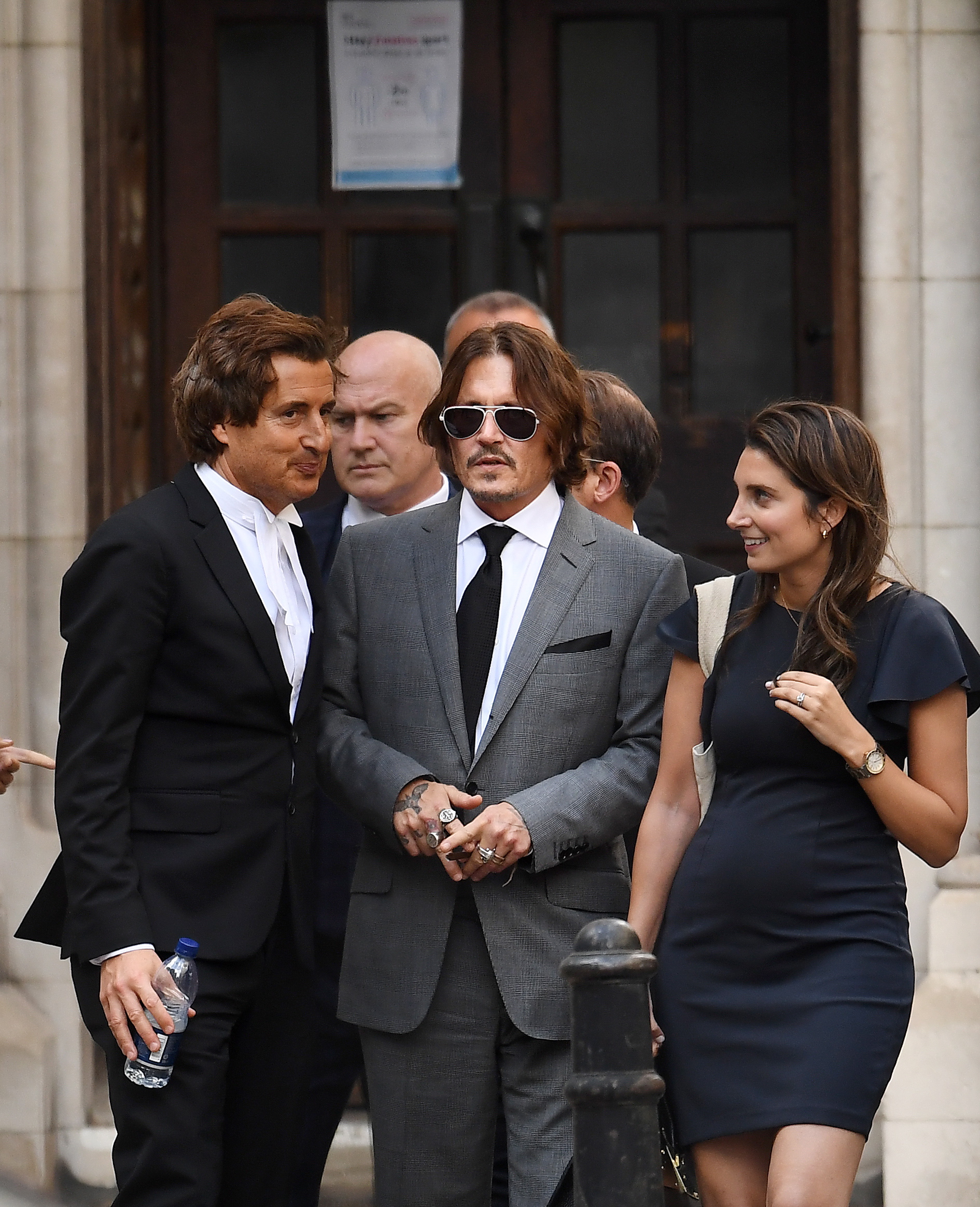 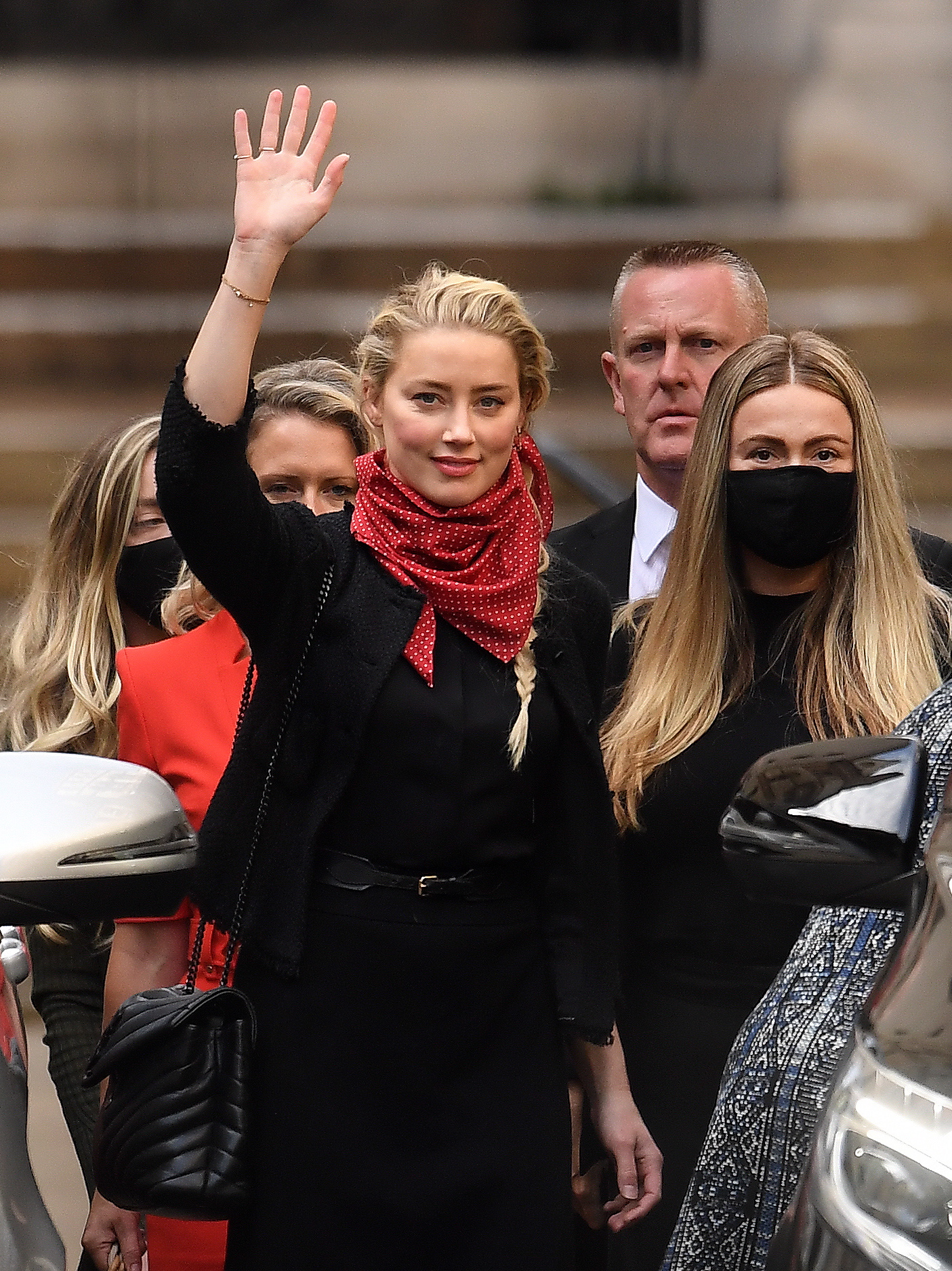